There’s something uncomfortable about it

School uniform nights and even dressing up as babies is becoming ever more popular at student unions and clubs across the country.

An event that is featured in many fresher weeks, just be a laugh with a touch of nostalgia, right? 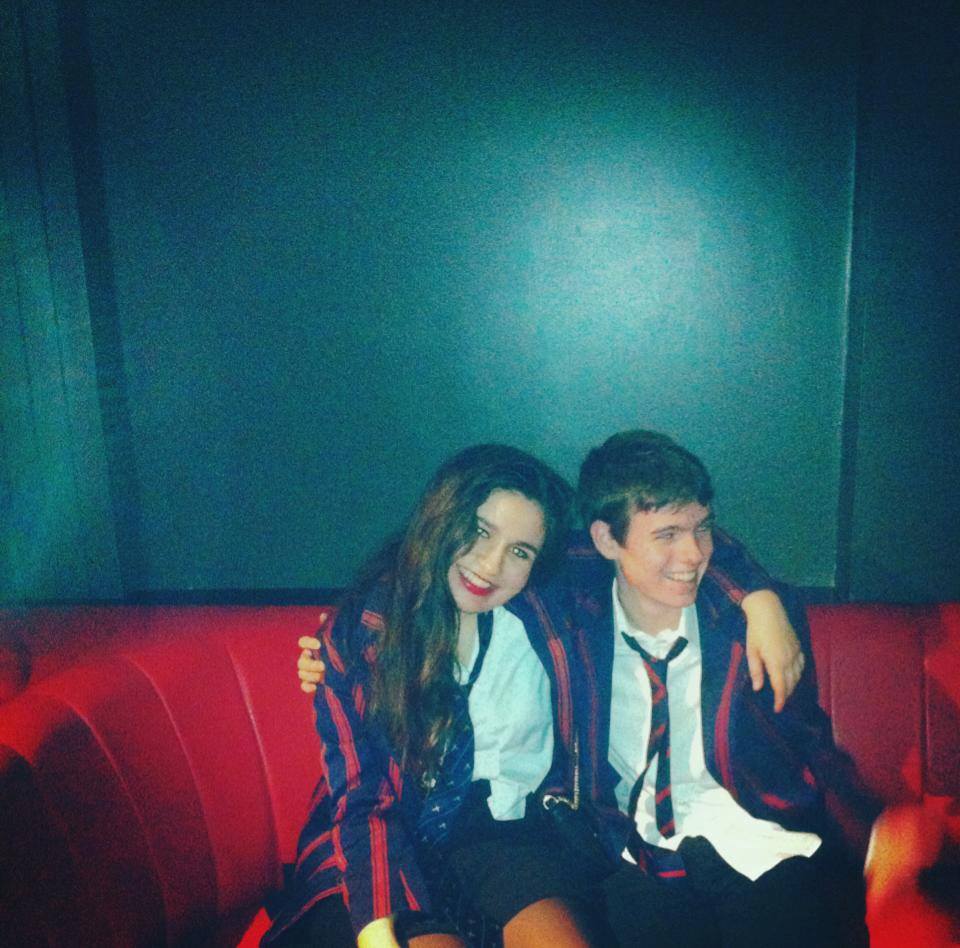 But there is something unsettling about encouraging students to dress younger and often in a provocative manner. The problem manifests when the concept of the school uniform is paired with the fact that people are dressing for a night out. This inevitably  leads to the representation of the ‘school child’ at these events to be exaggerated with the likes of knotted shirts, short skirts and knee high socks.

This is not representative of what anyone actually wears or wore to school, and instead it encourages the sexualisation of the school uniform and relies on stereotypes of the ‘sexy geek’ and ‘nerd’.

Ever since a group of my friends were cat-called while walking back from a school uniformed themed night, I have felt especially uncomfortable with school fancy dress. There is something really weird about attracting more attention when you are supposed to be dressed as your past fourteen-year-old self.

Ellen Wootten, a second year Discrete Maths student stated that school uniform nights “are not the worst thing in the world but they’re definitely facilitating a bigger problem”. This bigger problem is an increasing social pressure to look younger, which results in this fetishisation of the school child image. 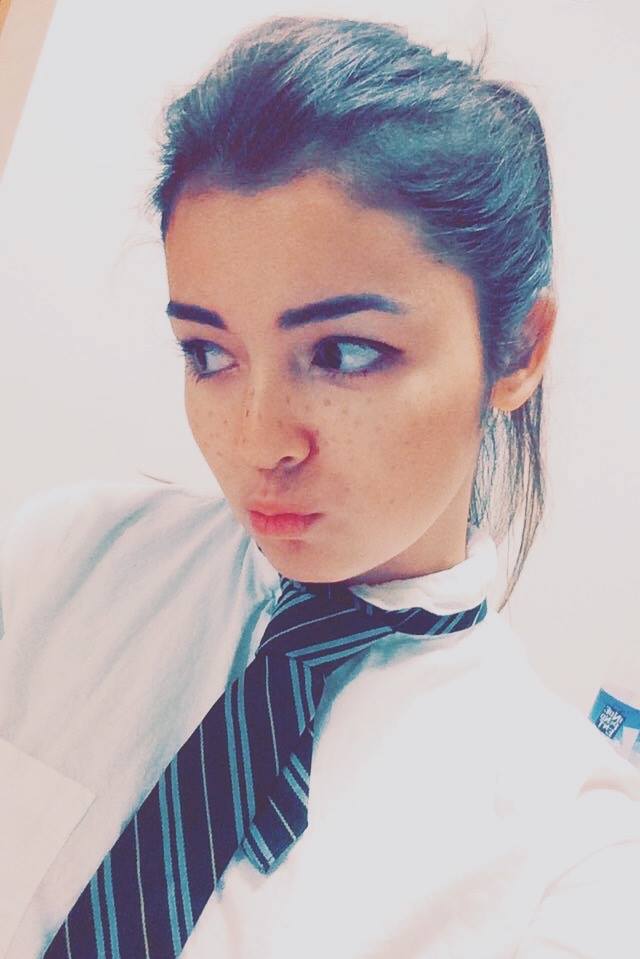 School uniform nights can obviously be fun and not everyone takes the dress code to the extreme, however, whenever I have been at an event like a school disco  I have felt increasingly uncomfortable by the number of students who have made their outfit highly sexualised.

Just from typing ‘school uniform fancy dress’ into google images you get a disturbing representation of the school child, one that is often incredibly sexual and has no resemblance to the slouchy school uniforms I remember.

I don’t doubt that the school disco is intended as an innocent event with good nineties tunes and a chance to whack out your old college tie. However, something must be said for the unsettling representations of the school child, when this fancy dress is taken to the extreme. I have recently spoken to many students who have felt that there is something “just not quite right” about these night out.

Perhaps it’s time to hang up exaggerated ‘geek glasses’ and just enjoy some nineties nostalgia with the Cheeky Girls and Busted instead.

I’ll have an oat flat white, pls and thank u

She intends to raise awareness about social media and mental health