Warwick is infamous for lacking in beautiful people, hence the damning colloquialism “Warwick 10”. Thankfully, a clutch of students are bucking the trend. Here we have our final nominee, the beauty that is Lucy Cooper. 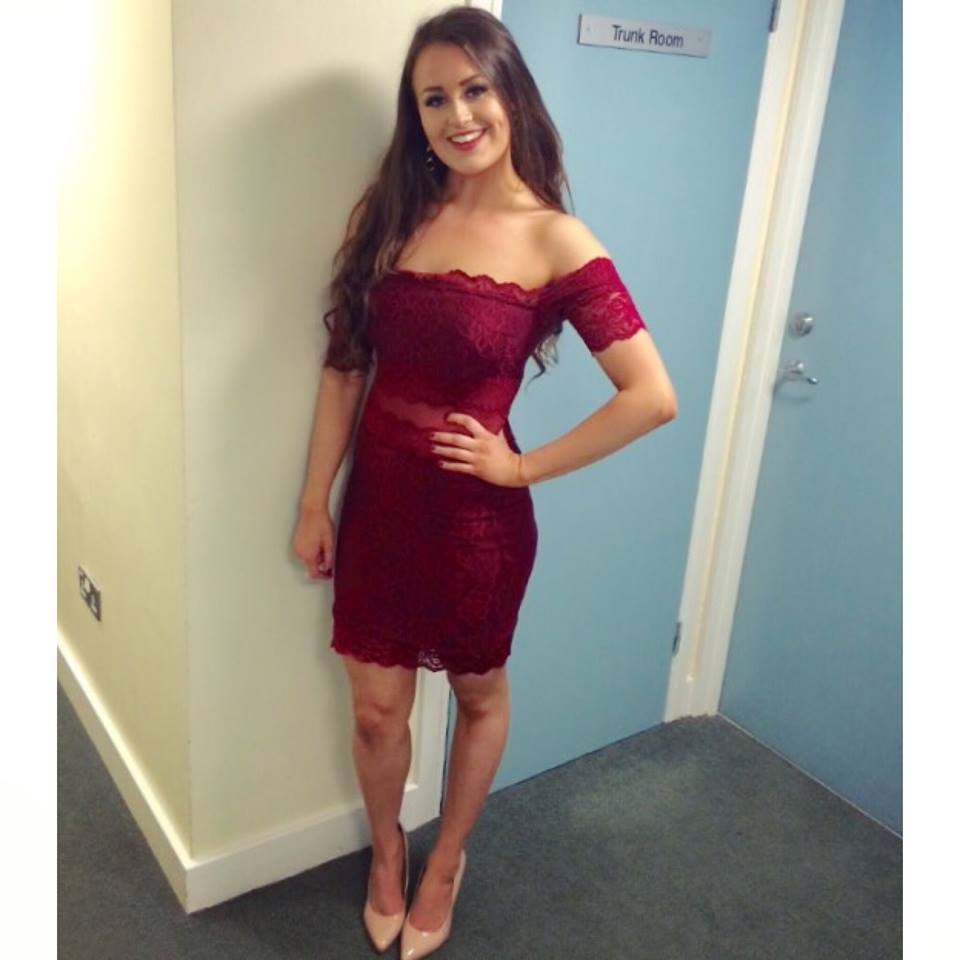 This 20-year-old English Lit and Theatre student loves theatre and musicals (who’d have guessed it?). However her most exercised hobby is eating chips. Her fave place to have a boogie is Kasbah because it’s “a club that sells crisps so you can eat on the dancefloor.” Lucy definetely likes to keep things real! Alongside her packet of ready-salted crisps, she likes to class things up with a gold-flaked Smirnoff and lemonade. For a perfect date Lucy would wear a dress and heels, so drinks or dinner would work for her. Although reportedly the other week she was taken bowling and actually enjoyed it. Hurry lads, there’s competition! In response to being nominated Lucy adds that “I’m baffled, but I find it funny that my main gals Em and Megan are nominated too!” When asked about what the best compliment she’d ever received was, she said “It’s a bit cringe but last year I was l. I think it’s only because I played a character called ‘Lucy the slut’ though!” 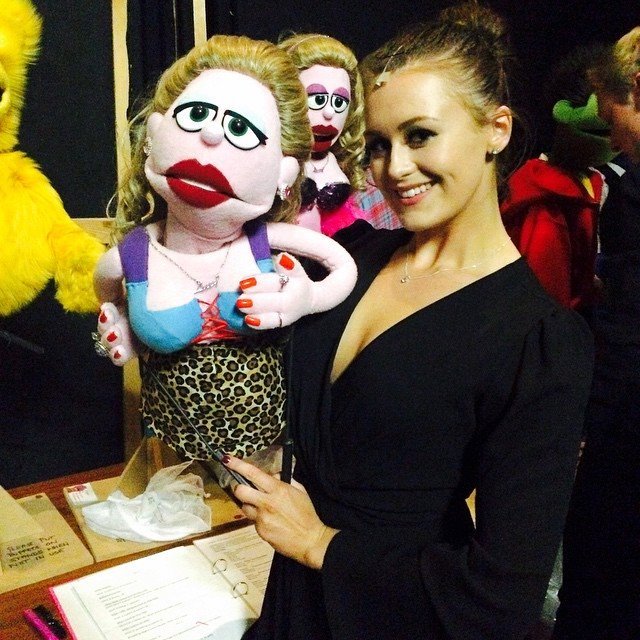