Warwick is infamous for lacking in beautiful people, hence the damning colloquialism “Warwick 10”. Thankfully, a clutch of students are bucking the trend. Enter the handsome, six foot four powerhouse that is Rob Hurley. 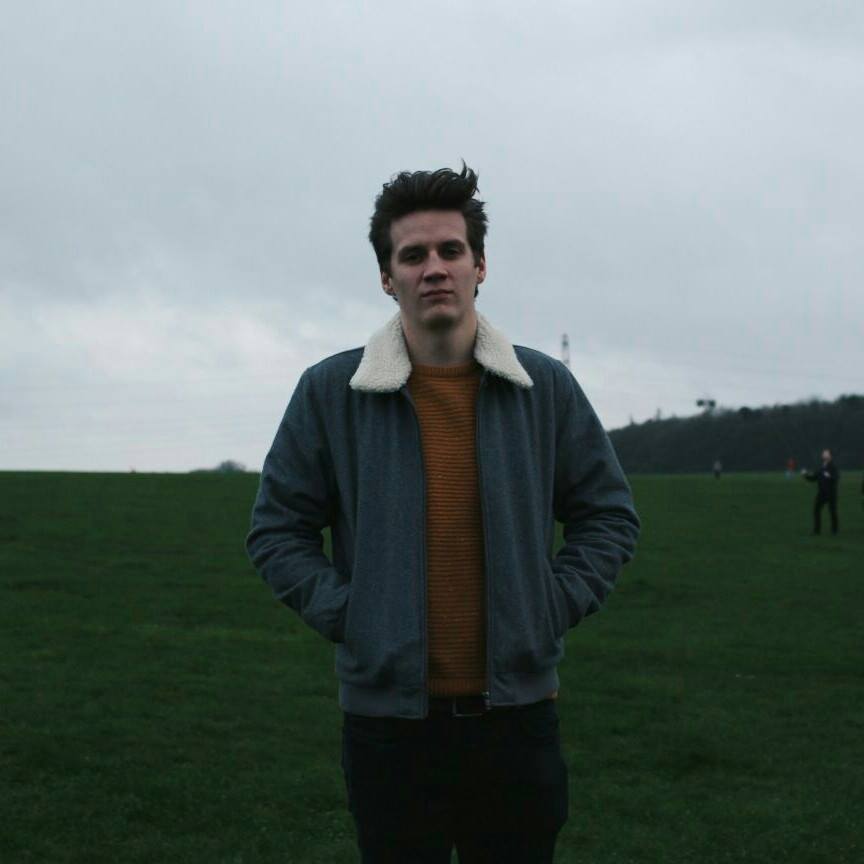 20-year-old Management student Rob enjoys playing a bit of footie with the lads. He’s a pro at VK pong (because beer is just not the one) and also likes to play golf – a mature man in the making. Like a romantic gesture? Rob also spends his time making mixtapes with his housemates, so maybe he’ll be making you one eventually. On Friday night you’ll see Rob down at Neon, obviously via Kelsey’s first to get that Tropical VK he loves so much. Speaking of tropical, his ideal date would be a saucy trip to the Isle of Fernando’s – probably not with Paddy McGuiness. He said that the best compliment he ever received was when he was told to be a “hand model” and he was “a bit surprised” to be nominated as it was from his housemate and “it wasn’t a joke”. Of course not Rob. 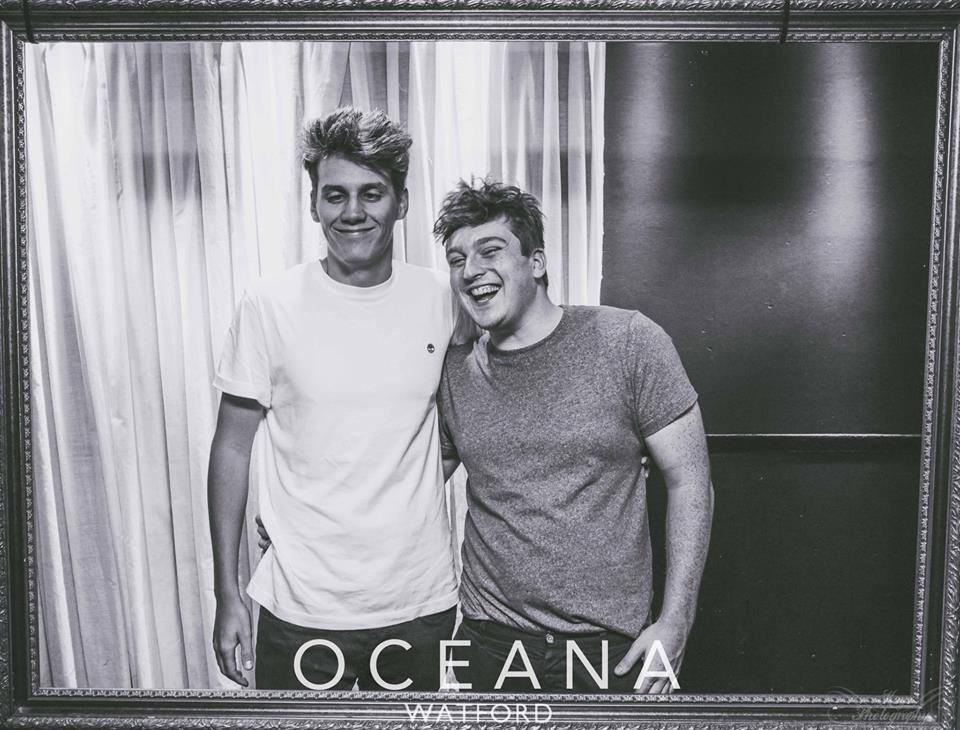 Voting for the Ultimate Warwick Ten will open later this month. If you’d like to nominate someone email [email protected] or message The Tab Warwick Facebook page.