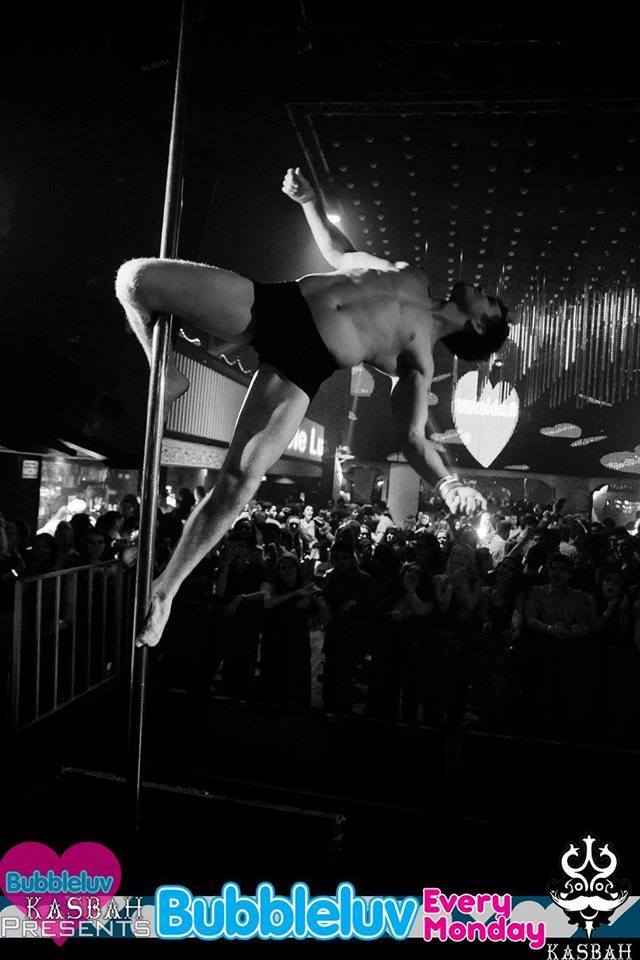 When the Maths student hasn’t got himself wrapped around a pole, he’s either reading or gaming. Matt and Disco Dave are like two peas in a pod as he loves getting down to those cheesy tunes at POP with a lime soda in hand. He found the fact that he’d been nominated “hilarious, but thank you whoever nominated me, you’re bae” – so if you were the one who nominated him, fess up. For his ideal date he’d love to go to a pub quiz as “they’re great conversation starters, there’s usually some kind of free food, and you have the possibility of winning something together. What’s not to love?” Adorable. He added that “I’ve been compared to a bag of ropes before”. No, us neither. 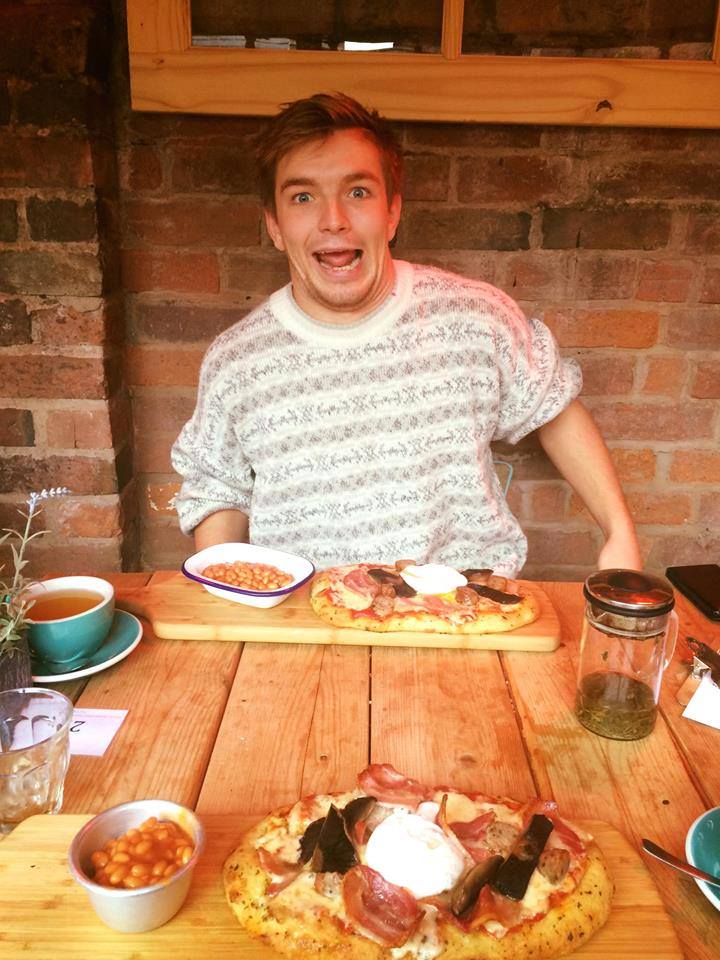 Voting for the Ultimate Warwick Ten will open later this month. So if you think Matt is the ultimate Warwick 10, make sure to vote for him in the final poll.  If you’d like to nominate someone email [email protected] or message The Tab Warwick Facebook page.