Warwick is infamous for lacking in beautiful people, hence the damning colloquialism “Warwick 10”. Thankfully, a clutch of students are bucking the trend. One of them is Katy Hartles. Another is Sophie Louise Hartles. Together they form an unstoppable duo looking to land the ultimate Warwick Ten 2016 title. 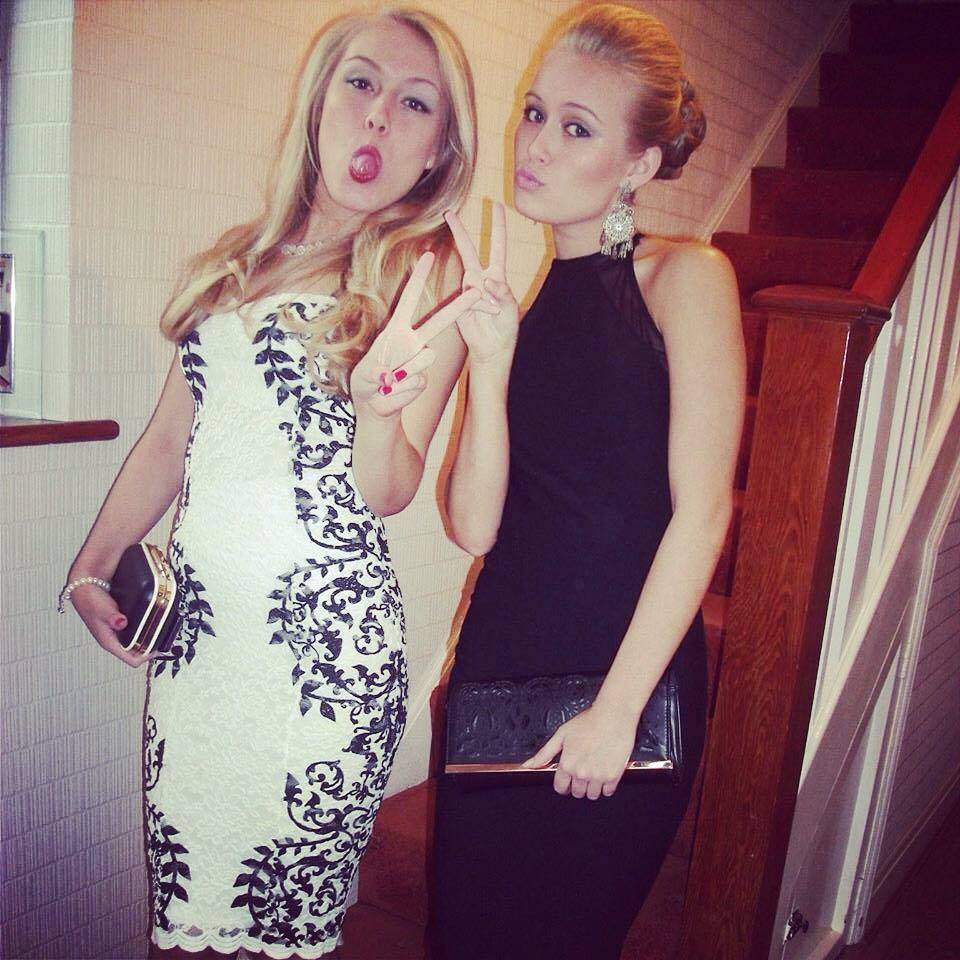 20-year-old Katy studies Physics, while Sophie Louise, also 20-years-old, is a History nerd. Sophie said she was happy to be nominated so “Katy can stop ripping me for being the ‘ugly twin’.” But then Katy was nominated too. They both enjoy going out and dancing – catch them at Neon, obvs – but it doesn’t compare to their hometown nightlife in Liverpool.

Sophie Louise is in touch with her sporty side as she loves a bit of football and boxing, her ideal date being to go to a football game to see Liverpool. Unlucky. Meanwhile Katy likes to take a more relaxed approach, choosing to “sit in with loads of food and watch Netflix”. Looks like we’ve got another case of N&C on our hands. You might think the compliments they’ve received would be similar considering the girls are twins, but they actually turn out to be very different as Katy is referred to the “hot crop top girl” by the Physics lads, while Sophie Louise was once told she “had a really nice shaped head, like the shape of a door.” Charming.

Despite Katy having had a boyfriend for three years now (sigh), the twins say their taste in guys is very different anyway – so there’s no competition on the pulling front (yeah right). On the plus side, Sophie Louise is said to be “enjoying the single life loads” – make it a Malibu and Soda next time you see her in Neon. Being twins has inevitably caused some awkwardness for them in the past. Katy said: “In high school when Sophie was dating some guy, on Valentine’s he came up to me with a massive card and a teddy thinking I was her.” Cringe, but free card and teddy? We’d take it.