‘We had no work and it was a free afternoon’

It’s a known fact on campus that Rootes is known as the ‘party block’. But this also comes with its bad sides. Rootes is famous for a fire alarm in every waking moment and the freshers are sick of it.

To show the world how Rootes make toast, Reuben and George made a video to teach others of this culinary sensation. With over 1,000 views on their video so far, we asked them a few questions about the video and the all-important recipe guide.

What inspired you to make the video?

George: Drunkenness definitely. One time, our housemate put a waffle in the toaster and then a pitta bread and we couldn’t believe our eyes. We wanted to teach fellow people how to cook toast the Rootes way.

Reuben: We had no work and it was a free afternoon, so we thought why not make it? 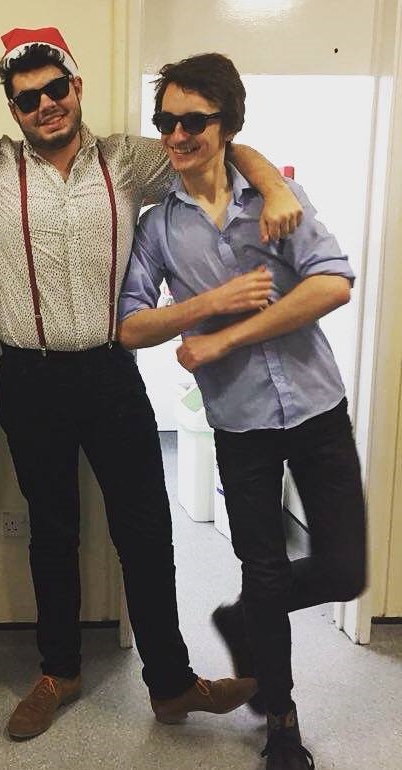 George (left), and Reuben (right) were the brainchilds of the Rootes Toast video.

When making the video, did you deliberately set off the fire alarm?

George: I’m so glad you asked us this, No – we used a sound effect.

Reuben: If you listen carefully in the video, you can hear a blip in the audio with the SFX.

Did you have any particular flatmates in mind when creating the video?

Reuben: It wasn’t really targeted to anyone in particular, but it definitely resonates to many people at the moment, a fire alarm happened last night.

George: We did have specific people, but we weren’t really sure who. Nobody owns up to when they burn bread in the toaster. It goes off in different kitchens but we don’t know who it was.

Have you had any cooking disasters in Rootes?

Reuben: No, but pasta doesn’t set off the fire alarm yet. One of our housemates did throw frozen spaghetti Bolognese around the kitchen.

George: Yeah, this housemate throws food together and sawed through frozen food with a bread knife.

Reuben: RAG people have had to help us though when we’ve set the smoke alarm off. 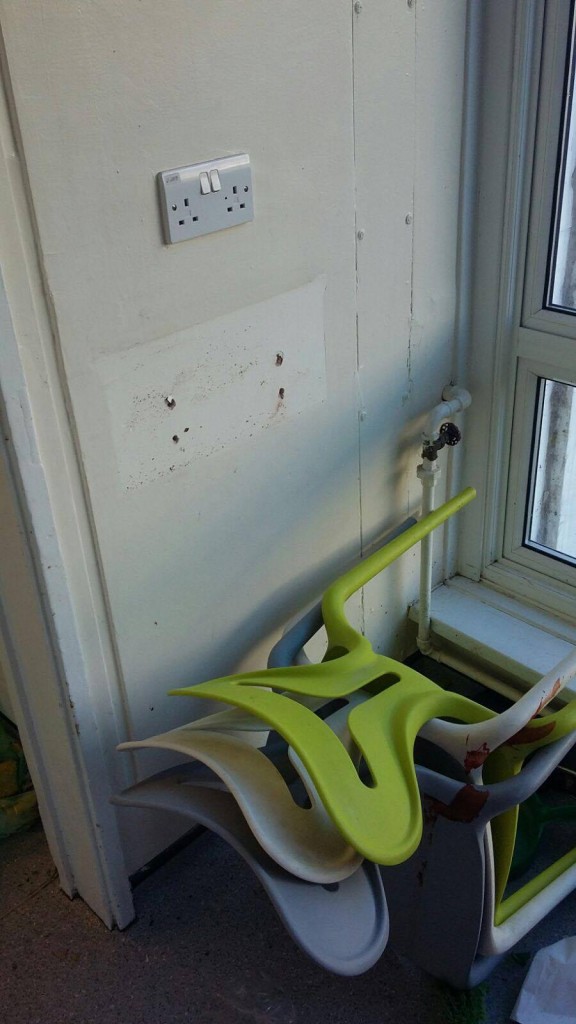 Have your flatmates ever pranked you?

Reuben: One weekend when George was at work, he left his key with another friend so we wrapped all his possessions in Christmas wrapping paper. It took a whole day of work and we used nine full rolls of paper.

George: Oh God it was everywhere. But it made for a wicked photo. I was so ill and tired, and the little pranksters knew me well.

Are you going to create any more videos?

George: We’re thinking of doing something based around the Koan, but we want to keep it on the low down. It wasn’t intended to become a thing.

Reuben: We’ve definitely found an audience, and if it was popular, we’ll do another one for sure.

Once and for all, where should you choose to live in Leam: North or South?

Warwick Uni has won University Challenge 2021: Here are all the best tweets from the final

Will you need a vaccine passport this summer? We asked Leam pubs what they thought

Warwick are through to the University Challenge final: here’s their journey in 10 tweets

UPDATE: ProtectWarwickWomen in talks to escalate protests following meetings with the uni

The group say that talks with the uni ‘completely broke down’

From the Smack wall to Lib floor 5, they’ve got it all

Extra points for likes and comments

The tweet suggested the university agreed with David Miller, whose recent comments have targeted Jewish students

Applications for The Warwick Tab’s Editorial Team are now open!

‘We wanted to do something they couldn’t ignore’: Protesters occupy Piazza for over 27 hours

‘I felt isolated’: Warwick freshers tell us their experiences of getting Covid at uni

‘Despair and frustration’: International students on their experience during the pandemic

‘International students have been blatantly disregarded’

Highlights include ranking 21st for Maths and 22nd for English

These are the top series Warwick students are loving in lockdown 3.0

Let’s be real, we could all do with more on our watch list

We asked for your worst Warwick Valentine’s stories, and wow, some of these are horrendous

‘I want my money back’