We asked people at Warwick what Islam means to them

The tragedies caused by ISIS in the last couple of weeks have escalated to an unprecedented scale. With the Paris attacks shocking the whole world, Brussels on lockdown and more threats coming from the Islamist group, many have expressed their support for the Muslims who have nothing to do with this terrorist group. We went around the Library to see what Warwick students make of Islam as a religion. 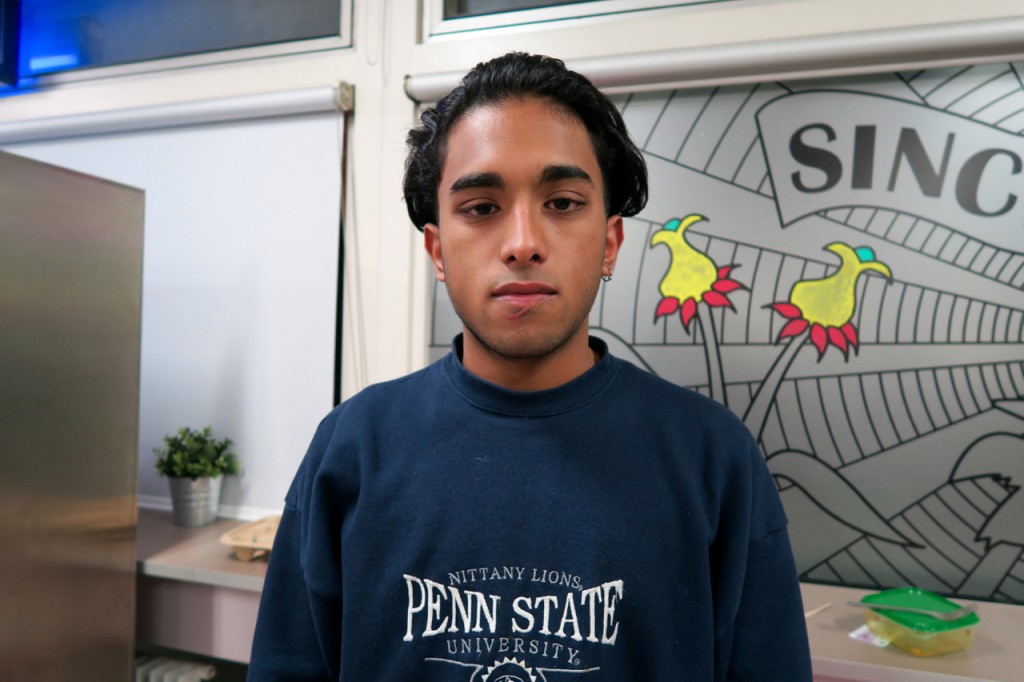 I was once outside a classroom waiting for a friend, and I’m starving. In the next classroom Islam society are having a dinner and social. A guy from the social sees me and asks if I’m hungry. I tell him I feel bad because I’m not Muslim. He tells me “it doesn’t matter, everyone’s welcome, have some food.” That’s what Islam is. 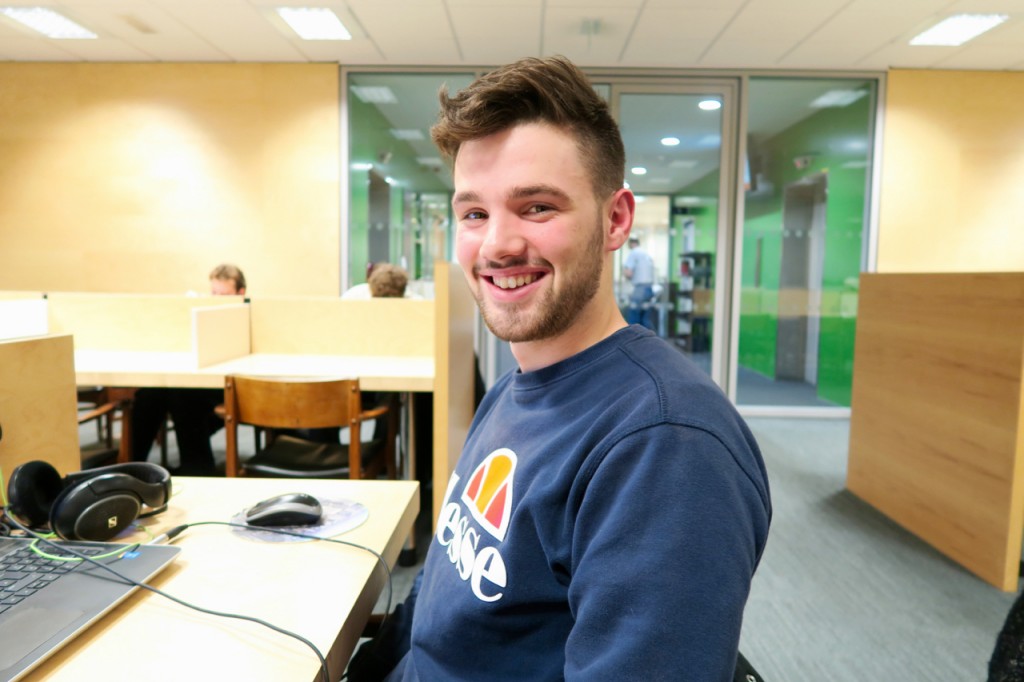 My interpretation of Islam is it’s a global religion whose core values promote a message of peace and harmony. In light of recent events it’s sad to see all of Islam tarred with the same brush as a very small minority of terrorists. The real Islam, which brings with it millions of Muslims and hundreds of years of history, is not represented by these people and should never be accused of doing so. 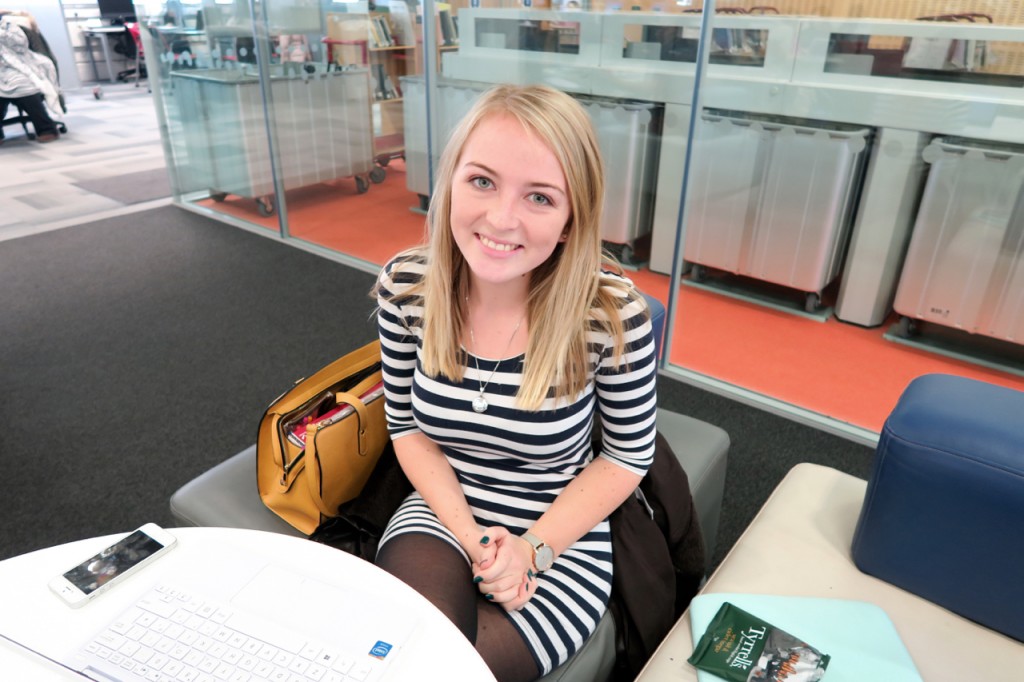 I actually lived with a Muslim family in my gap year so I’ve seen things first hand from an atheist perspective. I do really see it as a religion of peace. The family would make extra food for poor children in the area each evening. It’s frustrating to see Islam get a bad name, especially on social media. 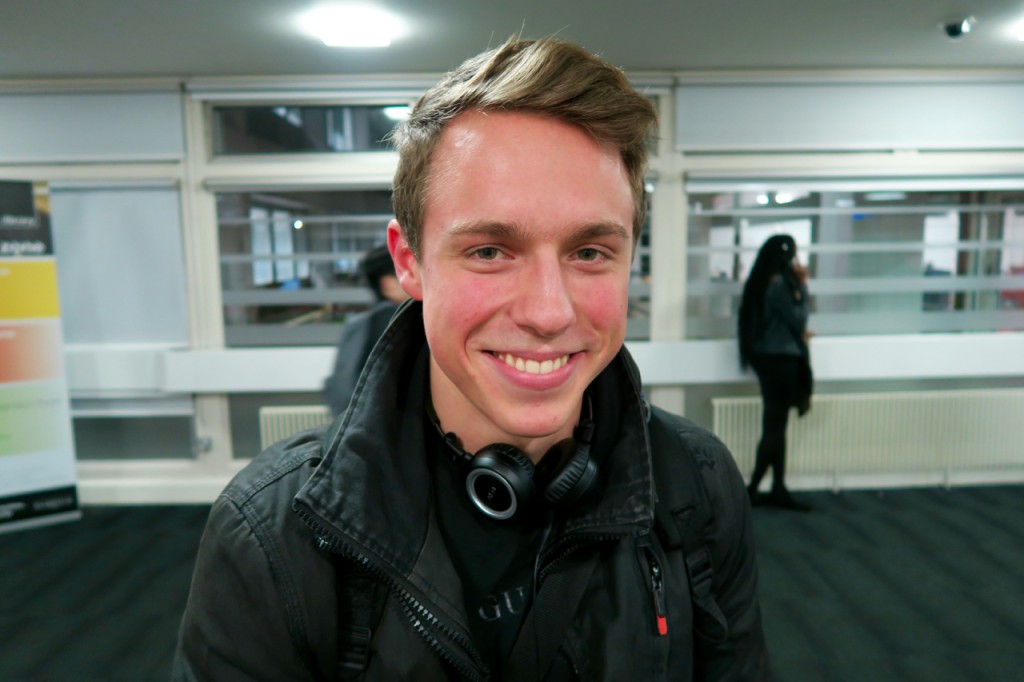 Yet another religion which gets used and abused by the wrong people. 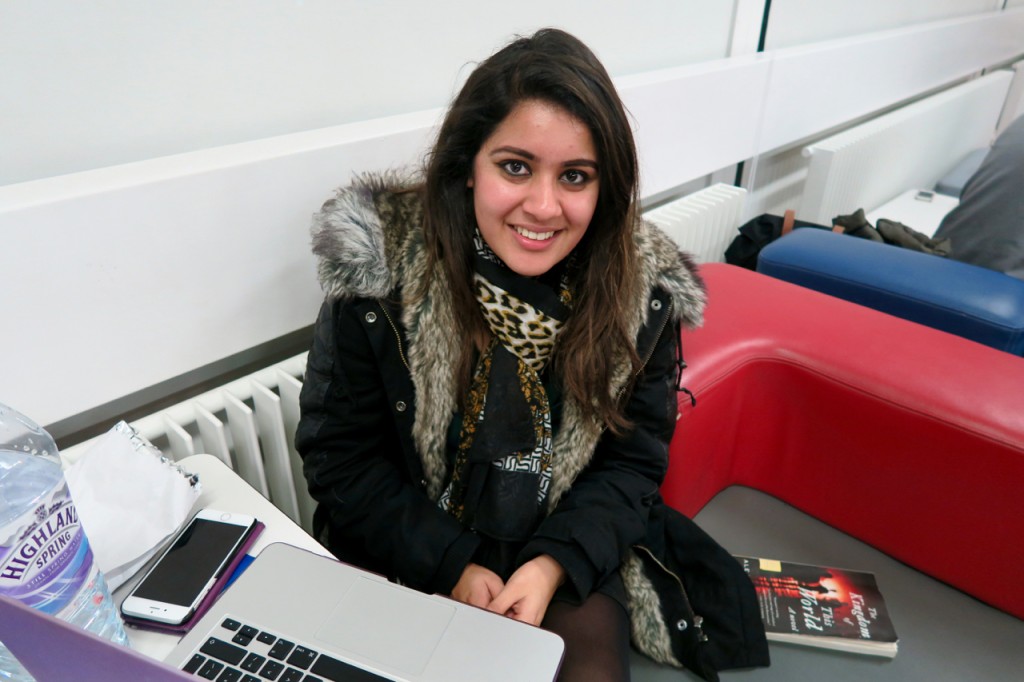 A religion which has way too many stereotypes. I’m Indian and I get put into these stereotypes a lot which makes me feel discriminated against. Just because of the colour of my skin, people assume I’m a “dangerous” Muslim. 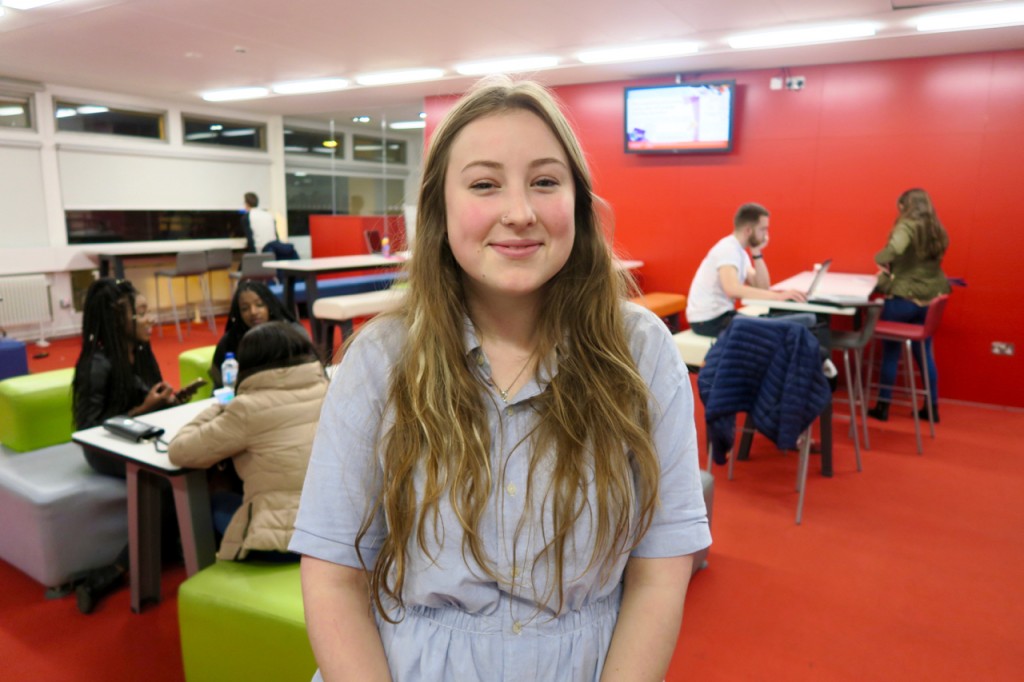 I think it’s not what the media portrays it to be. A lot of people who truly follow Islam are peaceful. 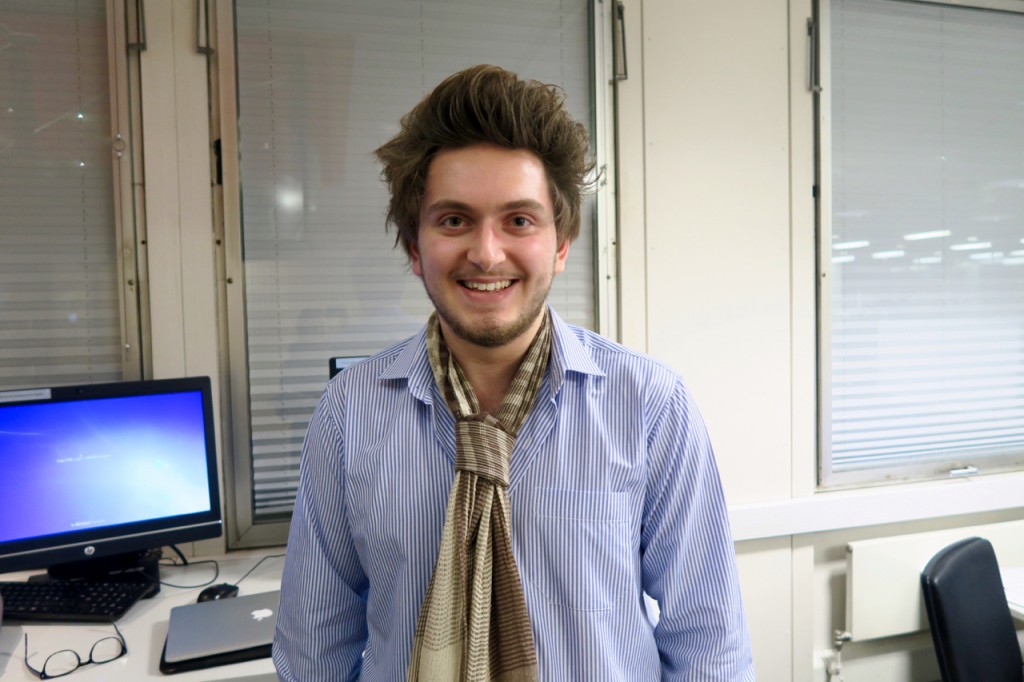 Controversial but ultimately for peace. 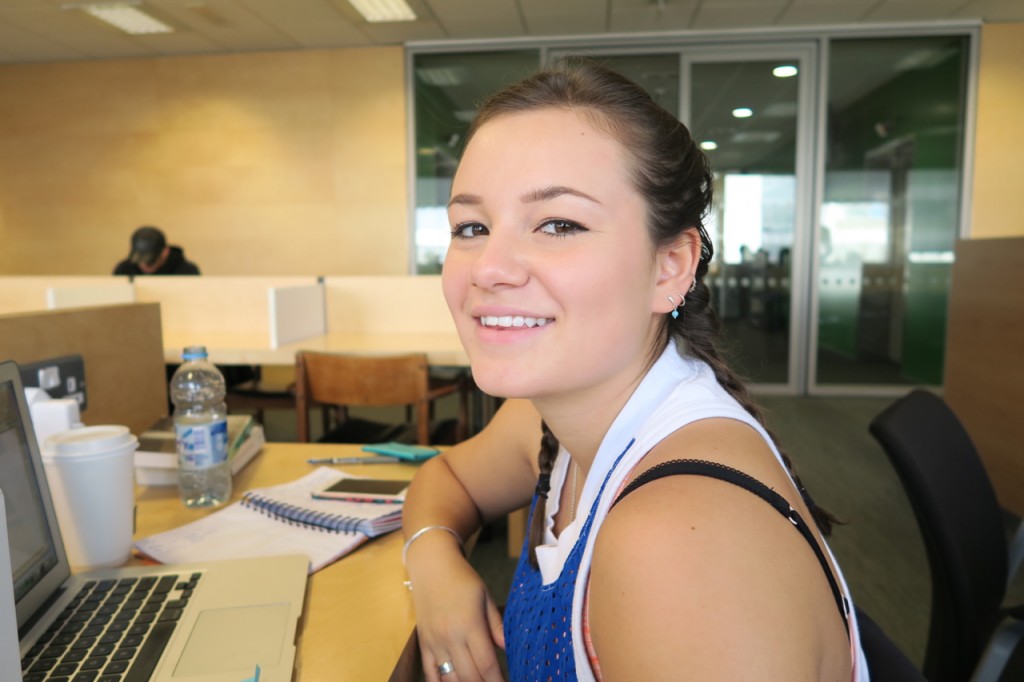 It doesn’t mean anything to me on a personal level. 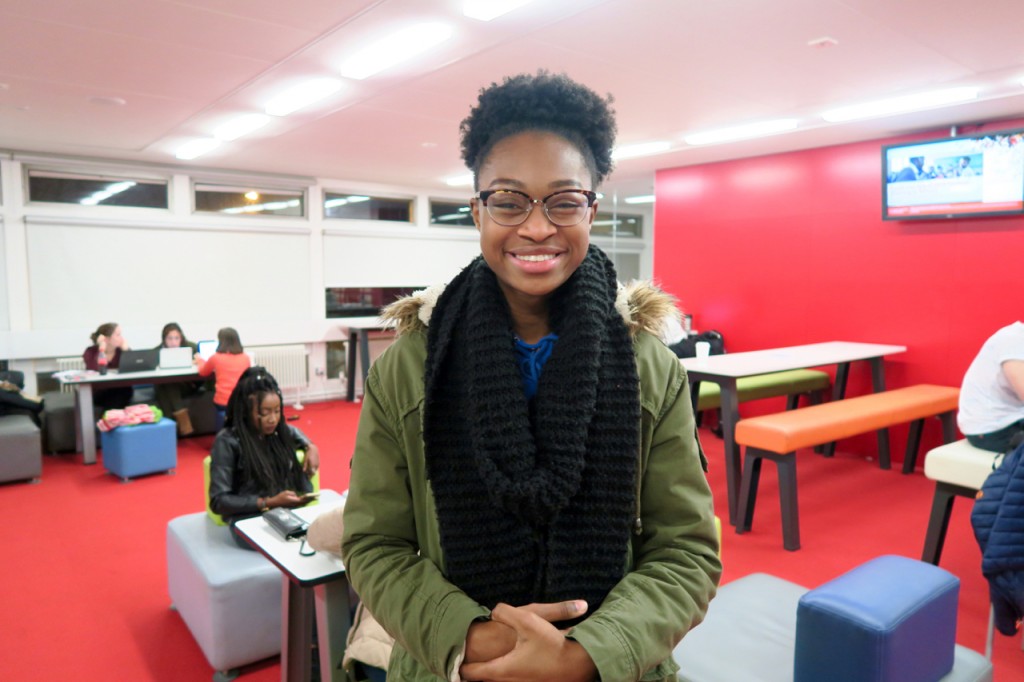 As a Christian, I would say that it is an Abrahamic religion which has unfortunately been entirely misconstrued by the actions of a few depraved and deluded individuals. 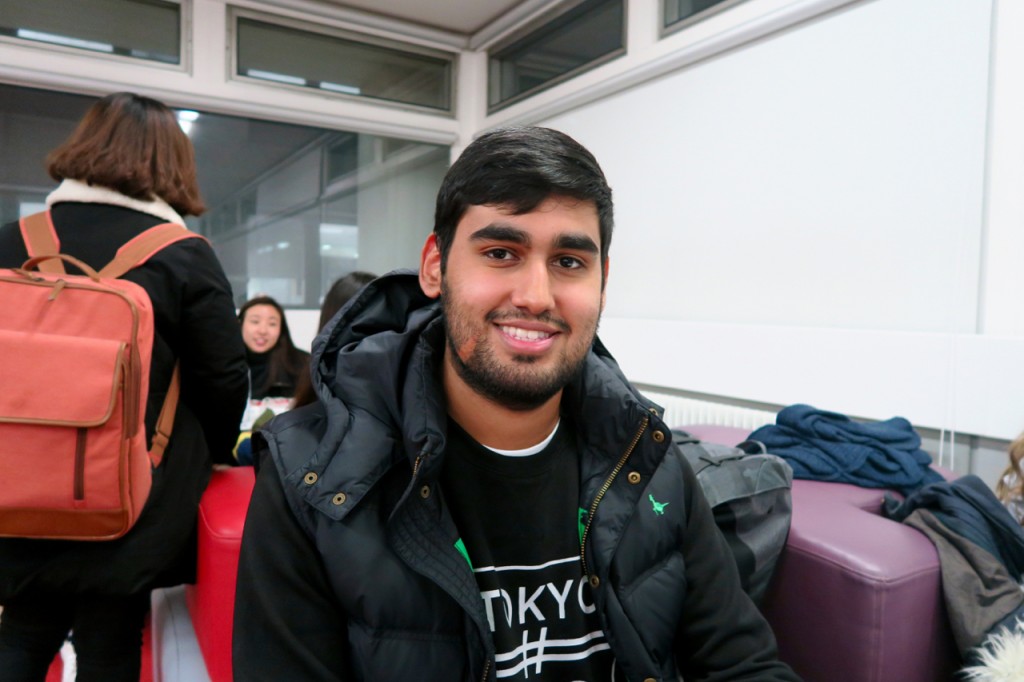 The image of a peaceful religion has been tainted by the events of the past few years by people acting under the name of Islam. 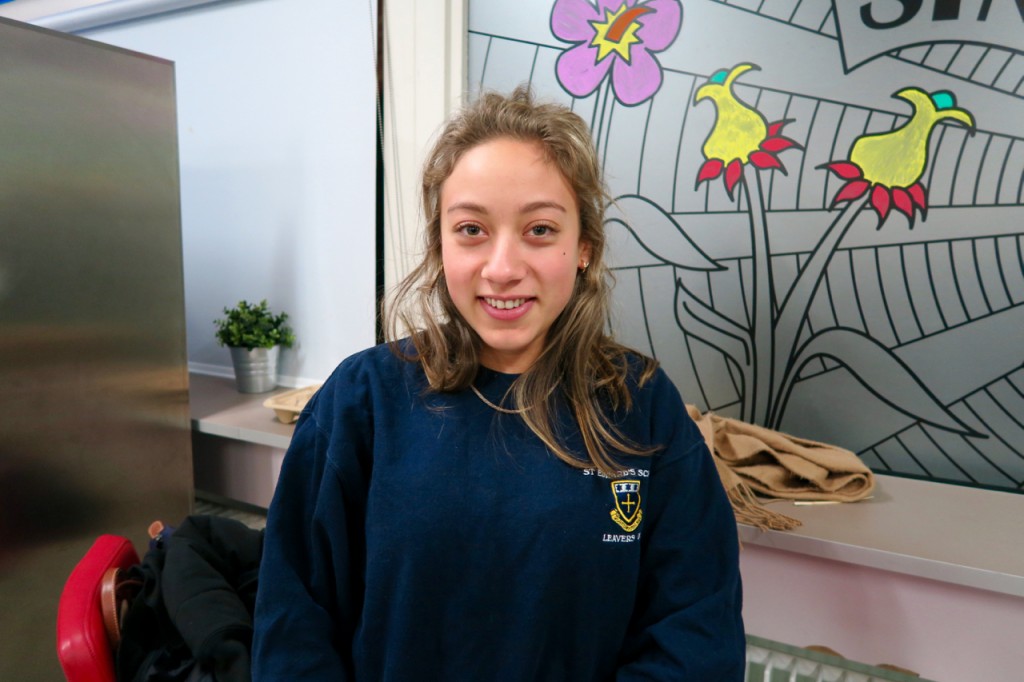 If any one killed a person, it would be as if he killed the whole of mankind (Qu’ran 5:32). To be a Muslim is to love and share kindness regardless of religion, race or a belief system. To show tolerance and share peace towards every human being and integrate using the ultimate goal of love.

Although it’s a controversial and sensitive topic, it shocked me how many people were scared of voicing their true views in the fear of being seen as bigots. Out of the 40-50 people we approached, only 11 were willing to talk to me.

When I spoke to people with the promise I wouldn’t quote them, they had balanced arguments as to why religion as a whole has always been a threat to society or they expressed their concern for the spread of extremists. It’s a shame that in this day and age people are afraid to say something constructive without being attacked and being labeled as prejudiced because the only way we can tackle these big issues is by talking openly about them and having healthy debates.

The recent failure to exclude another male perpetrator has highlighted this

BREAKING: Warwick will be providing a rent waiver for on campus accommodation

Can we watch something other than Elf please?

Dear Stuart Croft: Yes the rape chat was two years ago, but the culture still exists

Stop trying to distance yourself from something which isn’t the past, it’s very much still alive

It’s time for Warwick to step up

How to still enjoy Warwick Uni life in spite of, well, everything

From movie nights to ice skating, the uni experience isn’t all dead

Hundreds of students protest on campus against sexual assault and 2,000 sign petition

‘Warwick, you need to be working harder’

Pubs and restaurants to remain closed

We need something to listen to in lockdown 2.0

Freshers, you can thank us later

Sport is loved by many at Warwick, but how many can tell you what it is like to be pulling the strings?

There’s a war going on inside Warwick SU over the sit down POP! being ‘irresponsible’

The SU hosted an in-person POP! but proposed a motion to support UCU’s strike against in-person teaching

His name is Juan

At least the lifts are super empty now

The perpetrator isn’t even a Warwick student