‘A girl offered to get her boobs out for me’: Getting to know a local taxi driver

Picture the scene: it’s 3:30am, you’ve just rolled out of Kasbah and picked up your cut-price kebab, then you check your watch to realise the UniExpress left half an hour ago. Your bed is miles away, you’re knackered and you have a 9am to be up for in just a few hours’ time. Nightmare, no?

No. A capeless hero in a black cab will save the day and have you home and asleep in no time. Yet, other than the odd “busy night tonight then?” we’ve roundly ignored these saviours, these night-time knights. Well no longer. The Tab met Chris, a 49-year-old taxi driver from Coventry to get the inside story on life as a cabbie. 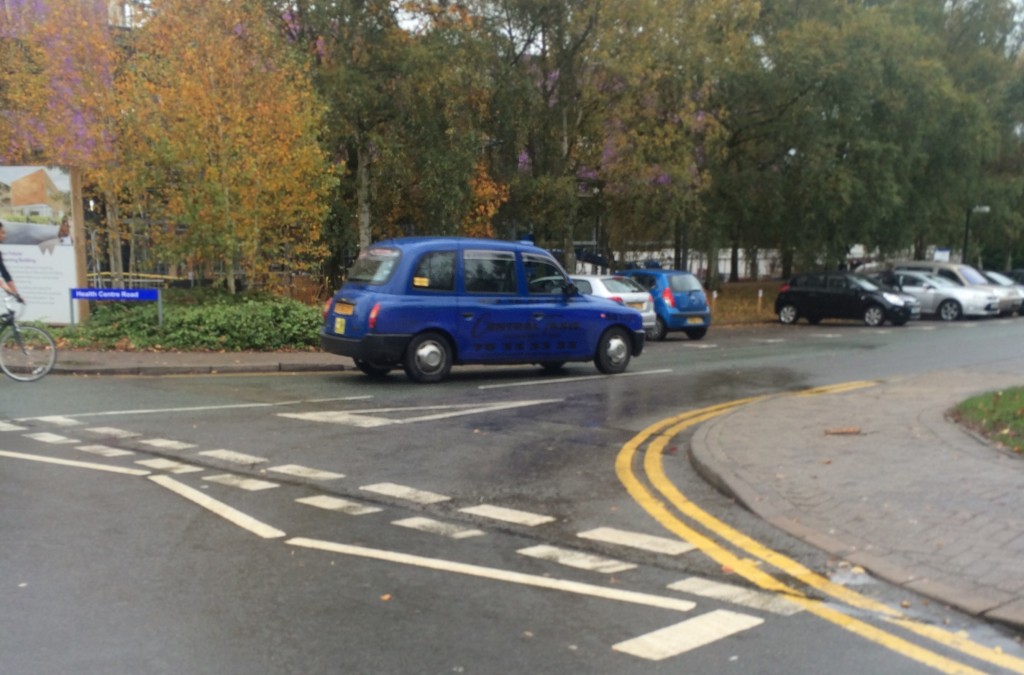 So, Chris, how long have you been driving cabs in the Coventry area?

Probably coming up to around eight years now. Wow, that’s absolutely flown by now I think of it.

A case of time flying when you’re having fun then?

I would say so, I love the freedom you get when you spend your working day on the roads meeting different folk with different stories. Can’t think of anything worse than spending your life in one office with the same faces day-in, day-out.

If you had to pick a favourite between Warwick and Coventry students as customers, which would you pick?

To be honest with you, I definitely take a lot more Warwick students about than Coventry. With your campus being where it is, you need a taxi to get to a club or bar other than your Student’s Union. My busiest route is probably between Leamington and Warwick campus on a Friday night. I don’t really know if I have a favourite university between the two, you’re all generally very friendly young lads and lasses. But I know you’ve got a bit of local rivalry so just to get on your good side I’ll say Warwick.

What’s been your worst experience with students?

For me, it’s the sick. I hate the stuff: it smells, it stains and it ruins my shift. All you guys have to deal with is a fine, I have to deal with a stinking car and the job of cleaning. I once had a group of Warwick students heading back from Neon to campus and three of the five passengers were sick. I had to have my window down in the middle of January so I didn’t feel sick myself. That experience I’ll never forget, but I know colleagues who’ve endured worse substances than sick in their cars – it’s not an easy life for us sometimes. 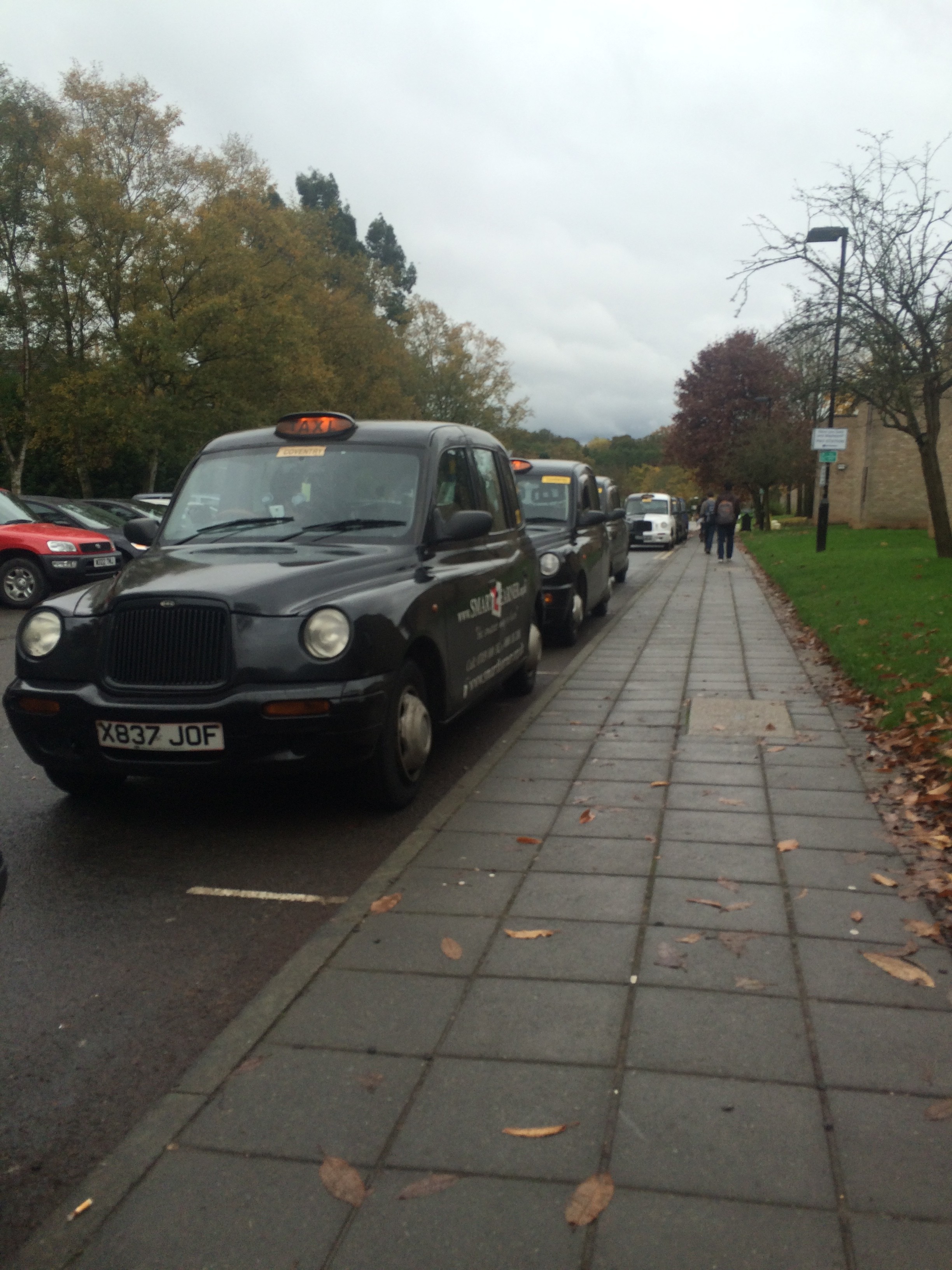 The words “but the taxi in front said he’d do the route for cheaper”. Hate them, and I hear them on nearly every night shift. You’re clever folk, you should know we aren’t falling for stuff like that, but you always get people, usually boys, thinking they’ve got good negotiating skills after however many pints they’ve had that night. Saying that, I once had a girl from Warwick a few years ago offer to get her boobs out for me if I took them home for a tenner. Don’t think the boy with her was very impressed, mind.

What do you guys do to occupy yourselves in quiet periods?

If it’s a Saturday I’ll stick the football on my phone or the radio and see how my team Arsenal are getting on. When I’m somewhere like here, I’ll sometimes get out and have a chat with another cabbie. If not, we do what most people do really and waste our lives on Facebook.

What’s the best thing about being a cabbie?

Other than being paid? I’m a bit of a softie really so I like taking excited young families to Birmingham Airport for their holidays. It makes the job feel more purposeful and worthwhile than just ferrying you lot home at three in the morning.

Do you have a favourite experience with Warwick students?

Let me think. There was a time a few years ago, on one of the last days of your year, when a group of freshers tipped me £30 on top of the fare – they said they recognised me and that I was a bit of a cult hero among this group of friends because I took them home from a disastrous night they had at the start of the year. They even asked for a picture with me outside the cab once we arrived and a couple added me on Facebook. Bless them, they really did make my day.