Turns out you’re all pretty filthy

Everyone has those sexcapade tales; the unlikely, unnerving and downright unsanitary acts committed by a friend of a friend’s cousin that you like to pull out doing when rounds of story-swapping banter.

They come in various forms – from the boastings of that lad who just “ploughed right through them like a machine” in Maga (and had the STIs to prove it) to the claims made by that girl at school, insisting she’d lost her virginity to a horse because her hymen had broken out riding. 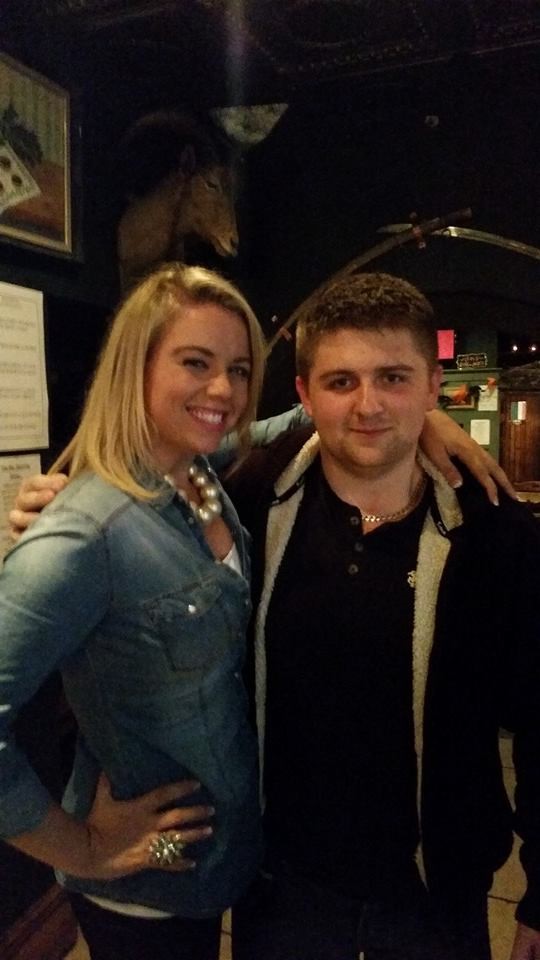 Joe, who studies Engineering, said: “I was having sex with my girlfriend in my car, and suddenly we noticed loads of flashing lights and movement outside. 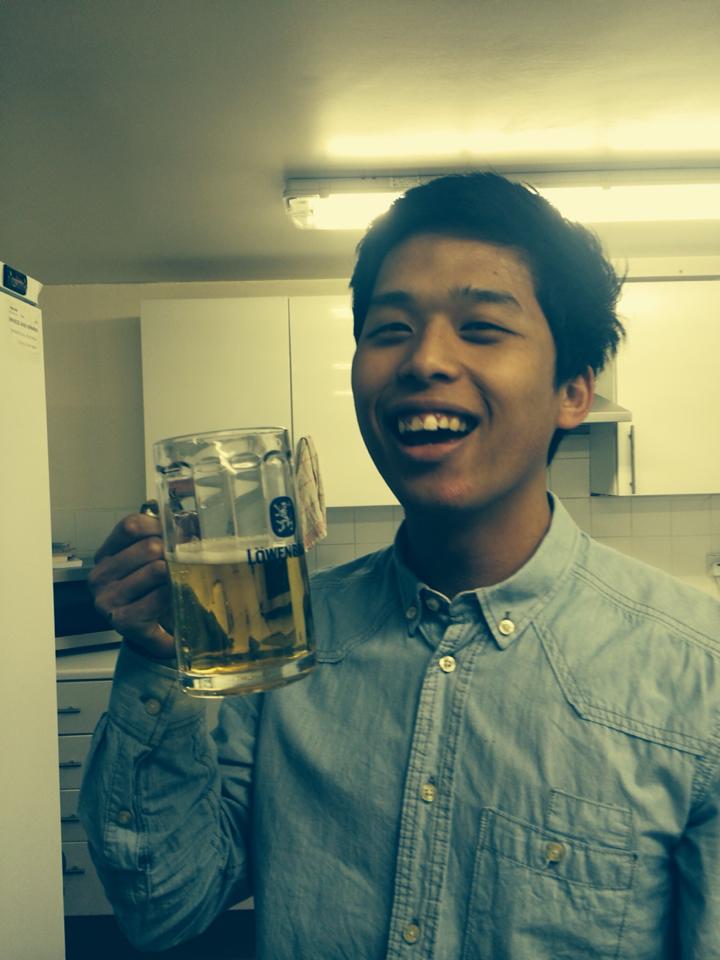 Physician Luke said: “I lost my room key travelling and ended up in a hostel bog with a German girl called Lynn. Ich Liebe Dich, Lynn.” 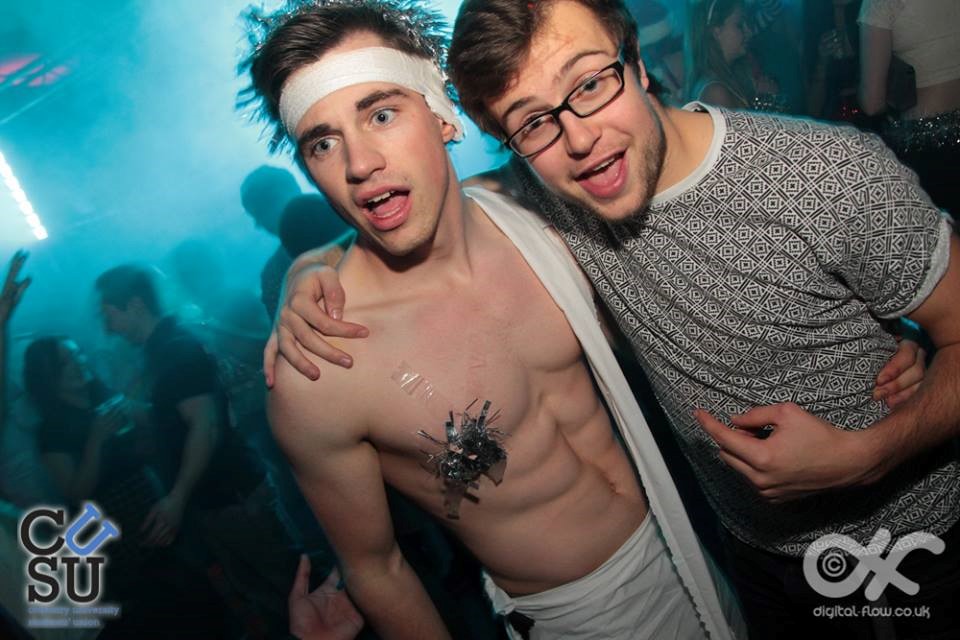 “A gondola in Venice- not the brightest idea I’ve ever had, we nearly fell in a dozen times,” said History student Phil. 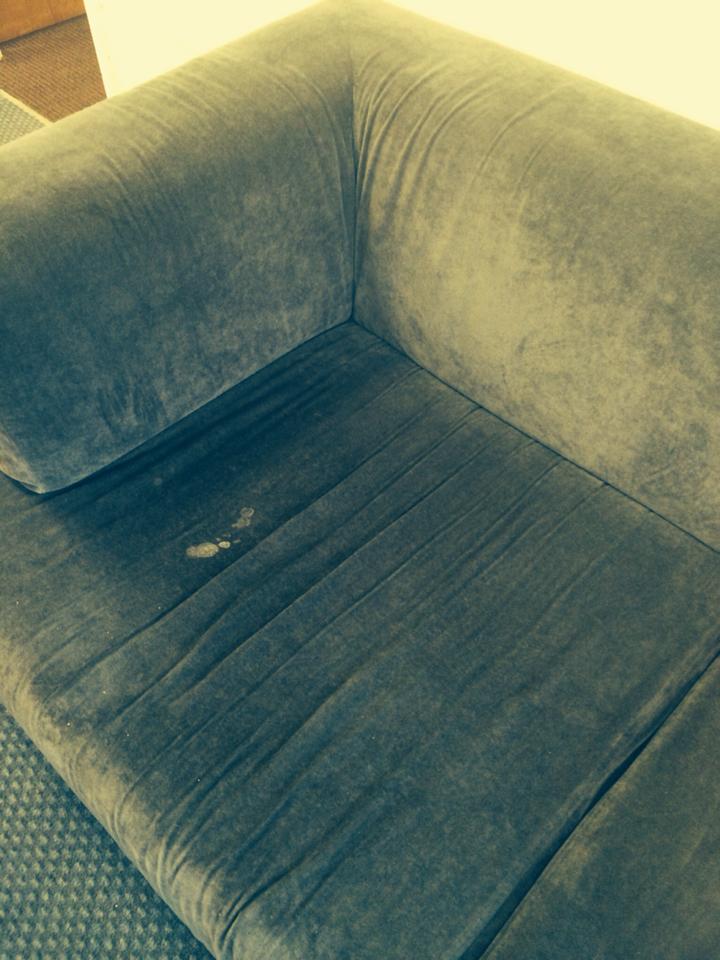 Ben, who studies Chemistry, said “I came back smashed one night and nearly got lucky on the couch in my mate’s common room in front of half his flat. I’m known as Sofa Ben over there now.” 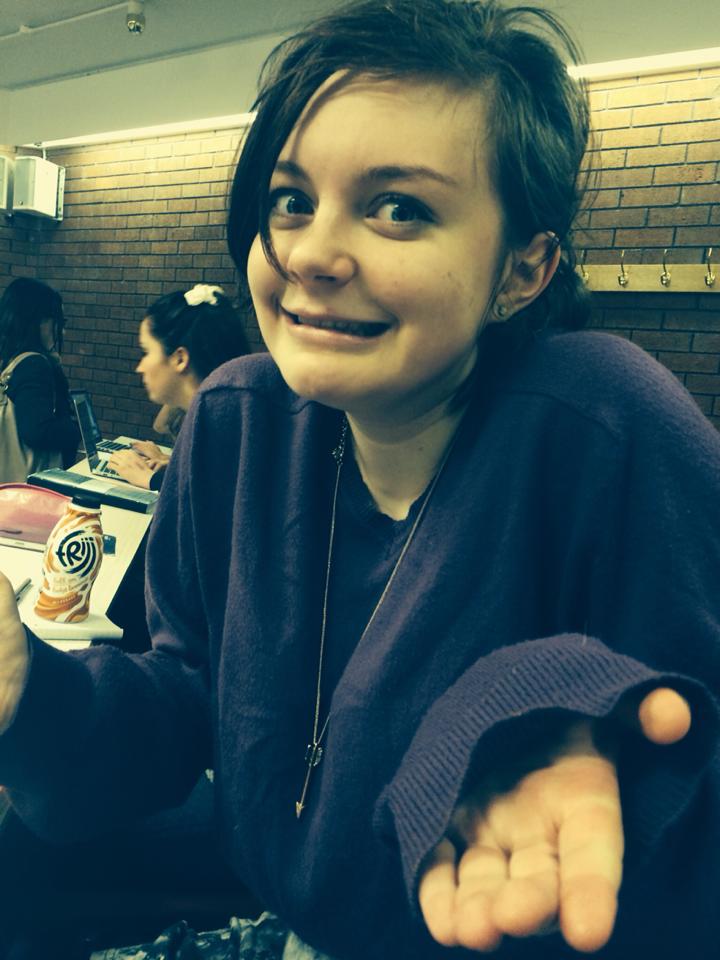 Theatre student Rosie said: “In a park, which isn’t that wild, but it was the park my Dad was the warden of… and I didn’t realise that he had to clear the footage of the many cameras positioned around us.” 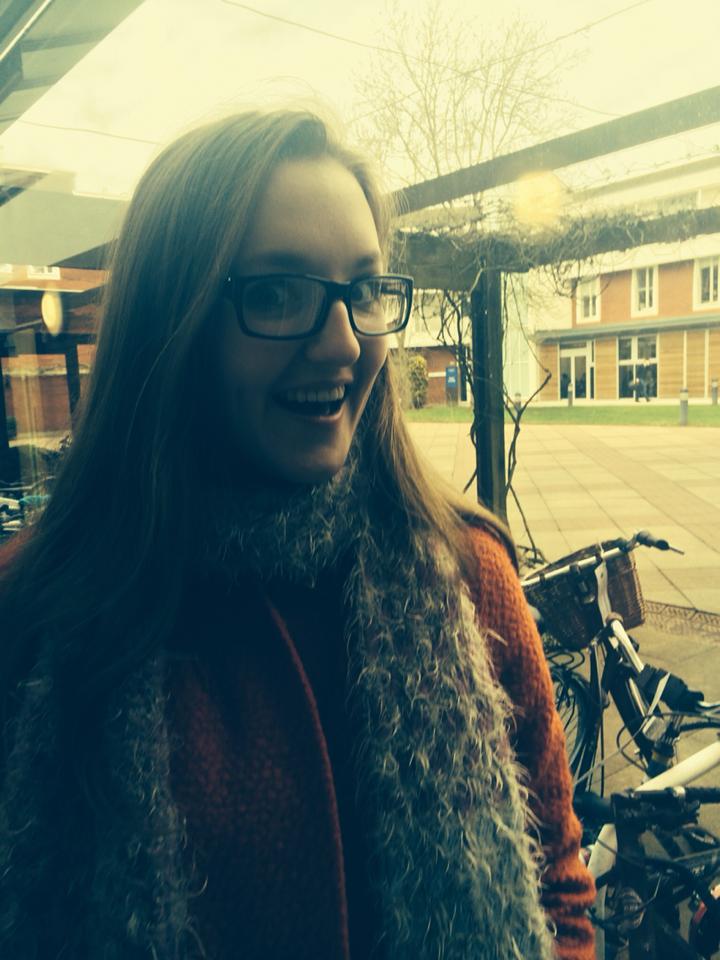 “I’ve been known to book out a room in the humanities block for a quickie,” said Lit student Lizzie. 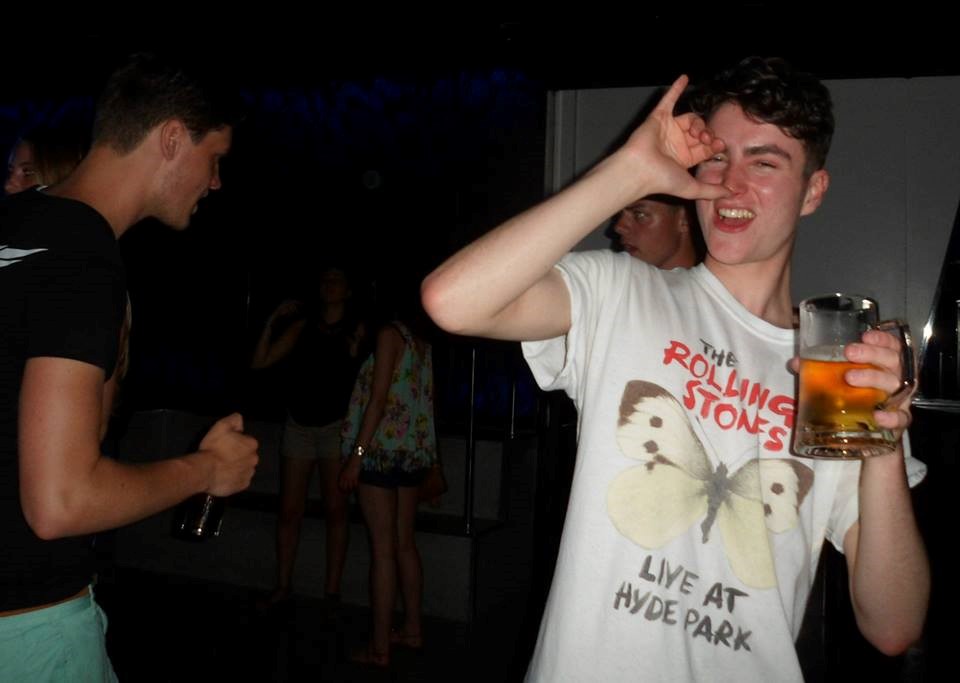 Angus, who studies Chemistry, said: “I was high at a festival and ended up having sex with this girl in a naked wigwam. Someone told me later that a Donkey kept trying to join in but I hadn’t noticed.”