They’ll have to attend consent workshops too

Troubled rugby boys have been rapped with a suspended sentence by the SU, a court has heard.

They will also have to attend consent workshops run as part of the punishment.

Following an appeal by the Rugby Club, Warwick’s Student found them guilty of being drunk and disorderly, abusive language and a failure to follow health and safety regulations.

The club faces a one year ban and closure if another serious offence is caused on campus.

It also restricts the club from SU events – the life blood of the club – like POP! and School Dayz. However they are allowed to attend the events separately or as a part of another society. 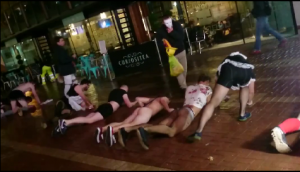 A statement from the SU said: “This means that, should a significant incident happen and/or a serious complaint is received about the Rugby Club by the Union, and it is found guilty after a disciplinary hearing (as outlined in By-law 12), the club will be closed for one year from the time that the ruling is made.

“The Rugby Club will not attend Pop!, Skool Dayz or the Sports Ball for the rest of the academic year. Any of the following activity will warrant being asked to leave.

“Individual members of the club, including the Exec, will be allowed to attend these events if they go with another club/society, or attend separately.”

Five members of the exec will have to attend classes on equality and diversity and organise non drinking socials. 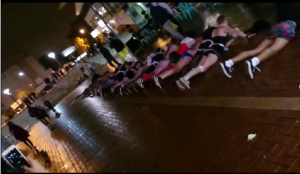 The SU said banning adoptions or initiations forced them underground.

The statement added: “Other Universities have found that banning ‘adoptions’ or ‘initiations’ among clubs and societies has simply led to these activities going ‘underground’ and becoming potentially dangerous for students.

“The Rugby Club deviated significantly from the proposals submitted and approved, in turn jeopardising the safety of their membership and bringing the reputation of the University and Students’ Union into disrepute.” 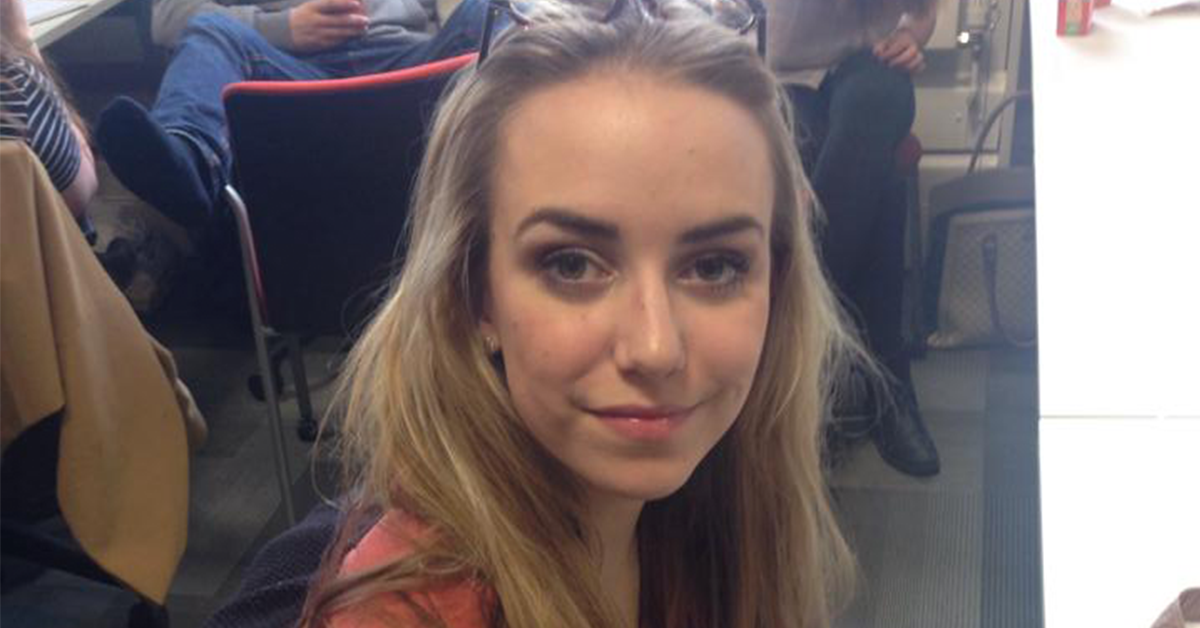 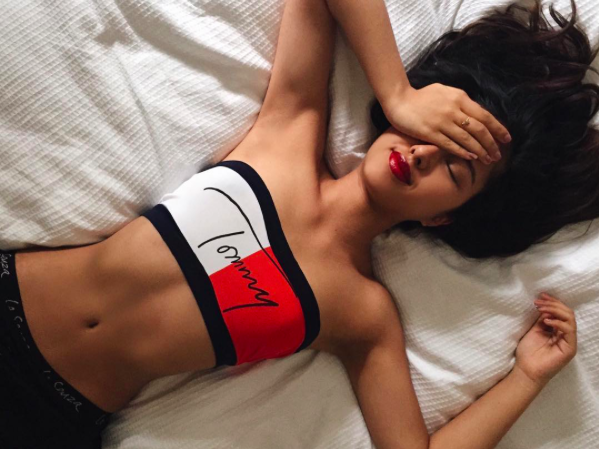 How to get 1,000 Instagram followers, by people who’ve done it 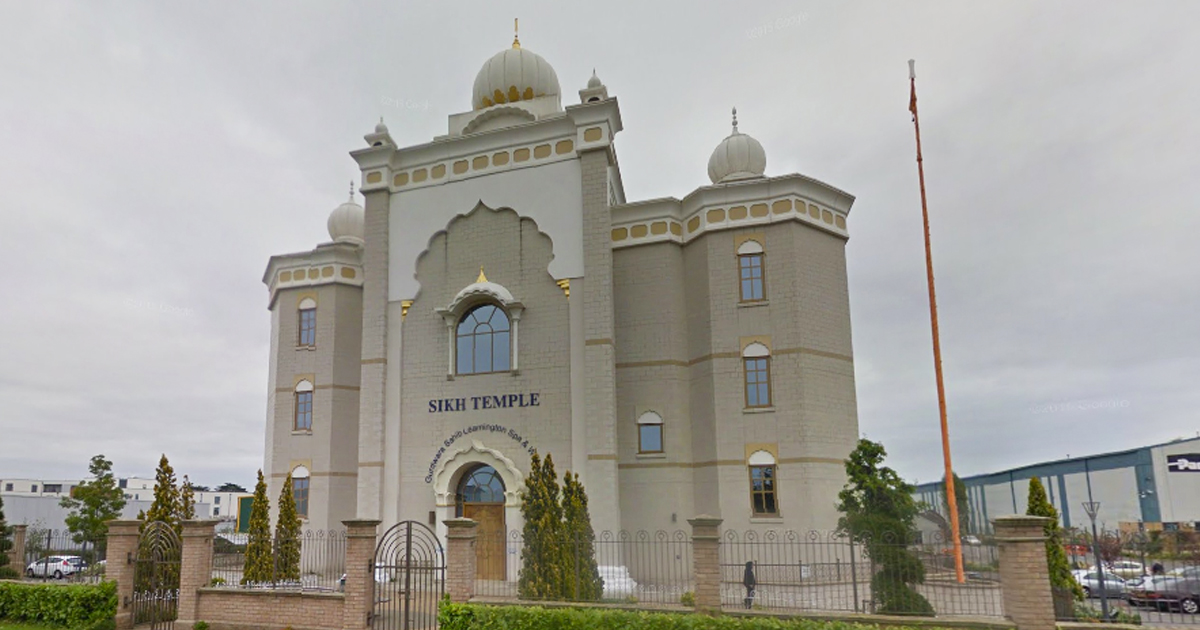 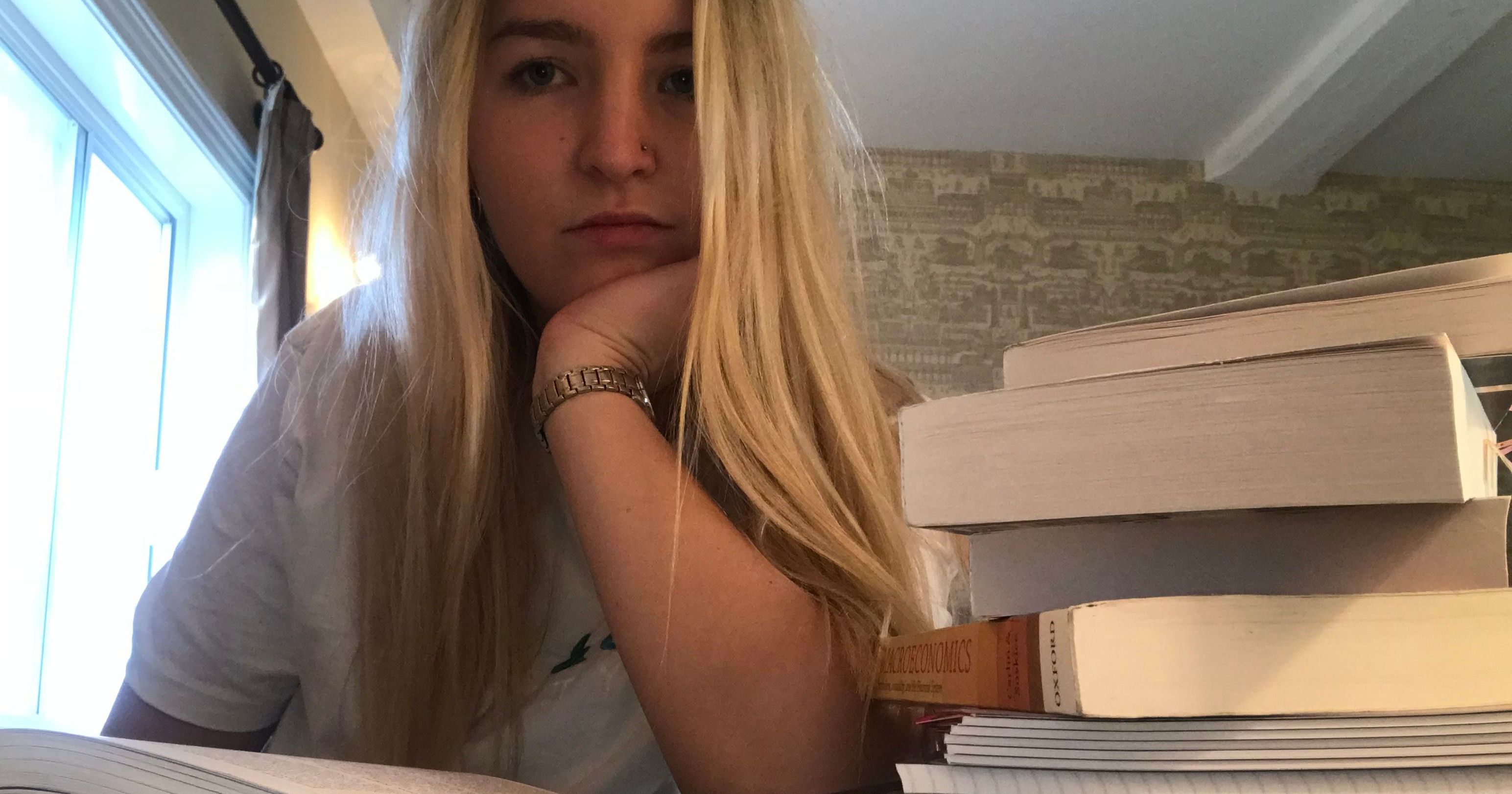