The rank lifts will be missed

You remember move in day like it was yesterday, and the year has flown by since.

Whether your first year at uni brought with it all the things you expected or not, now you’ve been cruelly forced to leave your cosy little room and are back at home, you can’t help but reminisce back to the days of Marketgate.

For once you can actually sleep in…

But waking up to peaceful silence isn’t as nice as you think and you weirdly start to miss the drum and bass and slamming doors shaking your room at 10am. 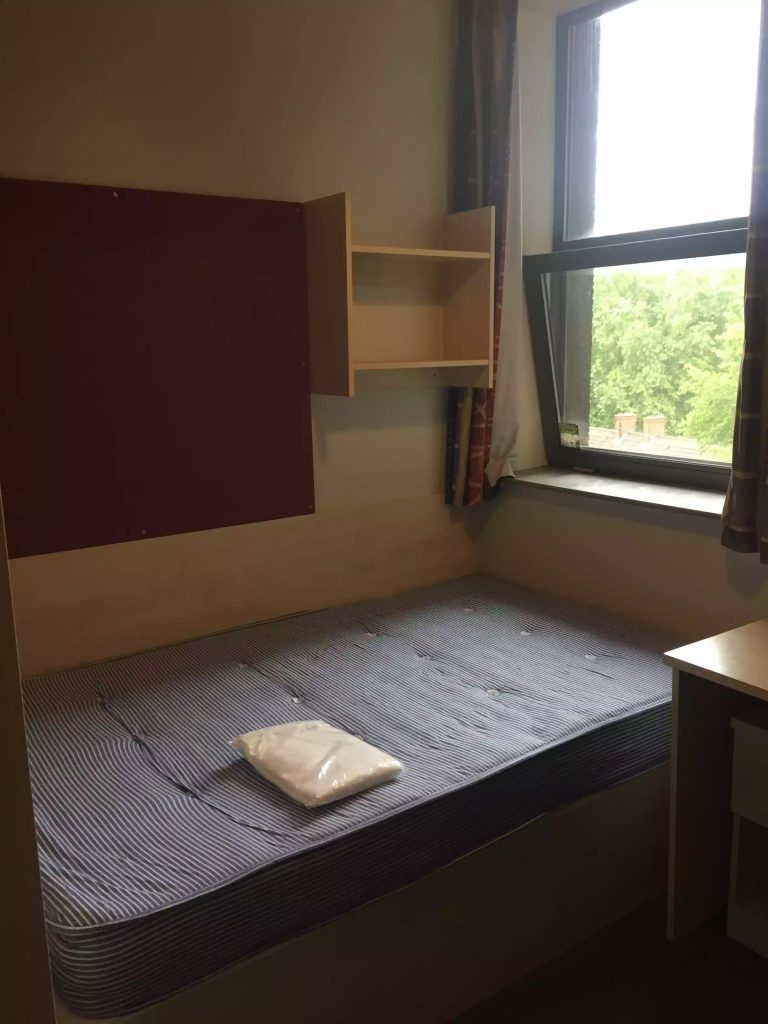 ‘Mental’ student halls turning out to being actually, not that mental?

In the lead up to uni you probably trawled through Facebook pages and student help websites desperately trying to find out which accommodation is the most fun. Sure, Fridays, Saturdays and the occasional weekday you found people out smoking on the steps, dressed in their wavey garms ready to head out to BM, but ever walked through reception on a weekday?

The sleepy reception area with the trusty staff and their free tea and coffee, always ready for a chat while you waited for your washing will be missed. Yeah, the app said your wash was done 10 minutes ago and its still going, but its done that for a year and you still believe it every time. 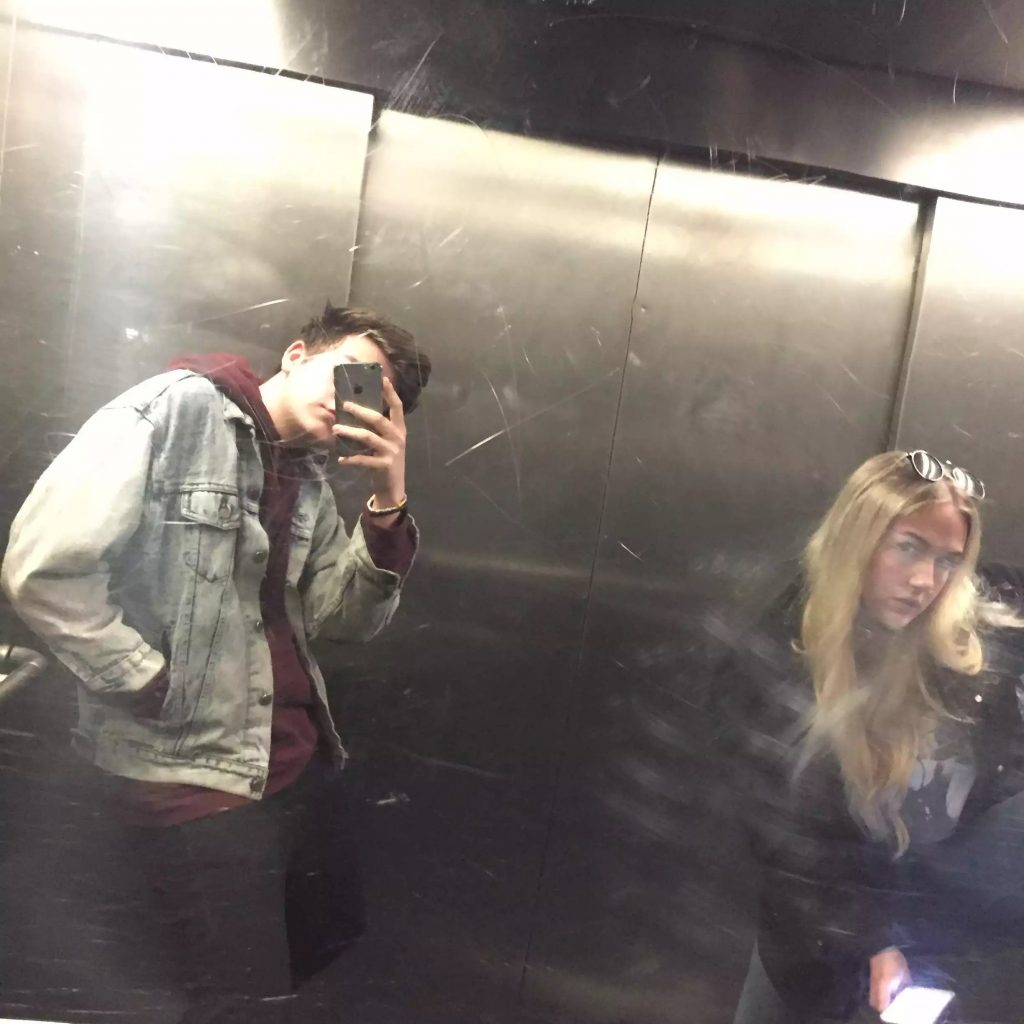 Usually one of them was broken, and so you spent ages standing at your floor thinking “should I brave the stairs?” Occasionally you would get the lift to yourself, most likely though you would stand in an awkward silence, pretending to go through your phone as you slowly descended.

On weekends though, the lifts were just what you needed to hype you up for your night out even more than your £3 bottle of Rose already had. Stepping into the crowded, beer smelling chamber, filled with people singing and asking “you going Motion?” really got you going, and pre-drinking in your friends living room and then getting into a taxi for your night out at home doesn’t really compare. 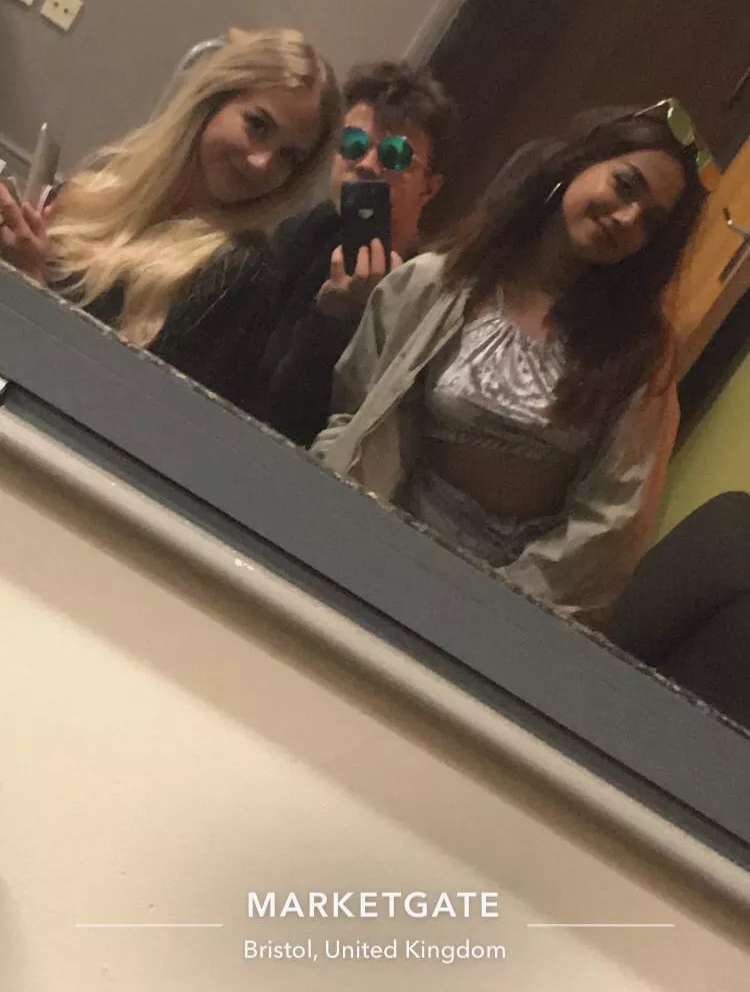 Hopefully you had your fair share of amazing flat parties. Never daring to host one yourself because you couldn’t bear to think about the amount of fucked up people asking to use your toilet, you attended as many as you could at other peoples flats.

Now there were probably two different types of flat parties: 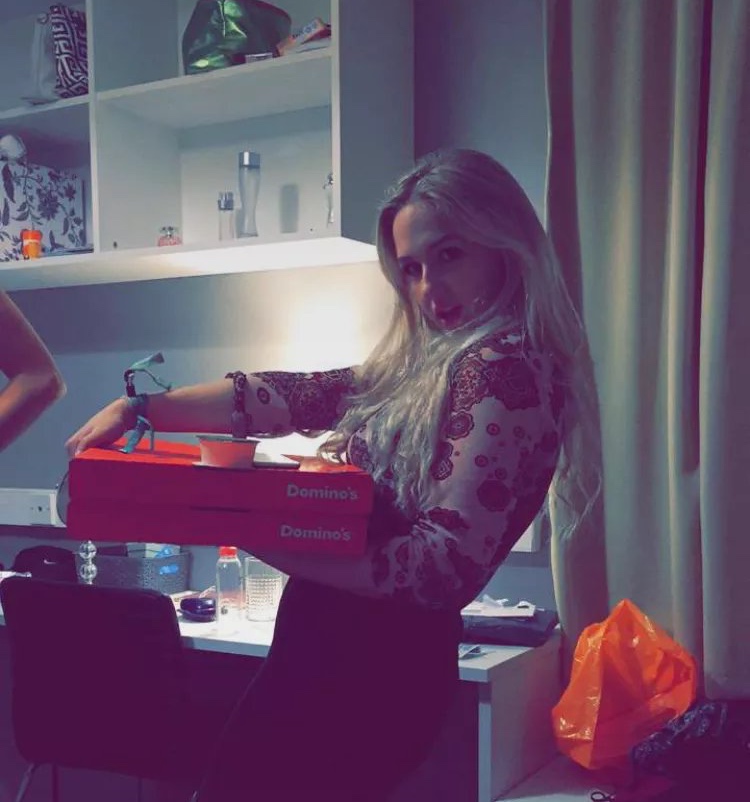 Before you departed for uni you received countless student recipe books and your mum bought you a couple of herbs to help you with your cooking, and sure you may have tried for the first month, maybe semester. But sometimes when you walked through reception and caught a glimpse of the Domino’s student deals leaflet, or fancied being lazy just for one night, a takeaway was all you wanted.

If, like me, you come from somewhere that has not yet been blessed with the gift of Deliveroo, this was an exciting and innovative discovery, and there was nothing quite like grabbing your little paper bag from the driver and heading up to your flat armed with the goods.

Living in flats and houses will be fun in second year, but there’s nothing quite like being able to jump in the lift and head up a few floors for pres. However, there may be a couple of your friends who have decided to stay in halls, and from the amount of second and third years you met at those flat parties, you know you’re always welcome at the accommodation too, so yeah Marketgate, see you next year.