Following the violence and the handing out of sexist chant sheets at the varsity rugby match on the 30th of March, the UWE rugby team have made crystal clear their position on the matter. Speaking to the Tab, they told us that the incidents were caused by a minority, and didn’t reflect the views of the club or the university. It’s clearly a difficult time for the club and the rest of the varsity series itself, so we’ve got a statement from the UWE rugby President, James Grainger:

“As a rugby club and I’m sure as a university we are deeply saddened to hear about the events that unfolded outside of the stadium Thursday evening.

“I can confirm that no one from either the UWE or the Bristol rugby clubs was involved in any of the violence outside of the stadium and both clubs have nothing but the utmost respect for each other. This was proved by both teams merging changing rooms and sharing stories and thoughts on the game. Both teams shared a bus after the game to the Triangle where we continued the good friendship that we already have no matter how big the battle on the pitch is we always respect each other off it and it is sad that a minority can’t do the same. 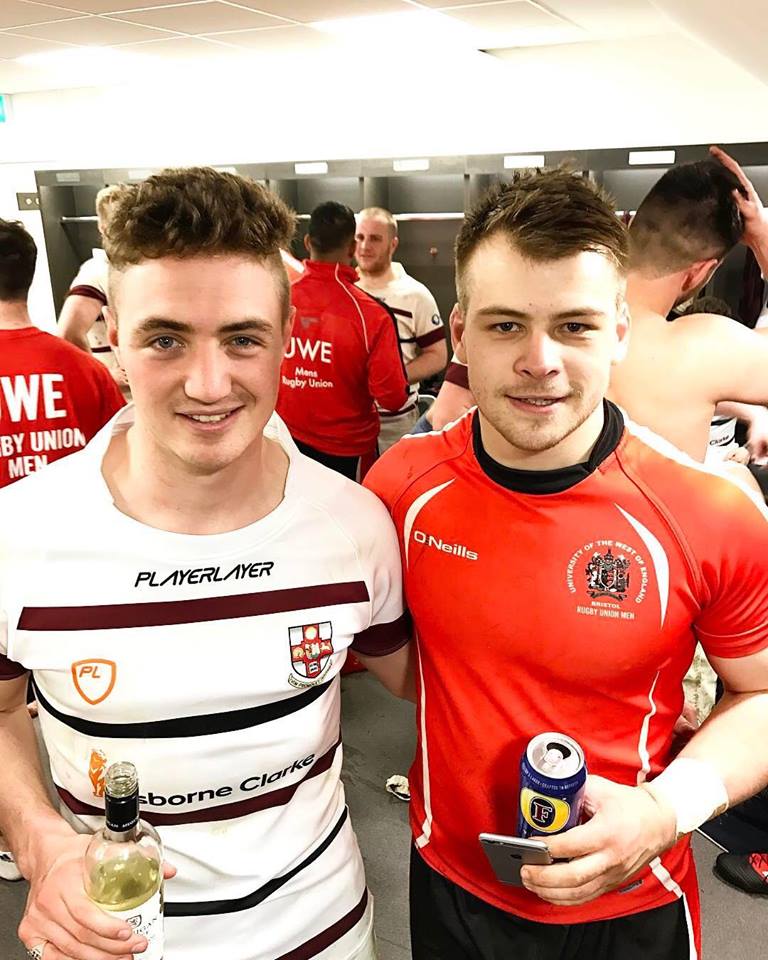 A photo from the changing rooms after the game

“We do not want varsity to be tarnished with a bad reputation of fighting and aggression, we love the rivalry we have but it is all done with good spirit. Yesterday we raised a lot of money for charity with both clubs managing to sell a total of around 4000 tickets the biggest crowd we’ve had. A lot of good came from yesterday’s events and would not like anyone to think anything less.

“I understand that there is a serious issue regarding Chant sheets and that is being dealt with internally within the club and within the university in a professional manor as we speak, as we also do not stand for that type of behaviour. Rugby is a gentleman’s game and that’s how we behave off the pitch. On behalf of the whole rugby club we’d also like to take the opportunity to thank everyone involved from staff, to the fans and officials.” 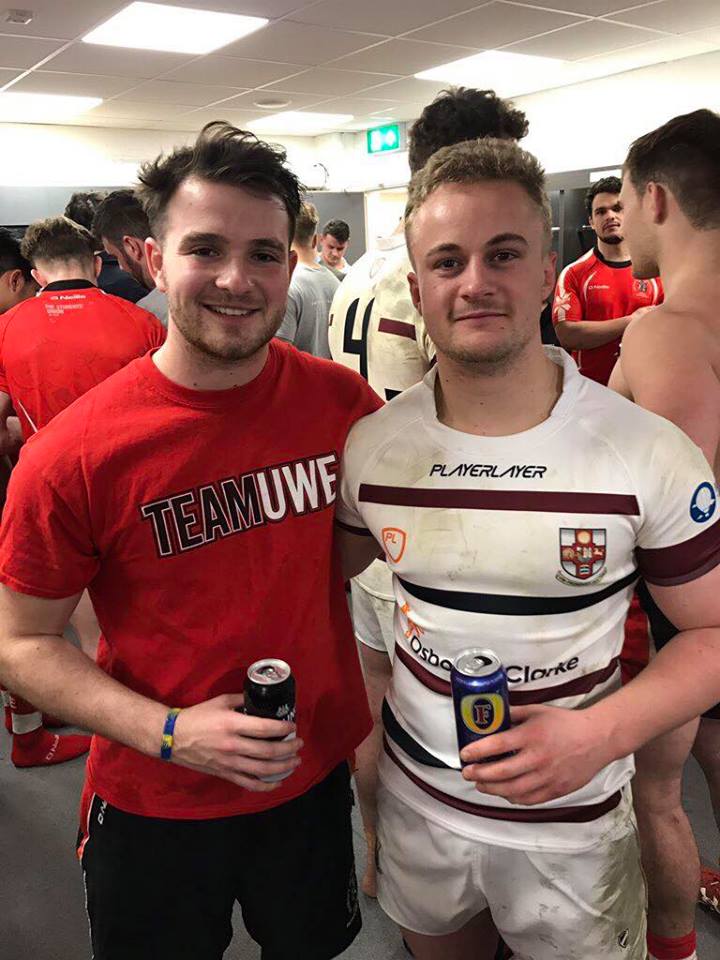