What’s the biggest lie you’ve ever told to hook up with someone?

Someone actually thought claiming to be a baron would work

Never believe what anyone tells you on a night out, there’s a good chance they’re only saying whatever they think will get you into their bed quickest.

Don’t believe us? We asked UWE students to share the lies they’ve told and been told in order to hook up with someone. There were loads. Here are some of our favourites. 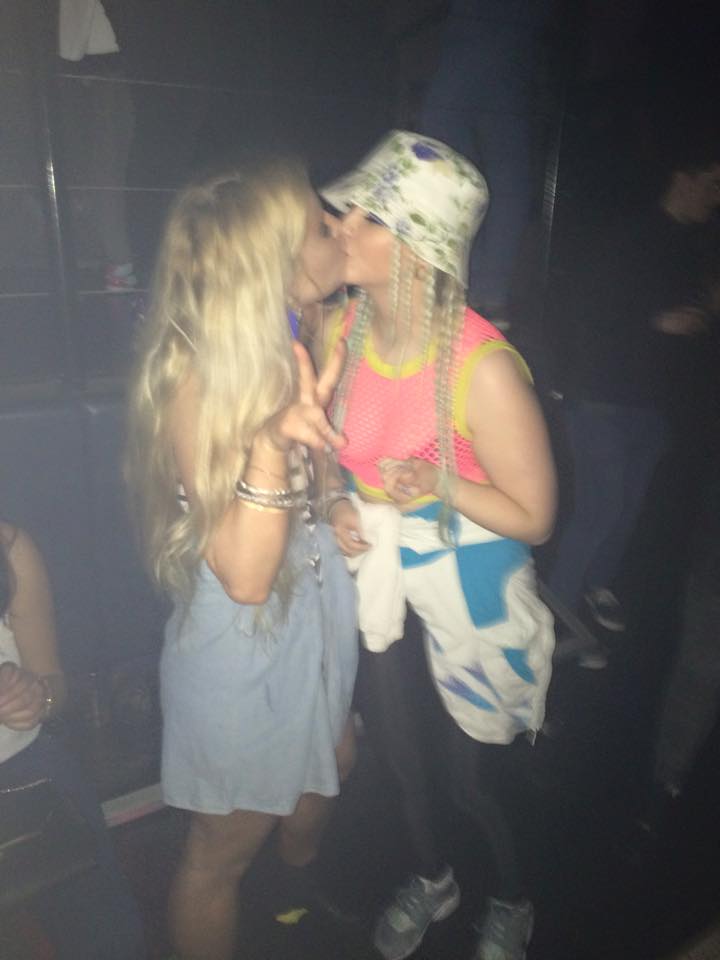 “Me and a friend pretend to be twins because for some reason guys always assume we are and they get ridiculously over-excited about it.” Emma 19, Fine Art.

Pros: Everybody loves a twin. It’s a handy lie if you and a similar-looking mate are on the pull together.

“This happened to me during freshers. I should have guessed the truth when he didn’t even tell me his last name but then I found him the next day on Facebook as we were tagged in the same club photo.” Becky, English.

Pros: There isn’t really any way they can find out you’re fibbing, short of interrogating your mates or Facebook stalking you (which would probably put you off anyway).

Cons: You’ve taken one giant leap forward in the whole cheating on your significant other game. You’ll feel guilty. Your friends will notice when you leave with someone that isn’t them, or your girlfriend/boyfriend.

Heard in: Syndicate and Pryzm. 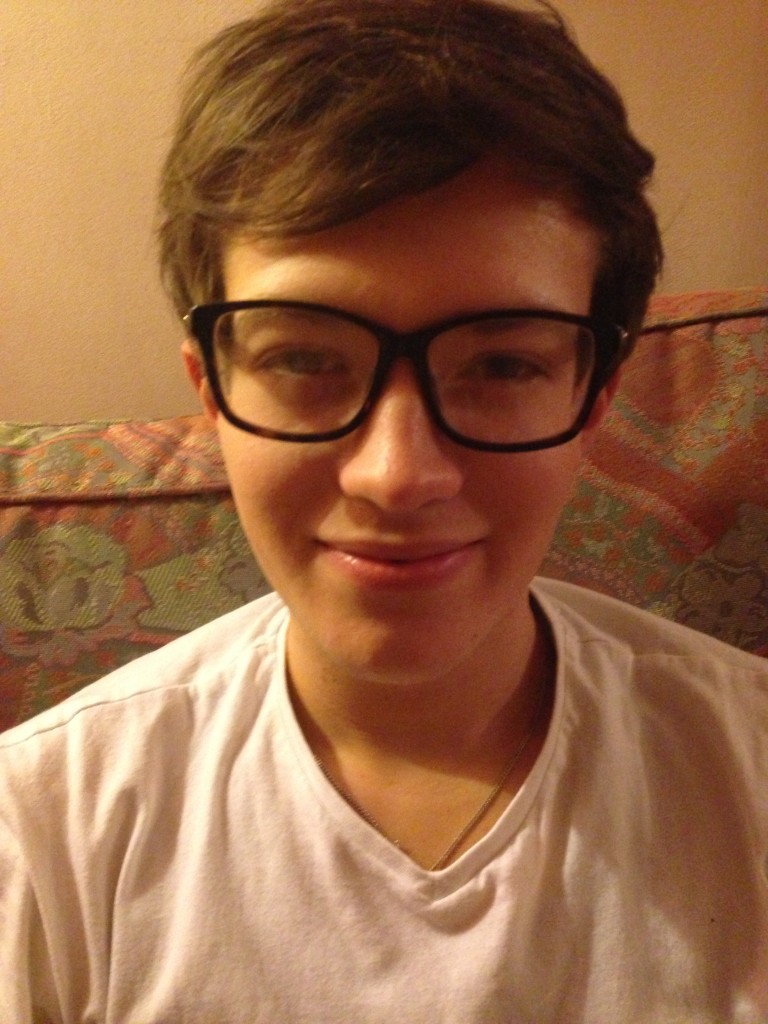 Posed for by model

“I’ve been telling guys I’m a virgin on nights out, I just think it makes you seem more cute and innocent.” Anon, Nutrition, Bournemouth Uni.

Pros: I guess it gives you the wholesome, innocent look.

Cons: How do you even work this into conversation? Plus we reckon it scares off more people than it reels in.

“This guy basically told me he was a famous Baron in Lithuania, but choosing to live in Bristol to study. I also found out the next day that he had a girlfriend.” Anon, Journalism.

Pros: It sounds exotic, and you might be secretly wealthy.

Cons: Not only is it quite clearly a lie, it’s bizarrely elaborate to the point where he/she is probably going to think there’s something wrong with you. Also, you have to keep it up the entire night (and maybe even morning).

“Me and my friend met this guy in the smoking area and we thought he told us he had a bag of something. In actual fact he said he’d been TAGGED. We spent the whole night with him trying to scrounge something off him until he finally admitted he’d let us mishear him when he saw how interested we had become”. Alex, Graphic design, UWE.

Pros: If that’s what floats their boat then hey, why not.

Cons: They could potentially be an undercover cop, and the only thing you’ll be doing all night is sleeping on a cold, hard prison bed. 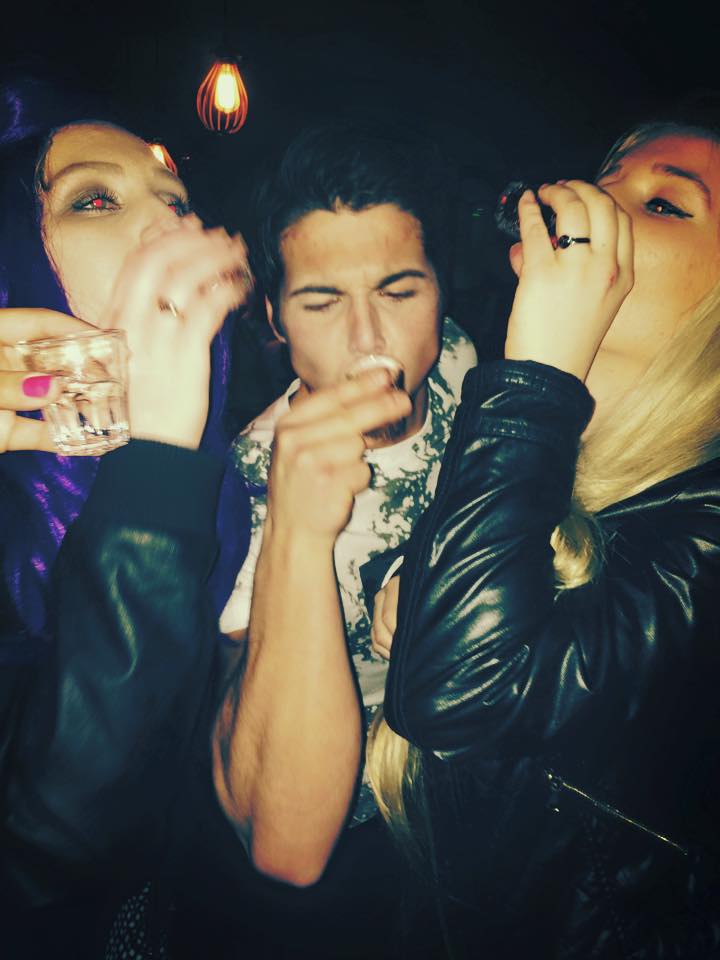 Want to be my groupies?

“I always tell girls I’m in a band when in reality I can barely play more than one song on the guitar. They seem to lap it up though.” Anon, Journalism.

Pros: You sound quite cool. Everyone fancies guitar players more. They’ll want to boast about going home with someone from that band <insert awesome-sounding name here>.

Cons: It’s a bit of a cliche. Also, they might Google your “band” while you go off to buy the next round and trying to claim your band are ignoring the internet won’t really work. Worst case scenario: they ask you to play them a song at some point. 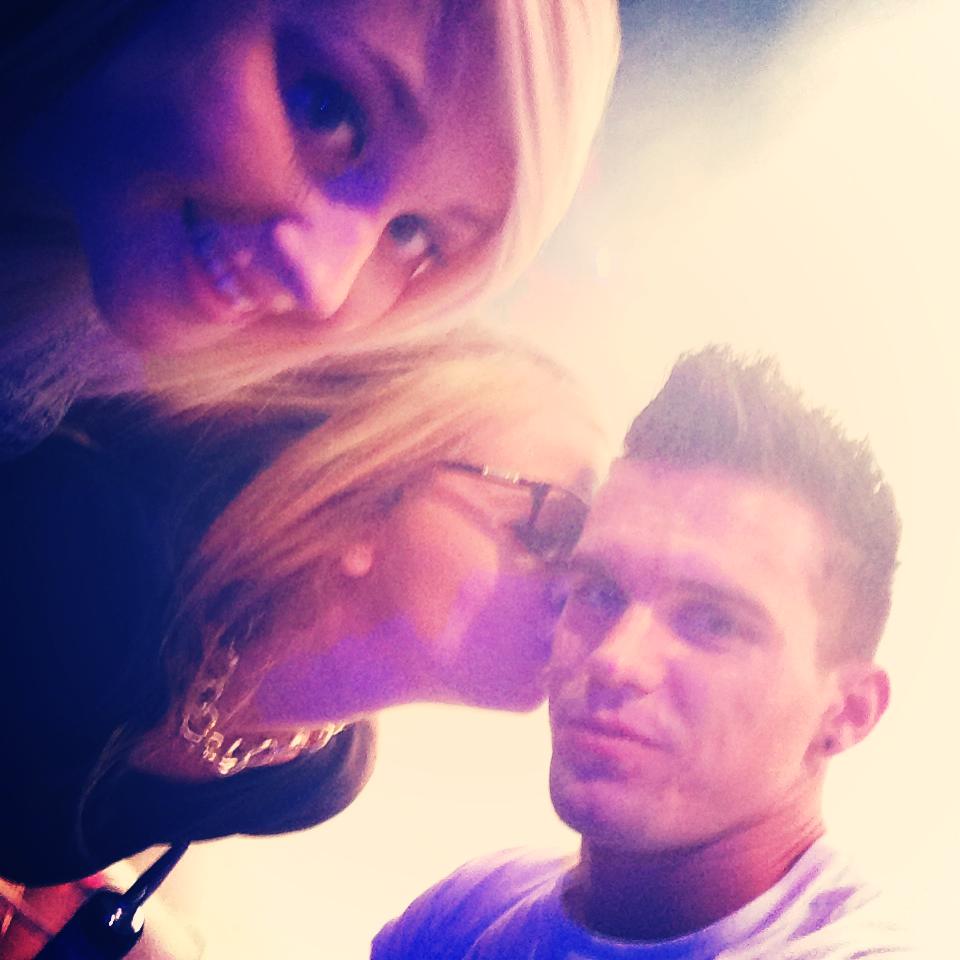 “This guy from Newcastle told me he was best mates with ‘Gaz’ from Geordie shore. I don’t even know why but it did actually make me stay and chat to him for ages. I then asked if they had any photos together or anything and that was when I realised he was lying…” Georgia, Beauty therapist, Bristol.

Pros: You’ll definitely receive their full attention as you begin to spiral off into more elaborate lies about your cousin/neighbour/dear friend.

Cons: They could end up being far more interested in tales of your fake family member that they fall madly in love with them leaving you safely tucked away in the friend zone.