There’s no such thing as a great night out

Bristol may have recently been hailed as the “best city to live in” but nowhere is perfect.

This city is full of terrible nights out, where your only option is to drink enough that you don’t give two fucks where you are anymore. This poll goes out to those nights, and to the friend everyone has who stays sober enough to remind everyone how shit the night there was the following morning. 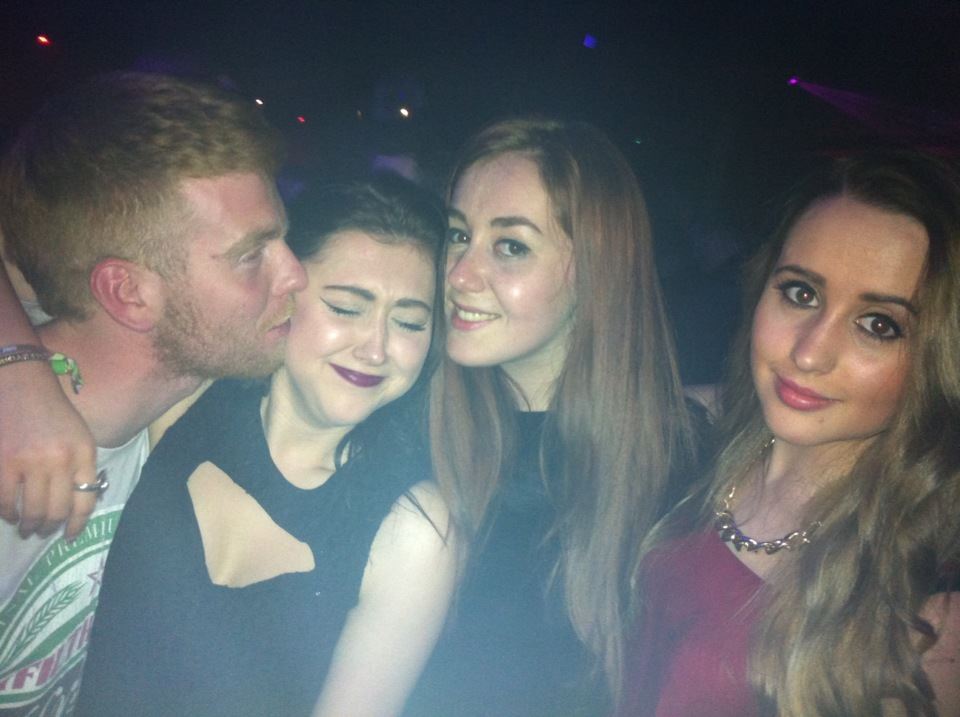 There are two types of people in Bristol, people who go to Syndicate and people who don’t.

If you’re one of the select few who do then perhaps it’s time to broaden your horizons because there’s more to life than sticky floors and gropey crowds.

If you brave Syndicate, don’t be shocked if you meet groups of lads quoting Dapper Laughs and trying to shuffle, or find girls crying in the loos because Joe was “getting on some other slut”.

Bristol’s “super-club” comes equipped with five bars spread across two rooms so you’re never too far away from getting a drink. Sadl,y you have to queue for about a decade in order to get something though. 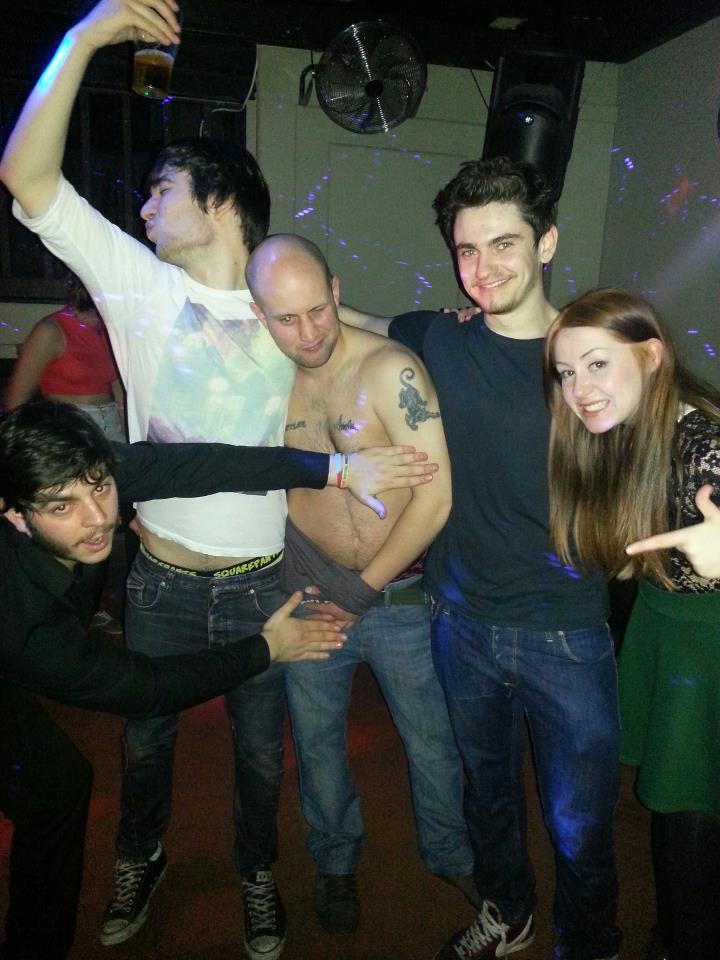 Like an empty school disco, Agora is a breeding ground for weird characters and watery drinks.

Agora is a self proclaimed bar-come-nightclub. Open every night until late, it’s the perfect destination for the seedy characters if Bristol to wait out their probation.

For most who’ve braved the dreaded Park Street on a club night will know that it’s not uncommon for you to end up slinging watered down pints.

Free entry and cheap drinks mean you’re more than guaranteed to not remember your night. Probably for the best. 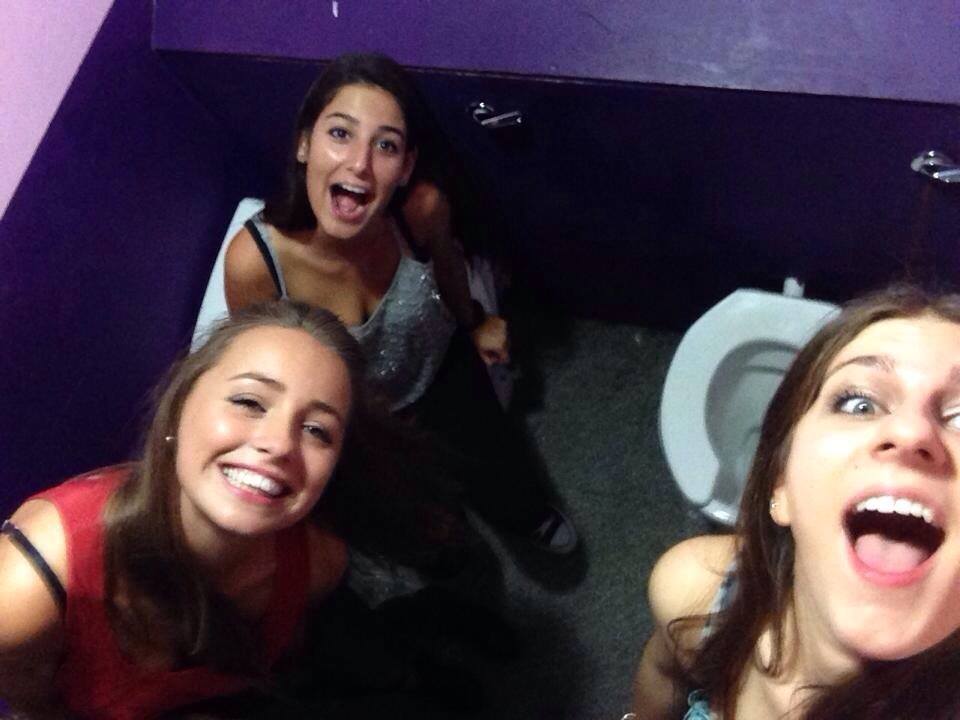 Bunker is a firm favourite for lots of people, mainly because the novelty of partying in a basement hasn’t worn off yet somehow.

You’ll know Bunker by its inexplicably long queue and the hordes of drunk freshers crawling their way up Park Street towards it.

After you’ve paid an arm, a leg and your first born to get in, you’re met by the scent of Lynx, sweat and regret. 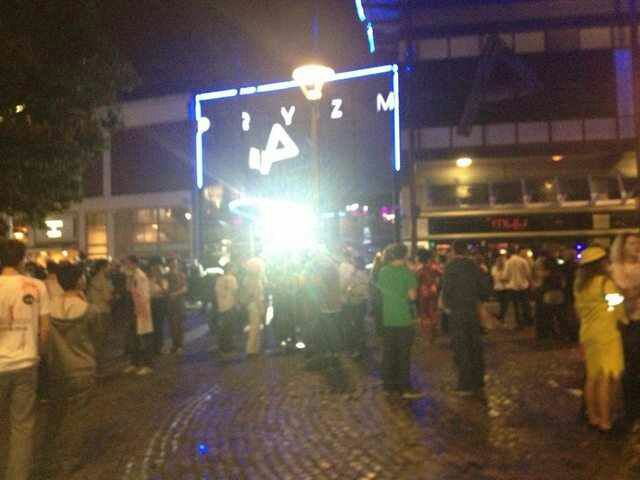 The club so good some poor drunk lass decided to take a dump on the dancefloor once.

You probably best know Pryzym for its cringe-inducing Halloween blunder which involved them overselling tickets. Everyone got kicked out that night, so if you think about it, you could probably argue they did people a favour.

Things to spot when at Pryzm: everyone twerking like their life depends on it when Fancy comes on; guys trying to take the perfect “group lad” selfie. Both f which involve an obscene amount of pouting. 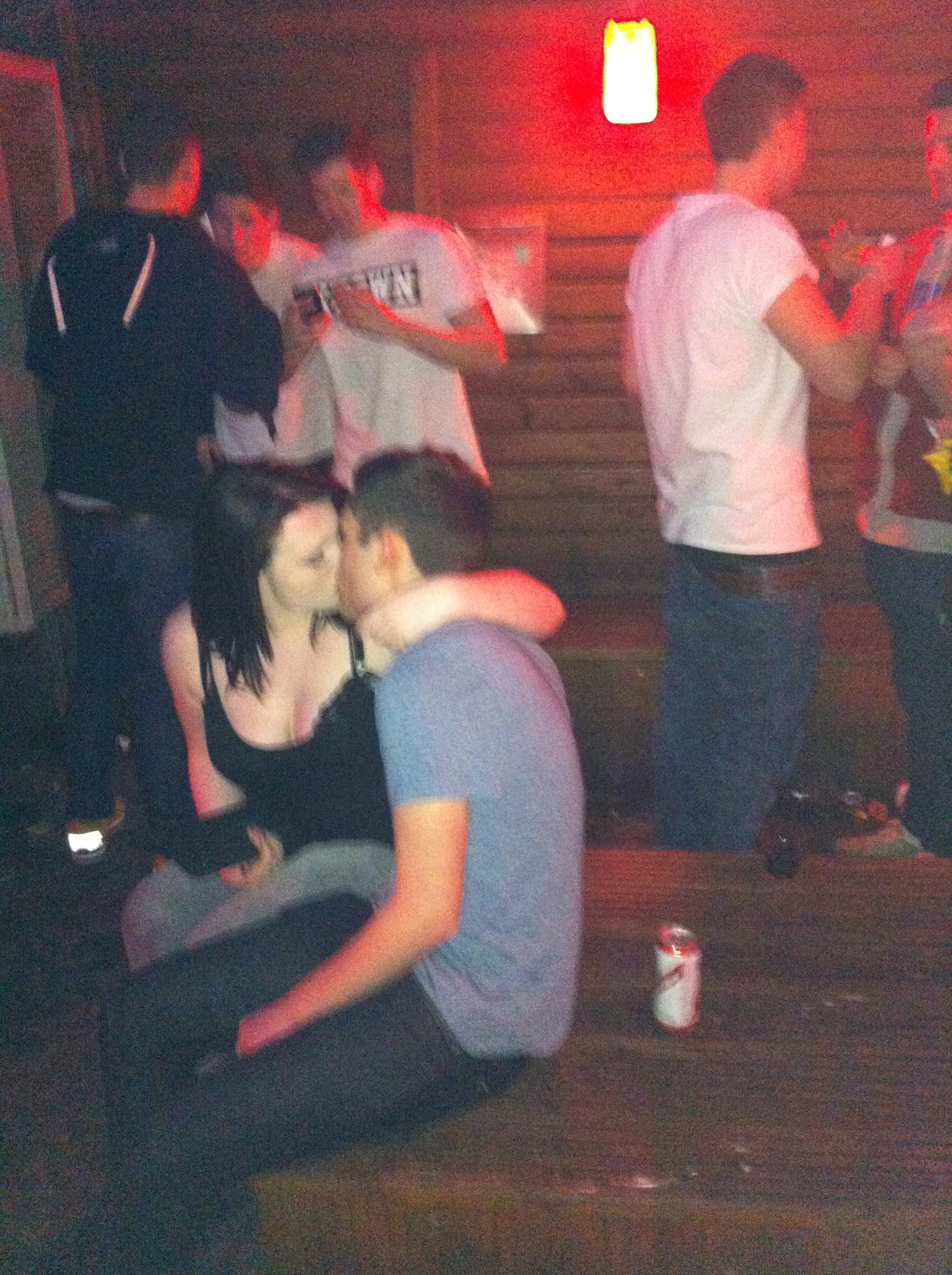 Making friends at the o2

Friday night is owned by Ramshackle, mainly because there’s nothing much else on.

The o2 is split into three rooms for the night, over two floors, so you can expect lots of drunk “Wher r u?” texts from your mates, while you get coated in the sweat of other people.

When you’re not trying to find your mates, you can enjoy the sight of young couples consummating their love on the dance floor like true romantics.

Ramshackle doesn’t seem to enjoy playing full songs so don’t get too excited when you finally recognise a song you know.