Should you trust Wonga?

The Students’ Union are worried you might be tempted into getting a pay-day loan and end up with a fuckload of debt. That’s exactly what happened to Harry.

In his second year, Harry had a hearty appetite for drinking, nights out, and gambling – all paid for by taking out multiple pay-day loans. 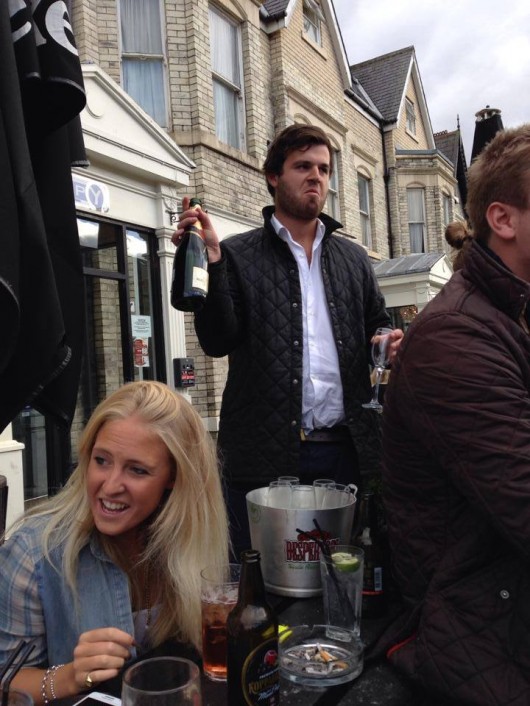 Splashing out on the bubbly (Posed for by models)

With several different lenders breathing down his neck for repayment, the only way out was to prove to them there was no way he could possibly pay them back unless he sold an organ.

He’s now doomed to pay each loan company £2 a month until his debts are cleared.

Unfortunately, that’s not likely to happen any time soon – given the interest rate means his total debt isn’t dropping.

Harry said: “It just got out of control.

“I borrowed more from other companies to pay back my initial loans and so on. Now I’m going to be spending a long time trying to pay this back.”

“My poor credit score even means I can’t get an iPhone 6 contract.”

Not everybody is as foolish with their money of course. Laura is in her second-year, and ahead of term starting borrowed £80 from a pay-day lender, the maximum amount she was allowed to.

She said: “I used the money for some essentials like toilet roll, bus fares, and vodka”. 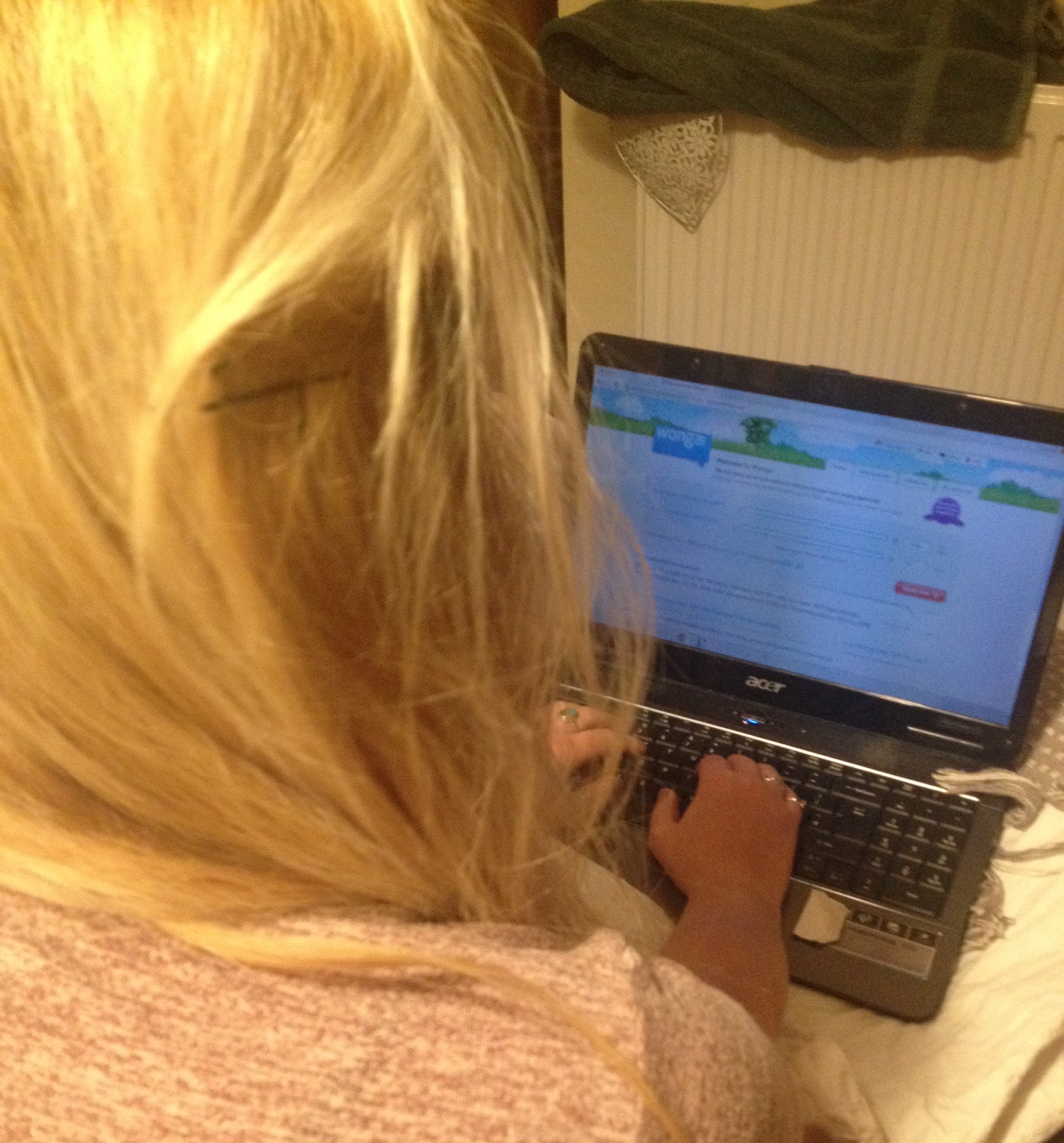 The money was meant to help her live until the student loan payment arrived. When she unexpectedly received that money a week earlier than usual, she was able to pay back her pay-day loan ahead of schedule, meaning she only had to fork out £5 extra in interest.

“Honestly, I had no issue with using Wonga. As long as you know you’re going to have money in your account to pay them back, it’s really not an issue.

“Unless your mum finds out that is.”

When Laura’s parents had learned they’d used a pay-day lender rather than asking them for help, she received an “utter bollocking”.

But, as Laura points out, paying a pay-day loan back on time will actually have helped to improve her credit score.

Shame about that £5 interest though.