Is this Britain’s coolest landlord?

How much do you know about your landlord? Do you ever fear what might happen if you don’t pay the rent? 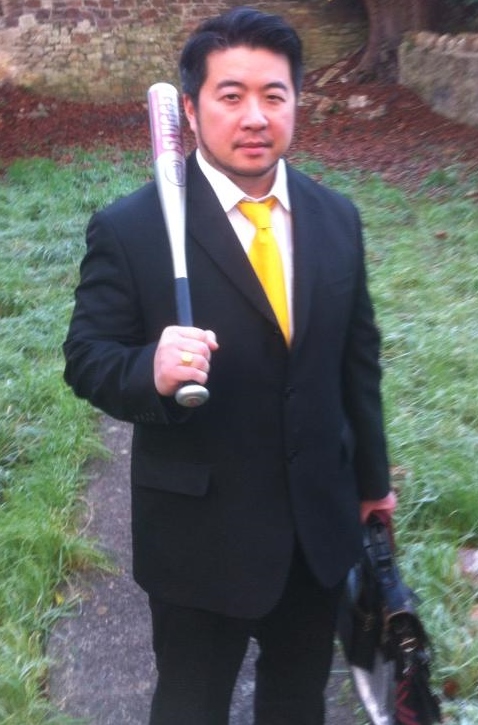 Specialising in ‘street self-protection’ and trained in multiple martial arts, Rob has mixed with Hollywood A-listers such as Jim Carrey and Daniel Craig. In fact, he told us there was a slightly awkward moment when Carrey whacked him in the face with a prop during filming for Kick-Ass 2.

“Carrey was meant to hit me around the face and he actually did so by accident”, Rob told The Tab. “He rushed over all apologetic and asked if I needed medical attention, but I insisted we get on with it”.

Watch Rob just before he’s punched by Jim Carrey (3:46) – standing to the left.

His martial arts abilities haven’t just come in useful on-screen. Rob described an incident a few years ago where a tenant interrupted some potential intruders who were checking out the property. What was Rob’s response?

“I picked up my baseball bat, headed down there and spent the evening in the property. I take the safety of my tenants very seriously”.

Showing off his self-defence moves

Rob’s a busy man. He was one of 40 martial artists to be selected for the upcoming Keanu Reeves samurai film 47 Ronin and is working on another independent film, Vigilante, scheduled to be released next year.