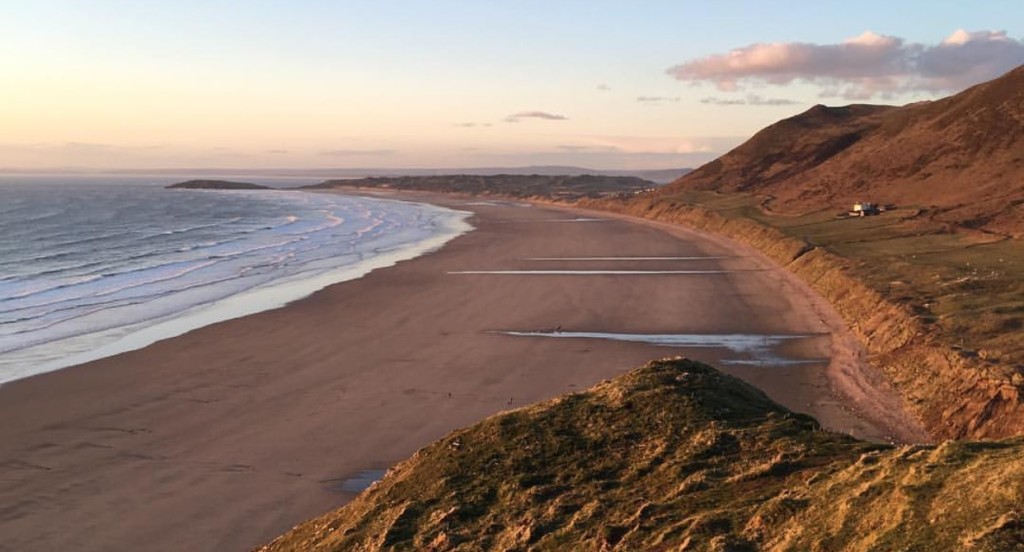 We’ve reached exam season once again, and as we frantically search through BlackBoard for the notes from that Thursday morning lecture we may, or may not have been too hungover to attend, its time to reflect on the most important lessons Swansea has taught us.

Collecting your Idols stamp should be your first port of call

Arguably one of the most valuable things I’ve learned at Swansea. It may seem simple, but paying that £3 entry and collecting your stamp when you’re fresh out the taxi will save you having to rely on your beer jacket while queuing for 40 minutes post 11pm. 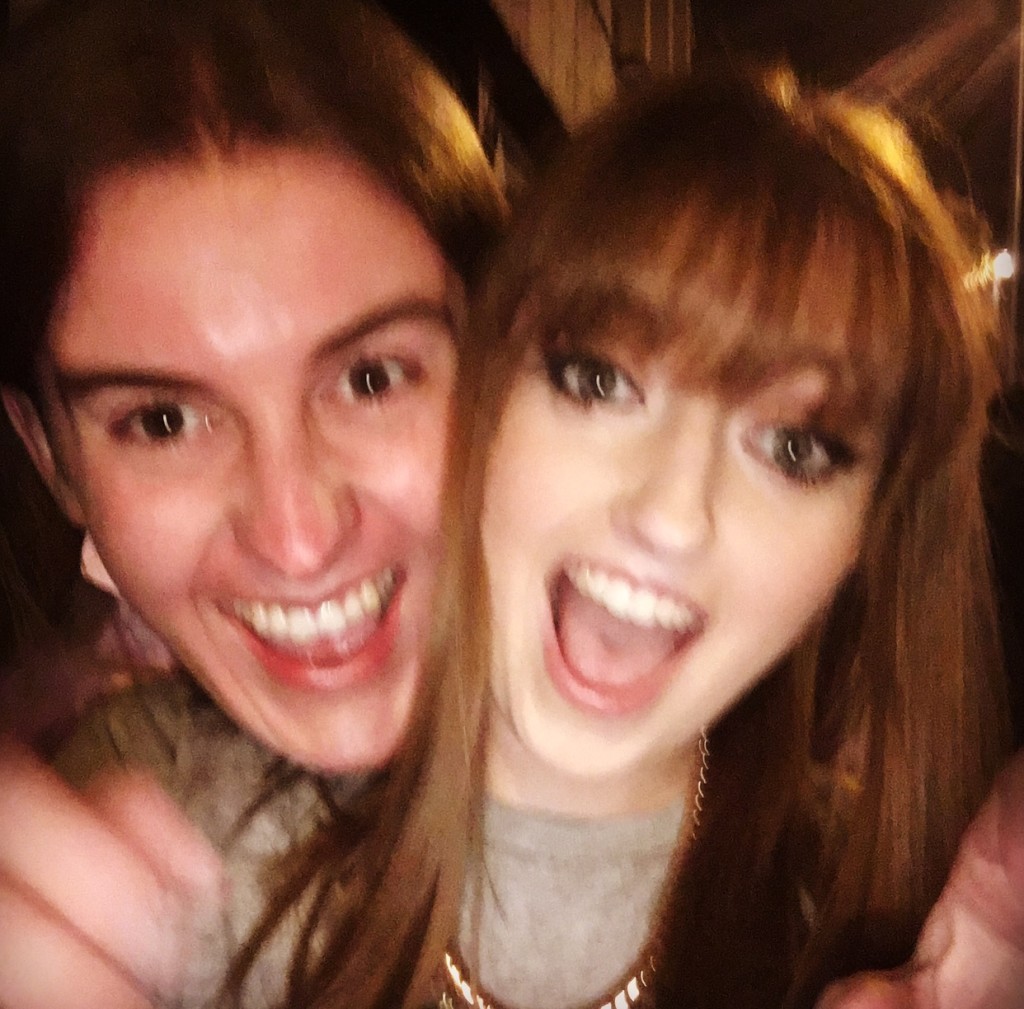 A classic first year rookie mistake. Take my advice, ladies: Friday night in Tooters is not the time for those box fresh heels you’ve just blown your student loan on. Dried VK on nude pumps is never a cute look. 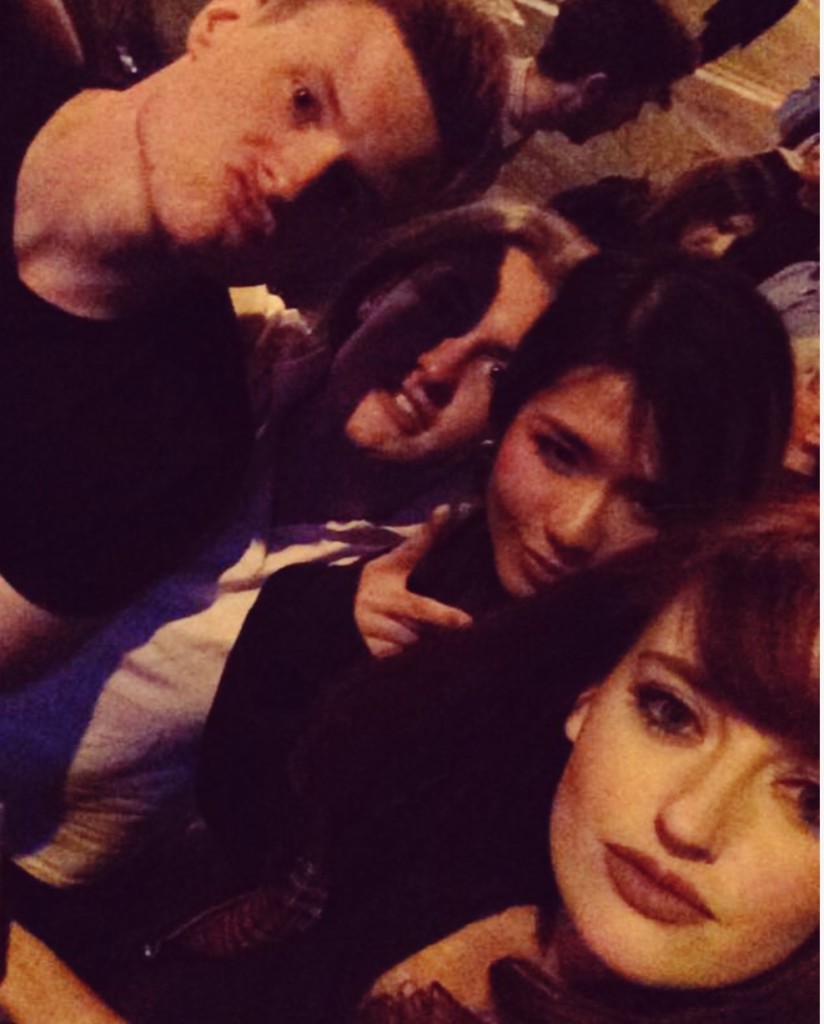 English or Welsh, be prepared to clear your entire weekend for beer-fueled match, which win-or-lose spills onto Wind St.  It’s almost as iconic as Gavin and Stacey.

It’s not just an old wives’ tale, the legend is real! Even if your phone falls down the toilet in Tooters. 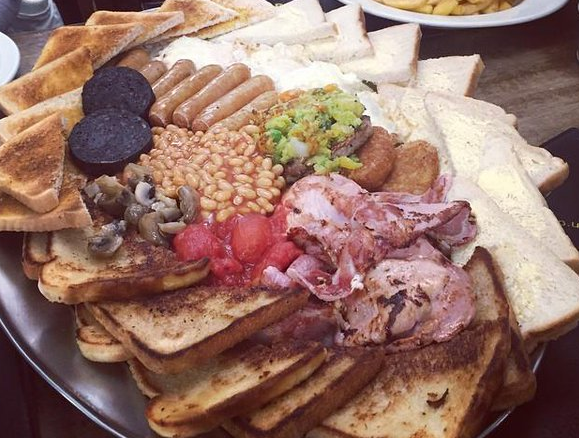 There isn’t a hangover I’ve witnessed that can’t be cured by The Mega Beast. I would happily argue that anyone that can finish it alone deserves extra credits in their degree.

We’re all guilty of a “I’ve sinned again” YikYak, or adding “Such a sinner” to our SnapChat story at least once, so stop pretending you don’t find it a little bit funny. 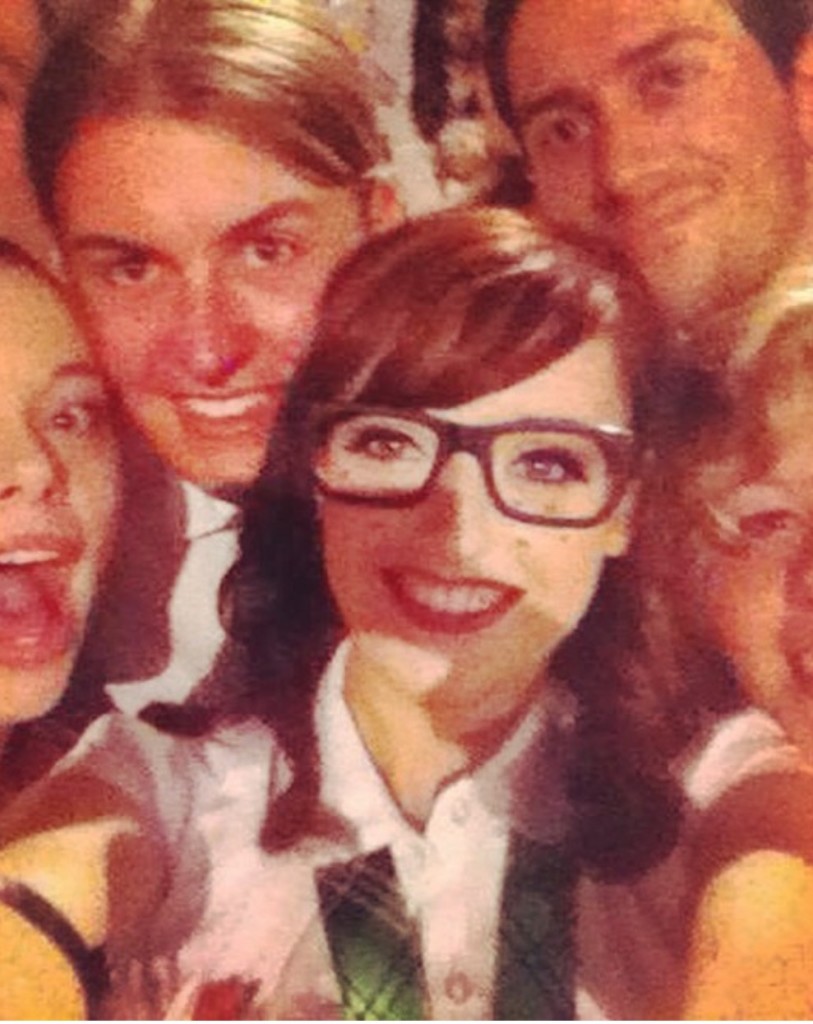 Wind St on Wednesday nights: £1 Jäger, countless themed bars, and a Maccy D’s at the end of the night.  Forever Keen. 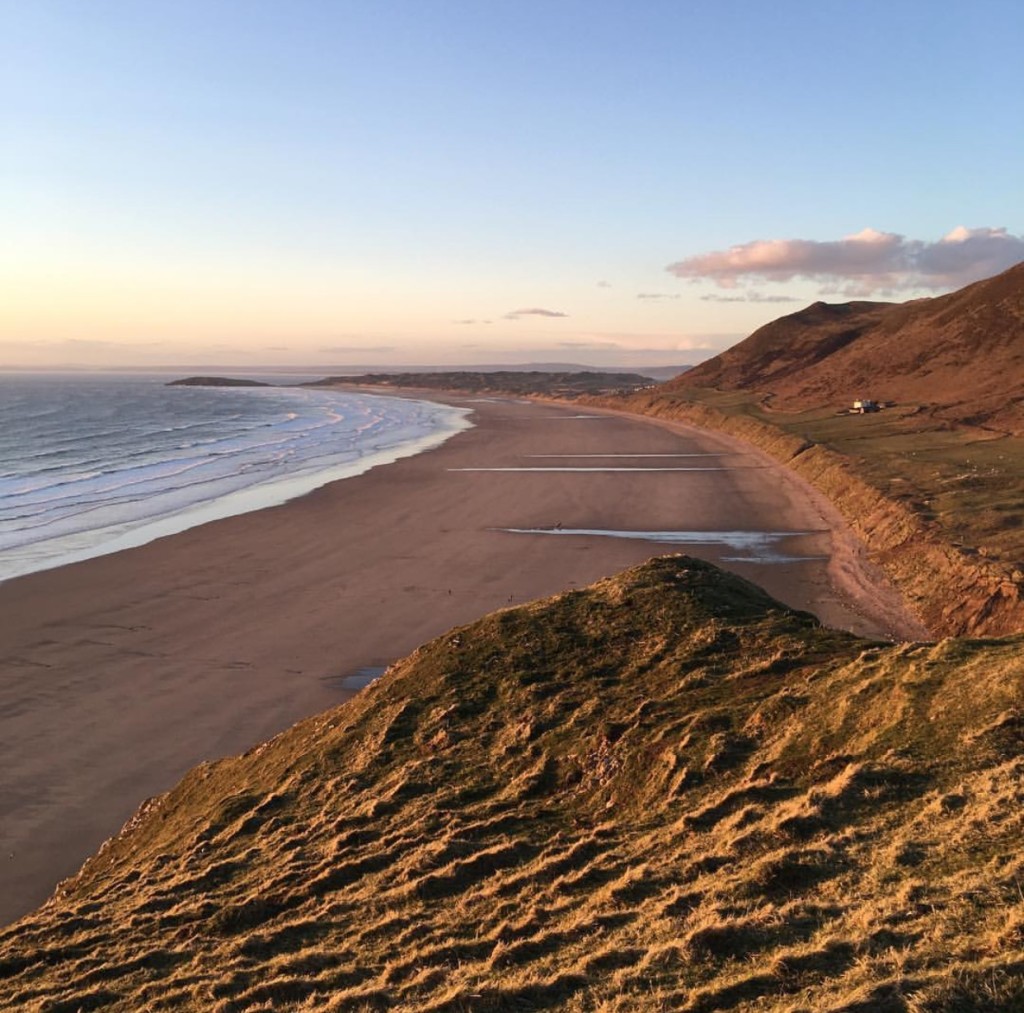 Said no one. Ever.

Surely I can’t be the only one that’s been caught out innocently watching “Swanseastudents” Snapchat stories in a lecture, and have been scarred by some “intimate” photos.

As funny as the page is, it’s not suitable for work, for lectures, for the library, or even life for that matter. 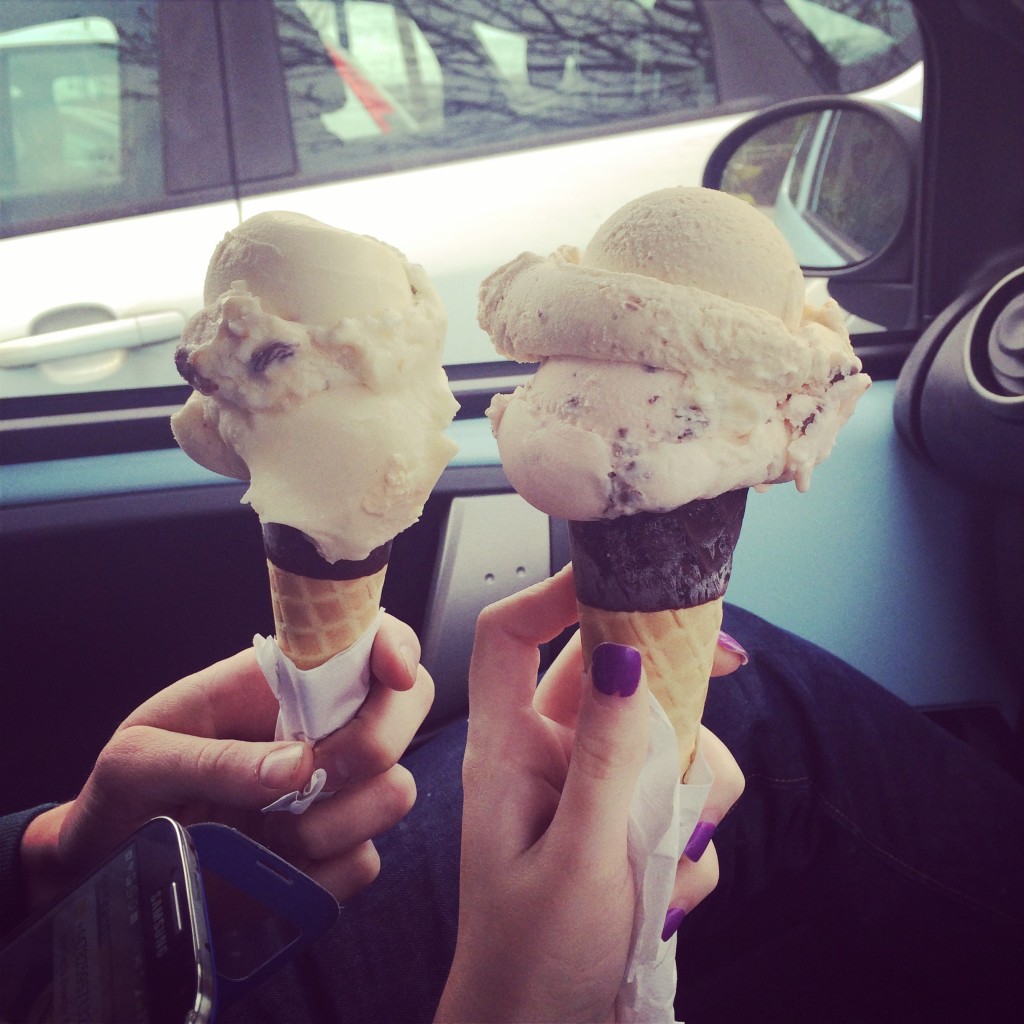 This can get personal. You either commit to Swansea’s famous, “one flavour fits all”: Joe’s Ice Cream, or the Mumbles-based taste extravaganza, Verdi’s (safe to say I’m #TeamVerdis).

If you’re not still wearing your Freshers’ band in January – did you even go?

It may be frayed. It might be incredibly unhygienic. But who cares, it’s an absolute staple. 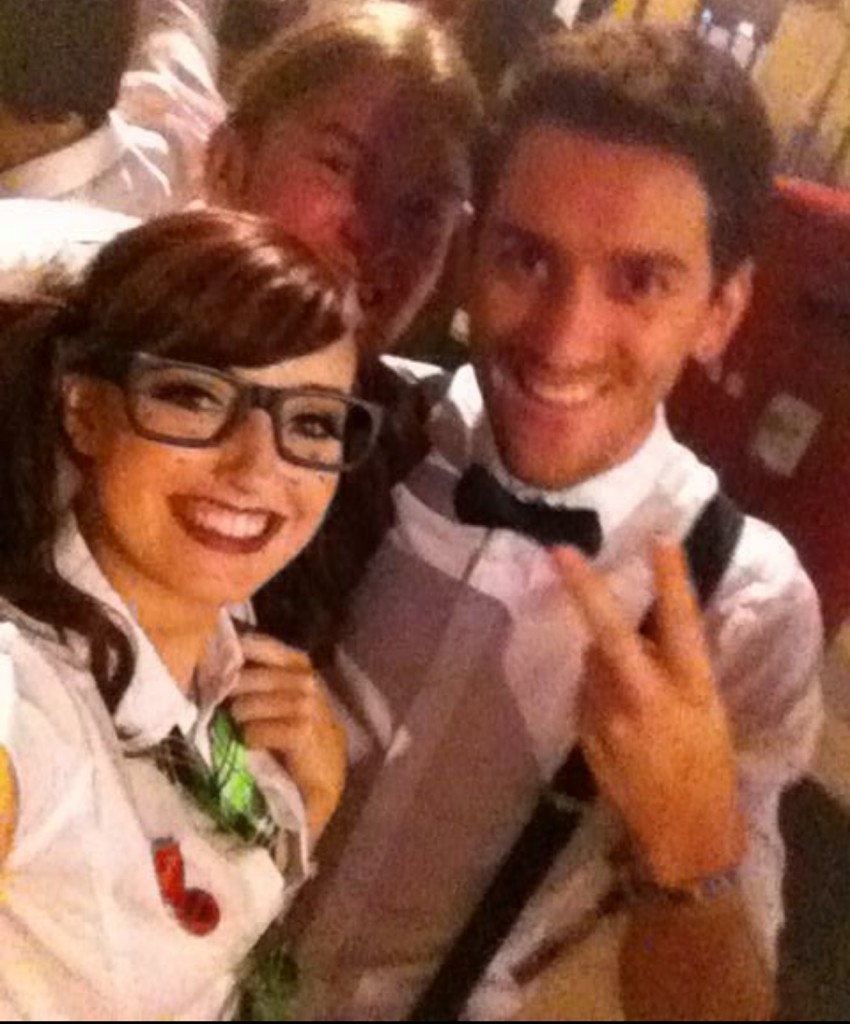 Let Varsity 2016 be a lesson to us all. A 15,000 ticket sell-out event (especially one as popular as Varsity), needs more than two designated bars. Unless you enjoy waiting an hour and a half for a drink?

Any updates on ‘Sparks in the Dark’?

It’s been three years since the postponement of the 2013 “Sparks in the Dark” Freshers’ event. I’m starting to lose hope.

Whether you’re about to bid “adios” to SwanC for the final time, or continue your journey here come September, I’m sure we can all agree it’s been a pretty sweet year. 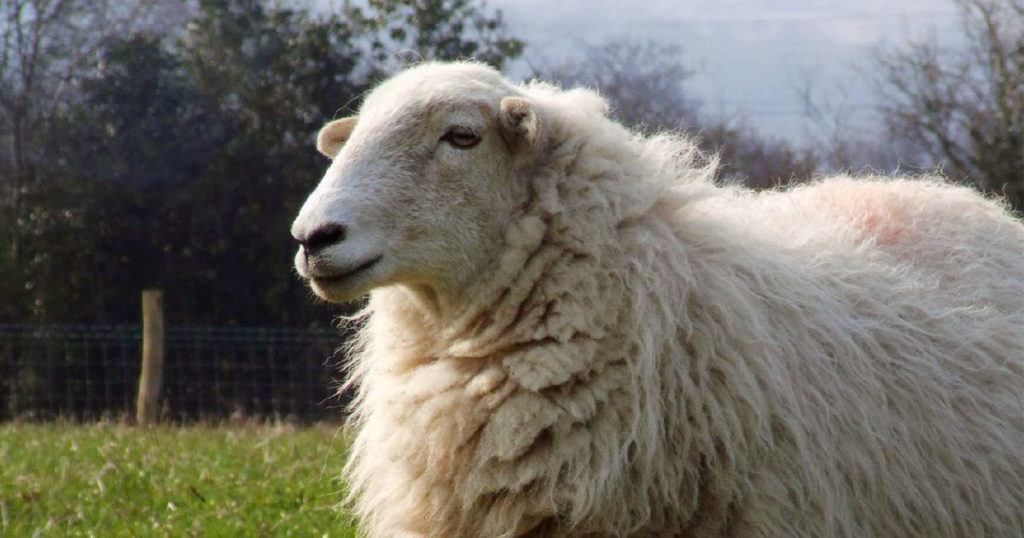