could this BE anymore Brighton?

Brightonians are by no means strangers to the fellow seagull. Seen menacingly congregating on the beach and dive-bombing inexperienced freshers on campus, these birds really are a part of the lifestyle here. But one group of Sussex students have gotten closer than they ever thought they would to these fiendish feathered friends. Here’s how it all unfolded:

How did you first discover the seagull?

Around July 26, one unsuspecting housemate popped into the garden for his morning cig, and noticed the pitter patter of waddling feet in the corner.

“There was this poor seagull in the garden. It was a horrid rainy day. He seemed very weak and unmotivated, so I fed him some baguette. I expected he would just fly away, but a few hours went by and he didn’t go anywhere.” Alex, who made the original discovery, told The Sussex Tab. hello how may I help you

How did you respond to the new visitor?

It was assumed that, like most birds, the little guy would eventually take to the skies, but after a while it became clear that he had no imminent plans to vacate.

“One of it’s wings looked a bit injured, so it couldn’t fly away. We decided to bring him inside for some shelter. He seemed quite content in the living room, but he shat all over the sofa cushions.” Nigel, another housemate told us.

Of course, having a flightless, juvenile seagull around the house was becoming a pretty unsustainable way of living, and with increasing concern for his welfare, the RSPCA were called:

“They told us it was a young gull who had probably fallen out of it’s nest, and that it would eventually fly away. They also said there was no need to bring him inside at night, so we let him colonise a little corner of the garden.” 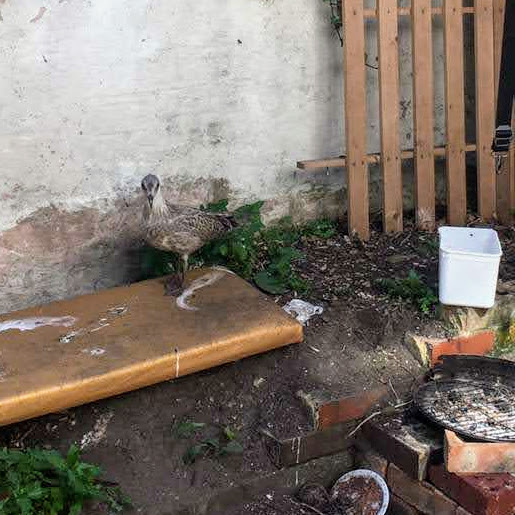 How is life with your new pet?

“He looks like he’s having a relatively good time. We’ve been feeding him bird food, which he doesn’t really care for, and a bit of cat food, which he loves. He had a bowl for water but he smashed it so now he’s got a nice plastic tub.” Nigel told The Sussex Tab. “He doesn’t do much, but he likes to play of tug of war sometimes. He still hasn’t learned to fly.” 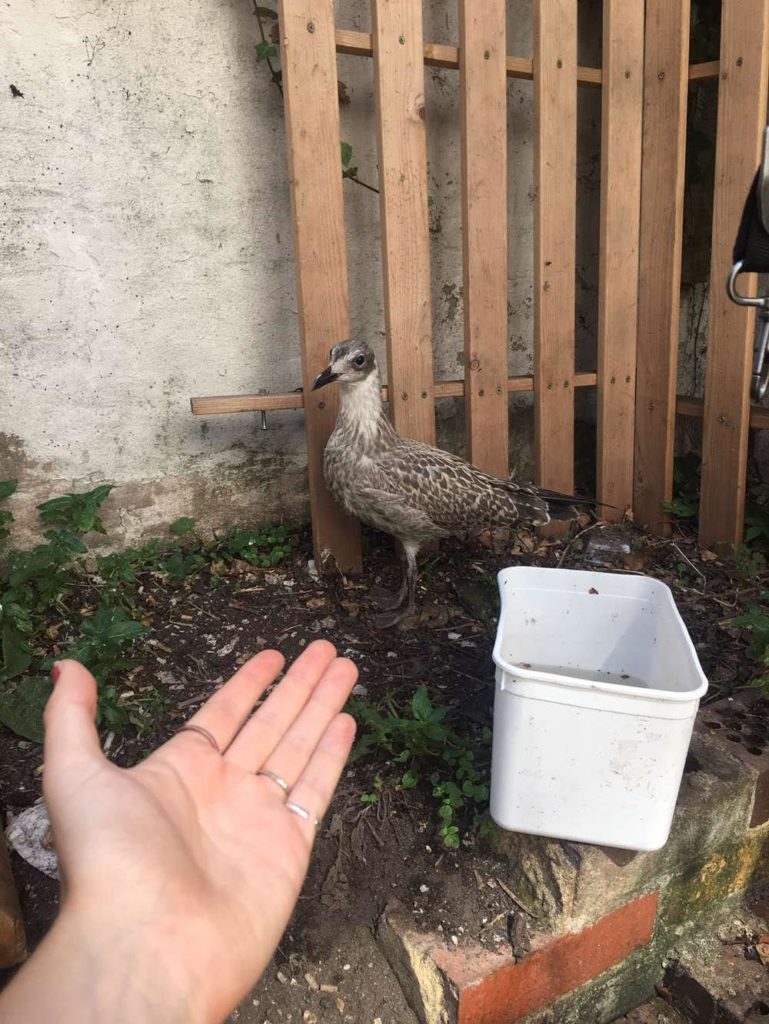 Going forward, what are your plans for the bird?

Although having a pet seagull may be incredibly Brighton-esque, a small patio is no place for a feathered creature, and the ‘no pets’ section of the tenancy agreement almost definitely includes flightless birds.

“There’s been talks of taking him to the beach to meet the other seagulls, but we’re not sure he’d be able to fend for himself. We hope that he’ll learn to fly pretty soon, but in the mean time we have affectionately named him Derf. Besides the inordinate amounts of bird shit, he’s a pretty chill guy.” 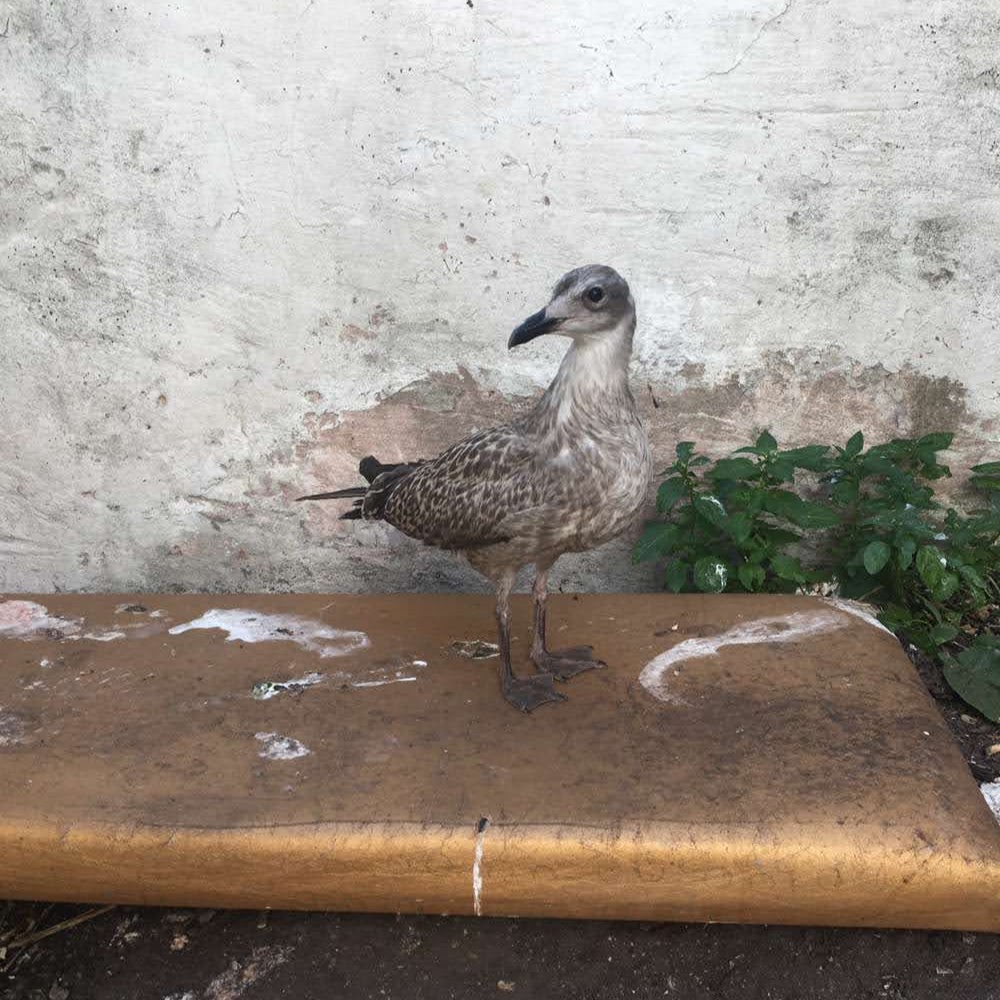 we love you, Derf x

Update: As of August 12, Derf finally learned to fly and was liberated from the garden. The residents of the house told The Sussex Tab “After all the good times, we were sad to see him go, but the garden is looking a lot cleaner now.”

Grab your laptops, its time for the booziest week of your life, from the comfort of your bedroom

Back in business: Chalk is reopening and the excitement is too much

‘Finding your inner voice’: In conversation with Brighton-based musician Kymara

‘It’s the whole journey that makes it interesting’

BREAKING: Sussex University is not providing its students with coronavirus tests

Students will be expected to book their tests via the NHS

Or they can get a two-week meal plan, costing £420

‘Now I don’t even want to go’: Sussex freshers’ halls re-allocated at the last minute

Move-in day is this weekend

Sussex University announces face coverings must be worn in all seminars

You are also required to wear a mask in the library

University of Sussex releases new information regarding their coronavirus policies

Back in business: Chalk is reopening and the excitement is too much

‘Now I don’t even want to go’: Sussex freshers’ halls re-allocated at the last minute