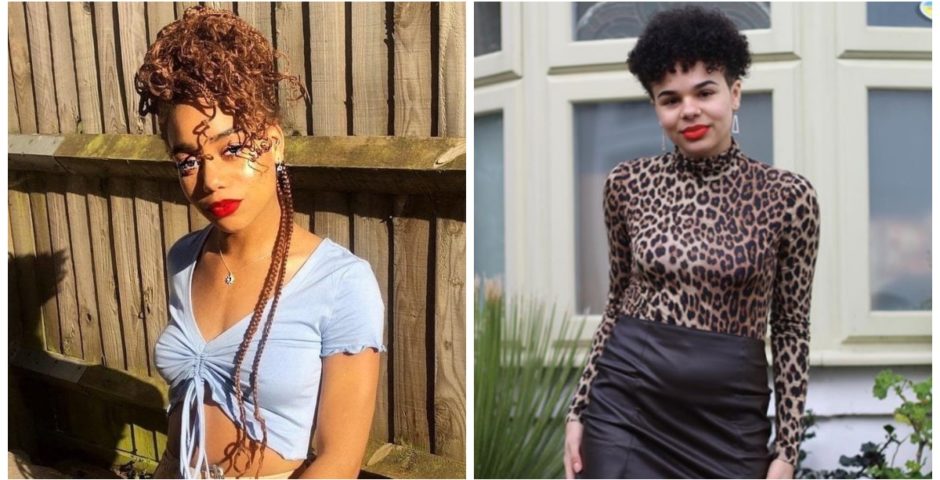 ‘You never give up, for you can hear their voices that were silenced cheering you on.’

In the light of recent events happening all over the world and the push of the BLM movement, it is now more important than ever to acknowledge that racism happens everywhere – including Sussex University.

Protests are happening all over the UK and the rest of the world right now and there is an upcoming peaceful protest on Saturday 13 June which starts at the pier and is being organised by Brighton BLM.

Although Brighton is deemed to be one of the most accepting places in the country, racism is still very apparent through Brighton – as shown by the many accounts below. Racism is not just a one time experience, most of the students who shared their story below have many more stories to share. In a time when the Black community is under attack and when students who live and learn amongst us are experiencing racial abuse, it is vital that we hear their stories and stand in solidarity.

Lo-Nelle, a student at Sussex, told us that when she was in Hollingbury she was verbally abused: “I was at a junction crossing near a quiet residential area in Hollingbury and a car was speeding towards me at the junction. They didn’t slow down and I didn’t speed up as I was the pedestrian on a designated crosswalk. The person had to brake very harshly to not hit me and instead sped around my body very narrowly missing me. The driver (a white female) then sticks her head out of the window and screams ‘You stupid black bitch’ to me as she sped away. Can we just internalise for a second, the fact that she considers being black an insult.” 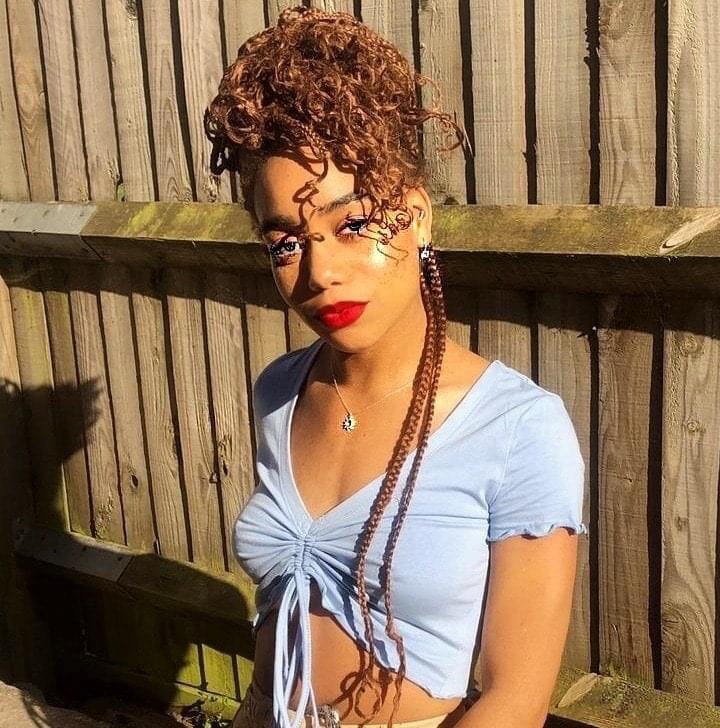 Brandon told The Sussex Tab: “On Pride weekend my friend and I got off the bus at Old Steine and then we went to buy drinks then went and sat down on the grass. We noticed some police driving around the area and within about five or ten minutes of sitting there four of them jumped out of the van and approached us. They claimed they had received ‘multiple reports’ of us selling drugs even describing the clothes we were wearing from these ‘reports’ and told us they needed to search us. I tried to dispute this saying it couldn’t have been about us as we weren’t doing anything of the sort and that we had only just arrived but in the end I gave up as I didn’t want the hassle and just wanted to get on with my day.” 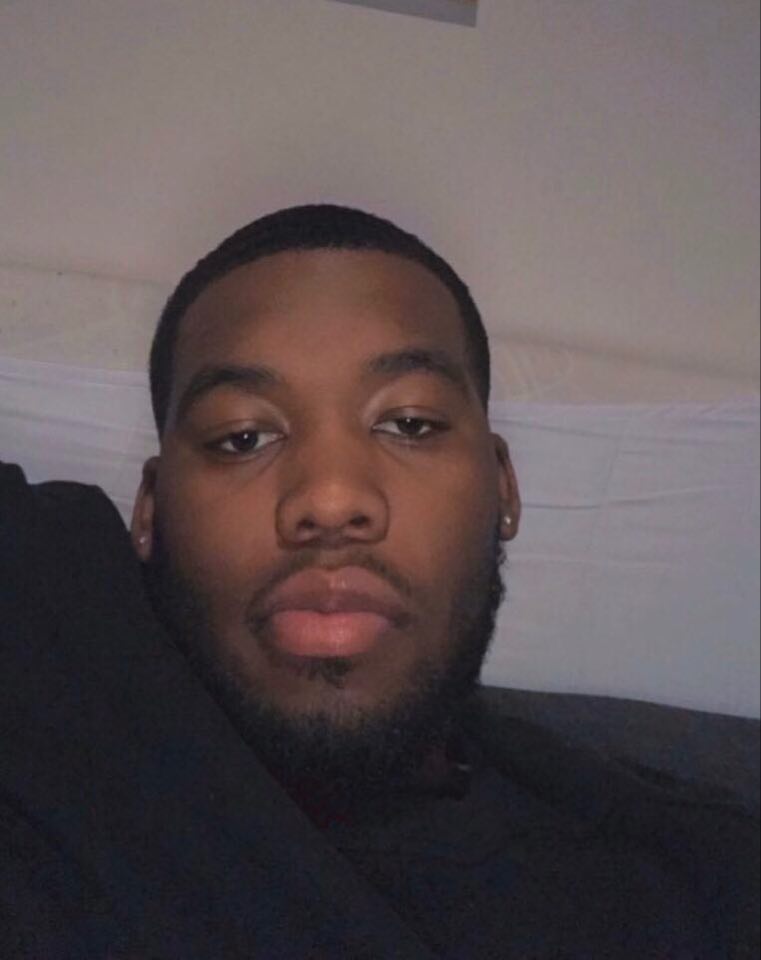 Another Sussex student experienced racism on their very first day at University. They told The Tab: “On my first day in Brighton a group of white guys drove past me and shouted the N word out of the window.”

‘They tried to tell us we weren’t allowed in’

Sussex student Manny shared his experience of clubbing Brighton, saying: “We were queuing to get in to a club. It was myself and 3 black friends. Ahead of us in the queue was a group of white guys and they were allowed in straight away. Next was two black men, without even really looking at their IDs the bouncers told them they couldn’t come in. Behind them was another white group who, again, were allowed in without a problem.”

Manny continued: “Then it got to us and they tried to tell us we weren’t allowed in. They didn’t even bother offering an explanation. We started to argue against it and then a bouncer we knew came out and told the others we don’t cause problems and so we were let in.”

Gabriel told the Tab about one experience he has when he went out clubbing with his white friends, he said he: “was queueing for a Brighton nightclub and was with a white mate of mine and two bouncers refused me entry because they ‘didn’t like the look of me’ and I was ‘too drunk’ but said my mate could come in and but we’re both the same level. They then followed us to a different bar and refused us there too.” 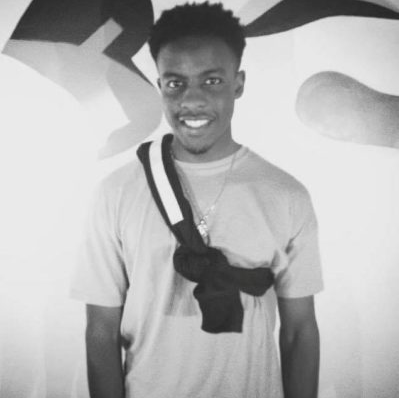 ‘A white guy was shouting racial slurs at a bouncer.’

One student and his friend were left shocked and terrified when they saw a white male racially abuse a muslim bouncer. They told The Tab: “It happened a couple weeks into the beginning of the year me and my new house mate (who arrived from Sri Lanka) decide to go out for a drink in Brighton. We are on our way to the pub and as we started walking down the road  we heard someone yelling. As we get closer we saw this short white man yelling at a bouncer telling him to ‘go back to his country’ and yelling racial slurs at at him for being muslim. My housemate was terrified and I was pissed off because she had previously told me that she has always thought the British were racist and that I showed her that we all weren’t but then this prick showed her that there are still racists in England.”

‘It would be easier to count the amount of nights out during my four years in Brighton that weren’t ruined by racism.’

Leonie told us about times that she would go on nights out and there would always be a concern in the group that they might not be granted accesses because some members of the group were black. She said: “While I’m of mixed heritage myself, my skin is light enough that other than the occasional micro aggression when I’m wearing braids I haven’t faced explicit racism in Brighton. Despite this I still take it personally every single time a friend comes back with a story of discrimination. It would be easier to count the amount of nights out during my four years in Brighton that weren’t ruined by racism. Every night out was a gamble as to whether we would get in since the majority of my friends are black males. They’d have to split up and us girls and our white friends would tactically spread ourselves amongst them to try and up our odds.

She told us that one of her friends was ‘punched in the back of the head’  by a member of staff at a venue they were previously denied entrance to. She told The Tab: “I’ve witnessed some of the best people I know be attacked and made so powerless by security guards. One friend had his 21st ruined when his party was denied entry to the club they had paid for VIP in and then punched in the back of the head by the venue staff after. I know they’ll try and deny it but it’s been admitted to several people I know that the door staff are told to turn away black men as ‘they’re more likely to cause problems’. I think the only solution to this now it to boycott the club scene until something changes.” 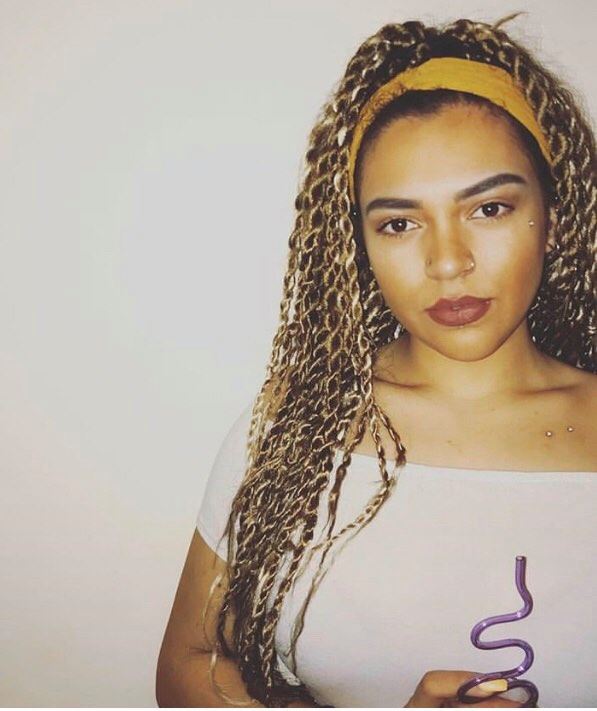 ‘When he heard that I was Arab he got really weird, he kept offering me alcohol and drugs’

One Sussex student shared an experience she had at a party, she was made to feel uncomfortable because another person at the party realised she was Arab. They told The Tab: “So I’m half Jordanian half Palestinian and I was at this house party near the level, this guy introduced himself to my friend and I and when he heard that I was Arab he got really weird, he kept offering me alcohol and drugs and he was really pressuring me into drinking/smoking with him, he kept trying to open religious and political conversations even though I specifically told him that I just wanna enjoy my time and I don’t want to discuss politics. It seemed to me like to him, my existence was a political discussion that I was obligated to have with anyone interested.

“He wouldn’t leave me alone, he started getting physically close as well and all he’d say to me is ‘You’re the first Jordanian Palestinian I’ve ever met in real life, you guys exist in real life and not just on the news damn’ which I didn’t really know how to reply to. But the entire night he just kept trying to get me to drink or smoke so we can have a ‘proper’ discussion about me being Arab. Was an interesting experience.”

‘You don’t want to be labelled the angry black woman’

Kaia, an organiser of Brighton BLM and a student at Sussex told us: “You never give up, for you can hear their voices that were silenced cheering you on. You don’t want to be labelled the ‘angry black woman’, but at the same time, you want to wear that title with pride because you are angry for the right reasons. As soon as I left school, I enrolled in a new class: black history. Over the summer, I watched countless documentaries, YouTube videos, articles, blogs…I am still learning, and I think I will never learn the whole curriculum. However, with everything I learn, it reinforces the beauty, resilience and pride of being black.” 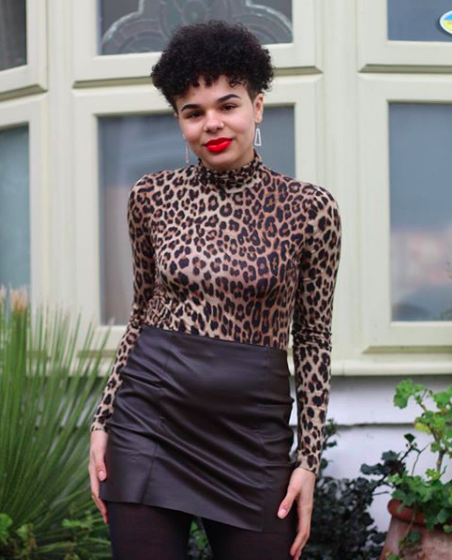 “It was harder at school. I hated being in the classroom and hearing the childish sniggers from the racist jokes thrown around like the paper round. You come to learn that the world was created by the ones hidden in society, and that it’s your role to shine a light on their history in the small matters and the big matters. You are a continuation of their legacy and you are actively shaping the future by your actions in the present.”

You can follow Brighton BLM and find out more information about their protest here.