The struggles of living in the new East Slope

Who knew stairs could torment so many students?

First things first, imagine doing all those stairs after a big night out. It isn't fun for anyone.

East Slope resident pay the most of anyone on campus in rent and yet they were not afforded the luxury of a stair lift or even a regular lift to get to and from our humble abodes. But that's not even the worst of it, we present to you the struggles of living in the new East Slope.

Who doesn't love a fun game of bin jenga? It's a great way to determine who's turn it is to take out the bins.

Don't get us wrong though, the East Slope kitchens are generally very good in terms of university housing, but the pull out drawer bins? Not the best idea. 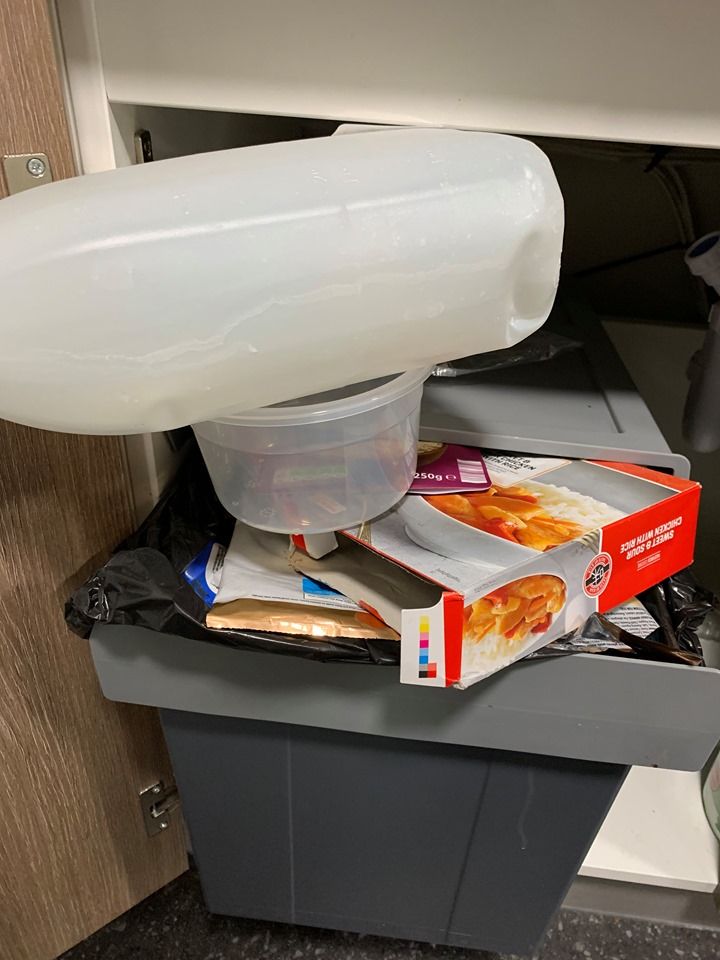 It's almost as if the people who designed the accommodation wanted to the students living in it to be as untidy as possible, they just don't make sense. They're too small, they get dirty easily and when there's so much more empty space in our kitchens begging for proper bins.

Locked out of heaven?

Every student who needs a key card has been in the situation where they try to slip out their room and one second later realise they've left the card in the pocket of the jeans left on the bedroom floor. 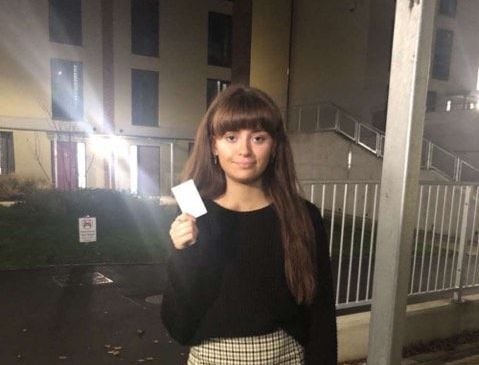 There is probably no worse feeling in the world than the walk of shame to East Slope Reception after getting locked out, half-dressed and slightly hungover. 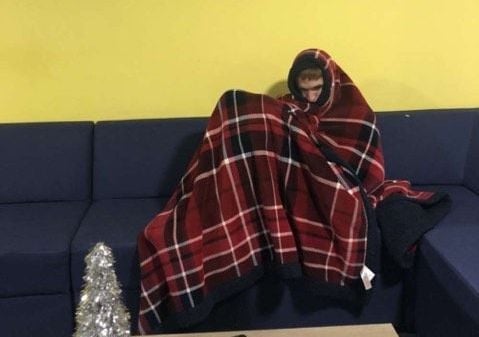 In all seriousness, the hot water problem in East Slope has actually been pretty bad. Over a week ago, the infamous blackout weekend, East Slope was yet again left without hot water. This has been a recurring issue for students who moved in this past September.

All in all, East Slope is a really nice accommodation. Theres double beds and the rooms are nice and spacious. Not to mention the famous East Slope pre-drinks always being banging because of the big social space and we're far enough from the bustle of campus without being estranged like the Northfielders.

Tis the season for sustainability!

Best places in Brighton for a roast dinner

Because who doesn’t love a classic roast?

Five things you should know about Christmas, by a non-Christmas celebrator

Why Christmas should not have to take over everyone’s lives