‘Chop up your kids and put them in a stew’: Death threats sent to Brighton MP

Brighton's Conservative MP candidate has contacted police following the receipt of death threats towards both him and his children.

Joe Miller, standing in the Brighton Kemptown, had handed out a questionnaire to local residents, inviting them to give their views ahead of the General Election happening next month.

One of these leaflets returned to Mr. Miller's office plastered in abusive messages including one reading "Your all spineless fuckers you should chop up your fat little fucking children up, put em into a stew and feed them to the fucking dog."

Furthermore, he is also called a "spineless wanker" and told that "Britain is fucked because of people like you".

Joe Miller is currently serving as a councillor in Brighton and Hove and previously the Deputy Leader of Lewes District Council. 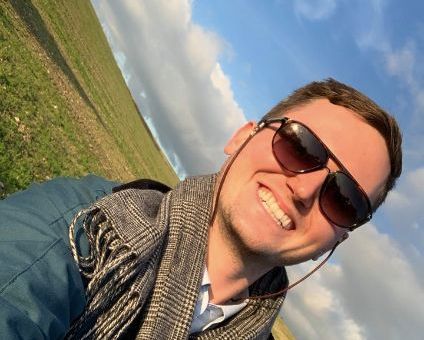 Mr. Miller said that the police are now looking into the threats made against him.

He also disclosed that he has been dealing with an extensive amount of abuse and has even had his car tyres slashed.

Mr Miller said: "This death threat towards myself and my family is very threatening and frightening. My family, friends, volunteers, colleagues and I are now concerned for our own safety".

A spokesperson for the Sussex police said: "On Monday we were informed that a leaflet containing written threats and abuse had been received at the office in Peacehaven, East Sussex."

The spokesperson then added that "the leaflet is being examined and an investigation is underway."

Joe Miller is the youngest ever candidate to stand in the constituency, hoping to unseat Labour Lloyd Russell-Moyle in the upcoming General Election.