Eight days of strikes have been scheduled

Sussex lecturers will begin industrial action against changes to their pension, pay and working conditions, it has been announced. 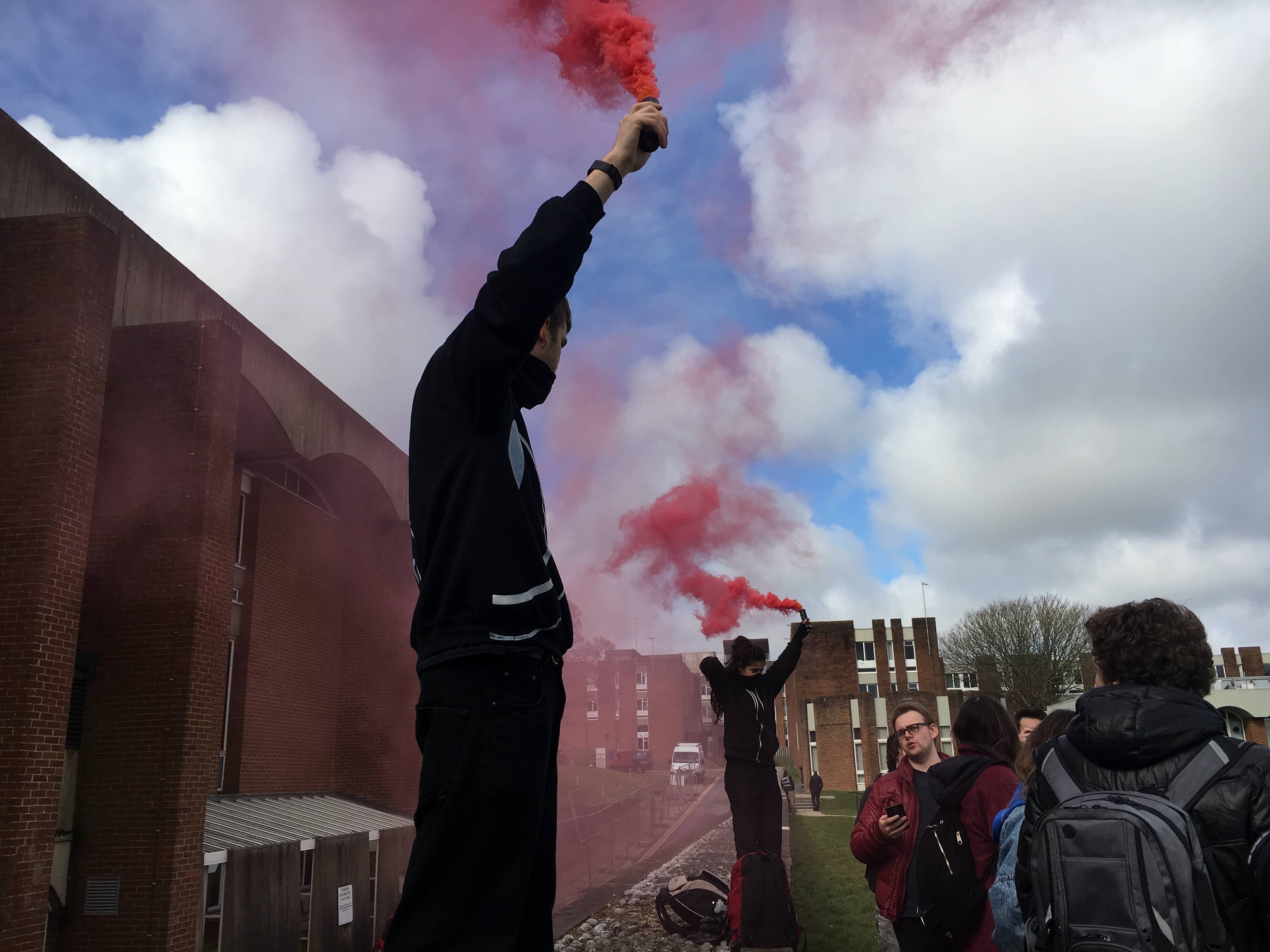 UCU has announced that strikes will cover eight days between 25th November and 4th December. 60 other universities will also be on strike during this period.

Jo Grady, UCU general secretary, announced: "The first wave of strikes will hit universities later this month unless the employers start talking to us seriously about how they are going to deal with rising pension costs and declining pay and conditions."

This follows a period of large industrial action that occurred last year over lecturer's pensions, which saw protesters reportedly being assaulted, lecture theatres being stormed, and transport routes onto campus being blocked. 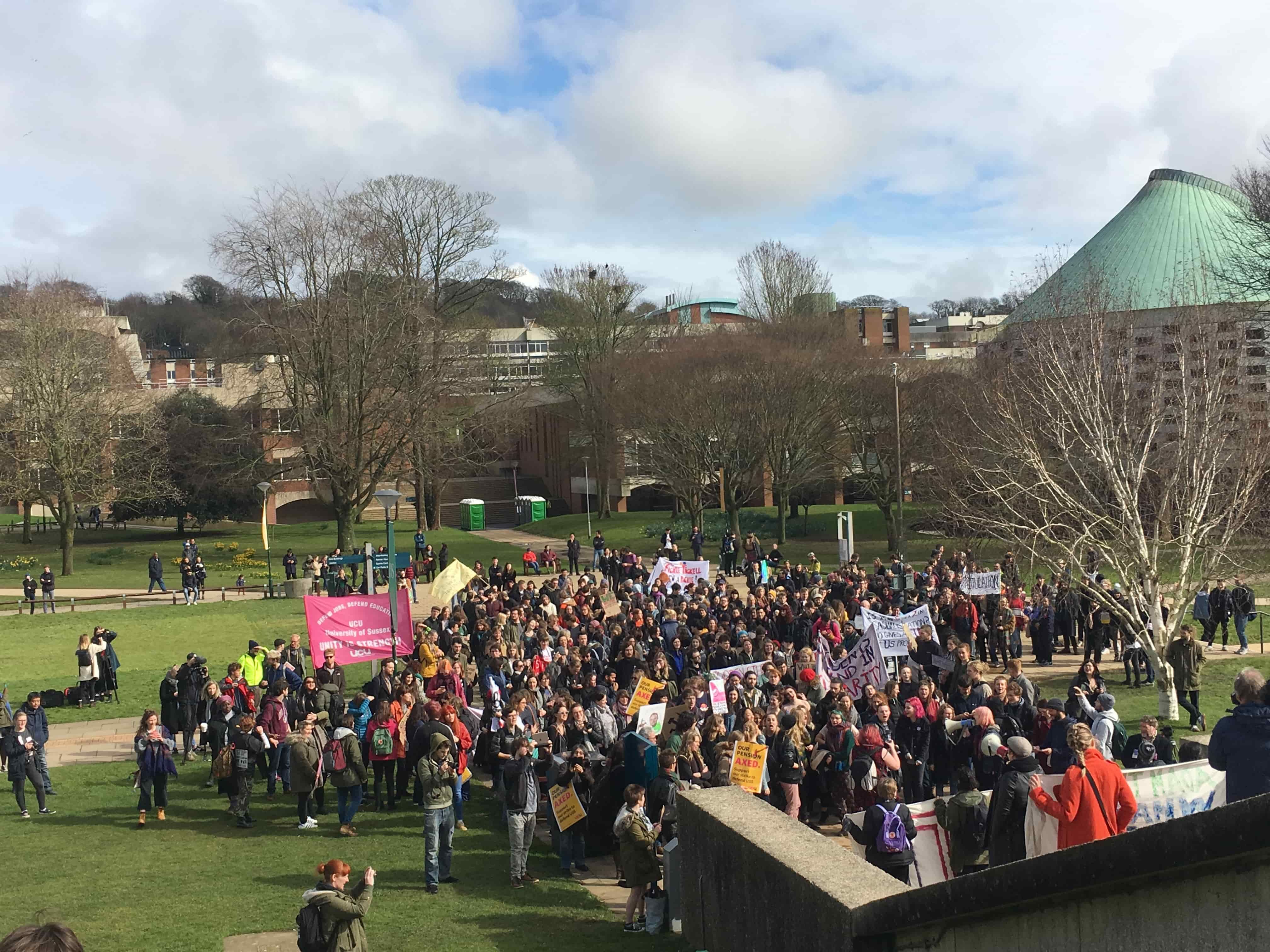 The Tab Sussex also reported the detrimental effects of strikes on Sussex student's mental health, with one suggesting to us that "the stress and anxiety around the strikes will become evident in my grades." 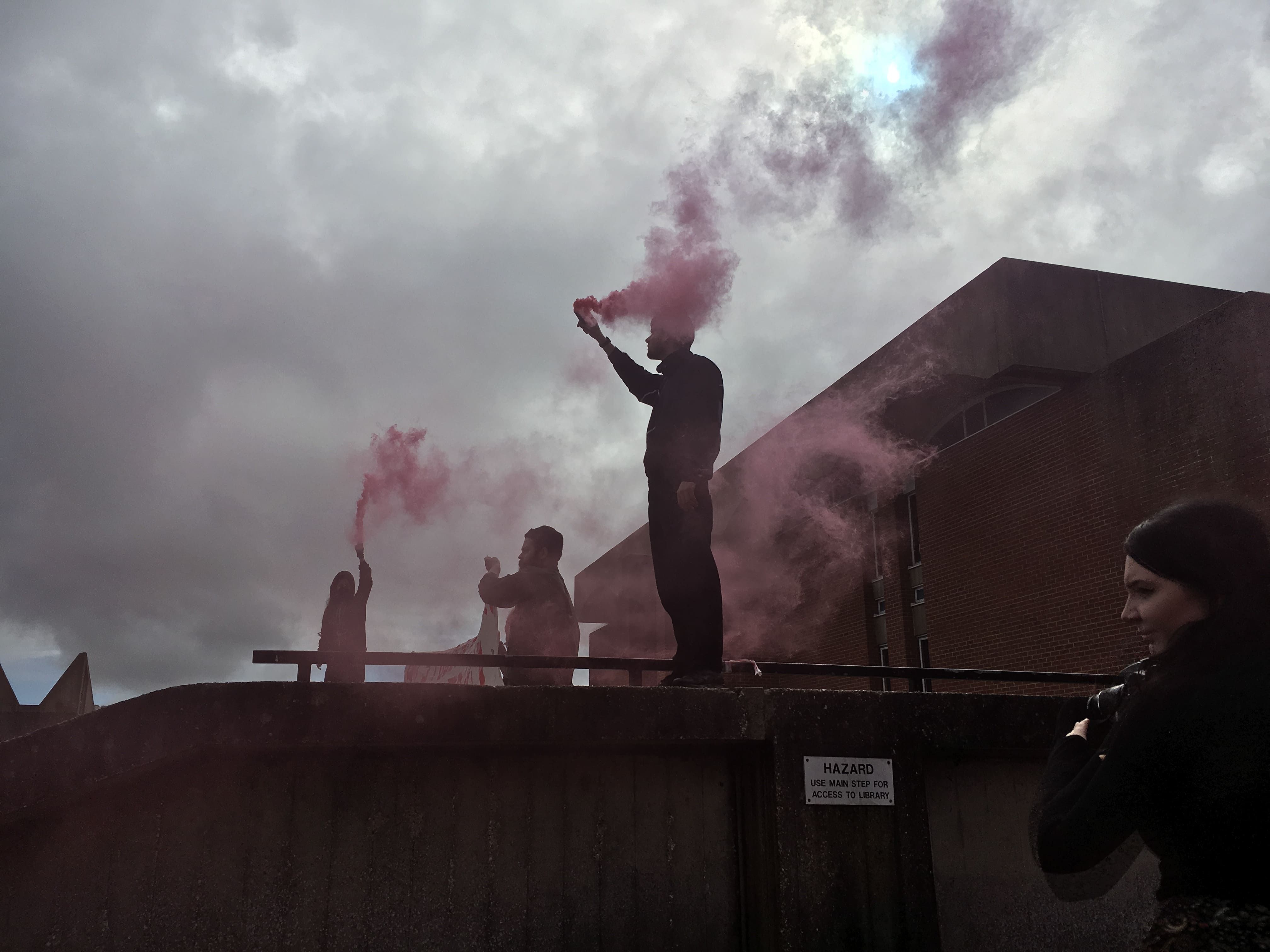 They told The Sussex Tab that strikes "created a significant impact on my end of year exams in my first year and now being in my final year it is crucial that all my lectures and seminars take place and I have the support of all academic faculty to ensure I do well."

It is currently unclear whether the University is willing to enter negotiations at this stage.