Brighton has been named the most relaxing city in the country

How could we not be with the beach right on our doorstep?

Brighton has been declared the UK's most relaxed city thanks to a study undertaken by Premier Inn.

Having already been named the most hipster city in the world last year, it's no surprise that yet another fantastic title has been bestowed upon us.

The study looked at the amount of green spaces, yoga studios and spas in relation to each city's population. It was found that there are whopping 103 yoga studios in the city for our low population of 229,700. To put this into perspective, London has 213 for their population of over eight million. London by the sea? More like zen by the sea.

The logic of the survey is that the lower the population, the less people there are taking up any open green spaces.

The draw of the beach and the sea breeze undoubtedly helps to achieve a zen atmosphere, with two other coastal cities, Bournemouth and Southampton, also making the top ten. 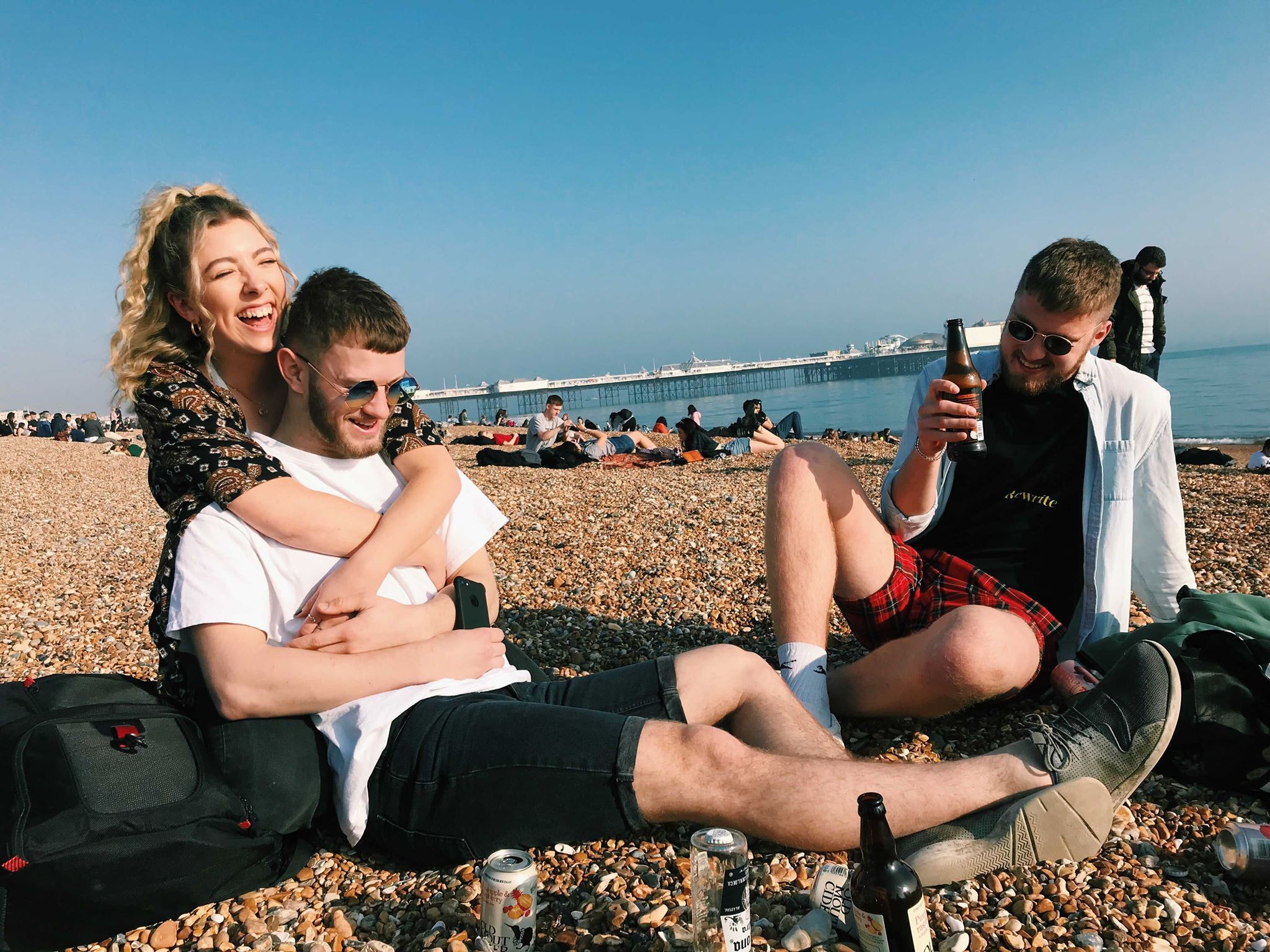 So relaxed, so chilled

You can read the full study by Premier Inn here.

Cows have surrounded the Jubilee Building at Sussex

Sussex Saxons have started a fundraiser for the #blacklivesmatter movement