But how did we rank overall?

The Guardian University league table 2020 has revealed that the University of Sussex is the eighth best university to study Chemistry in the United Kingdom.

The chemistry courses at Sussex received a satisfaction rating of 93.4% and an overall score of 90.5%. 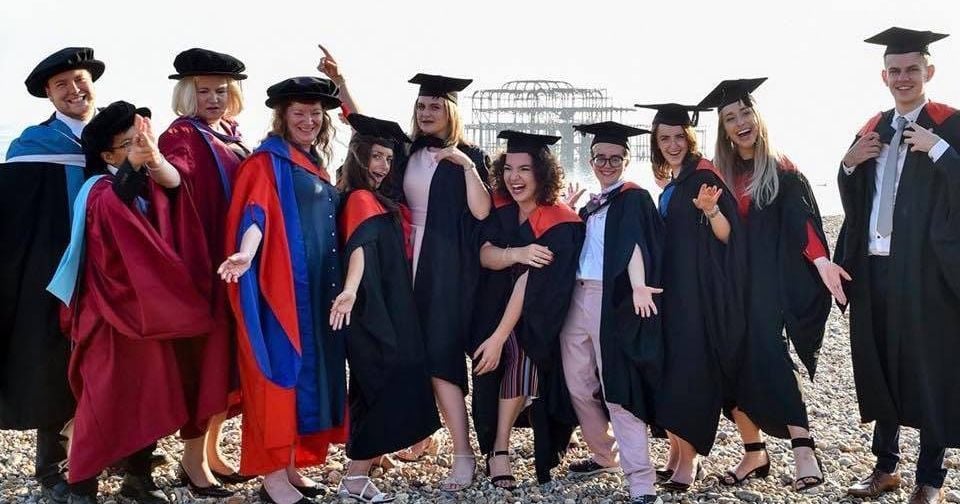 American Studies was also again ranked highly, placing third in the UK. The Guardian reported that 79% of American studies students gained employment within 6 months of leaving the university.

However, the University's overall ranking has dropped dramatically from last year. The University of Sussex now ranks overall as 41st on the Guardian league tables, falling from 26th. It now sits below both Oxford Brookes and UWE Bristol on the league tables. 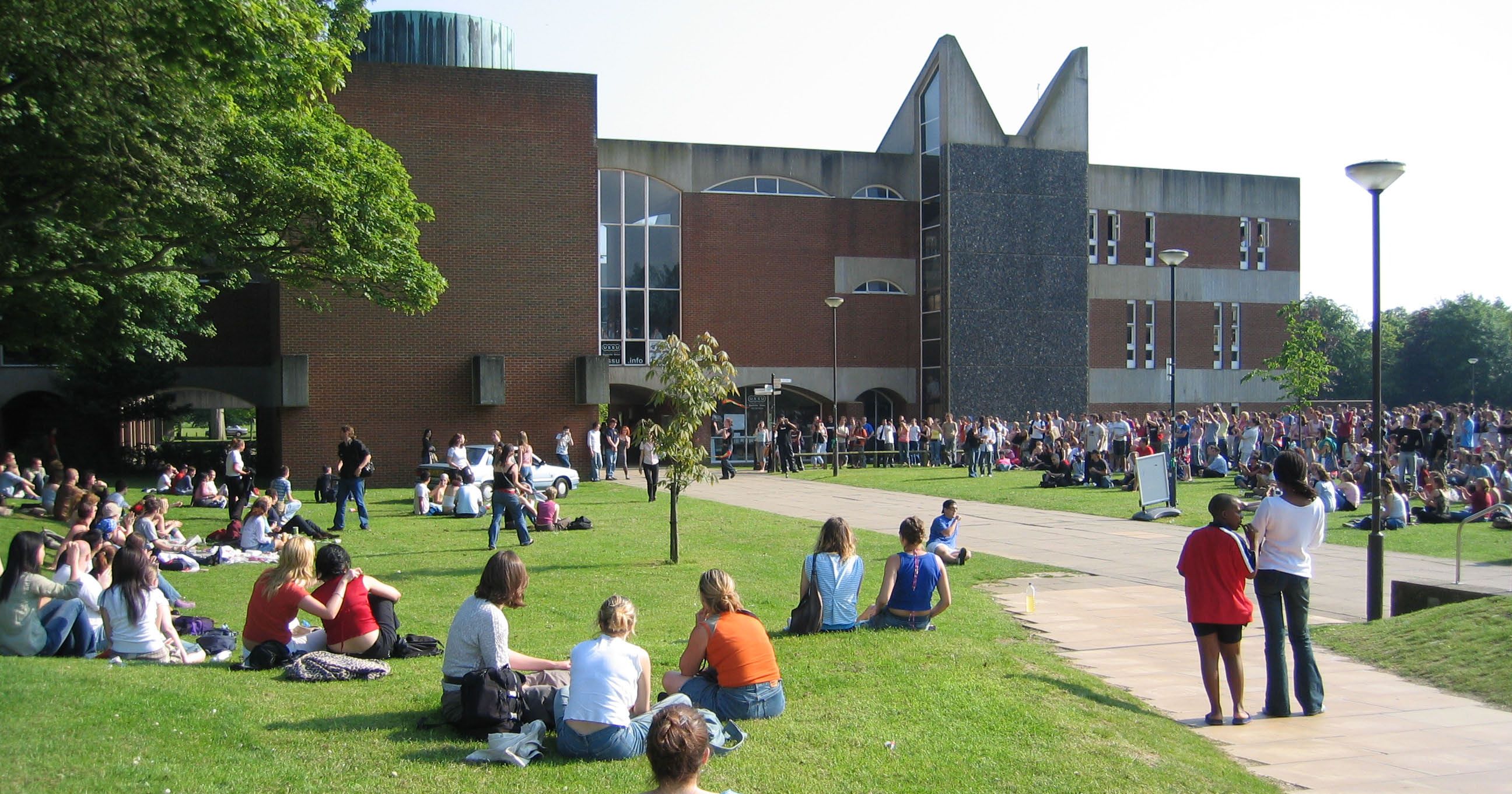 Course satisfaction at Sussex was 83%, with 81% of students becoming employed after leaving university.