It's the final countdown with our fourth and final round, and we have some cracking contenders for you to pick! Cast your votes down below for who you think is most worthy of the BNOC crown. 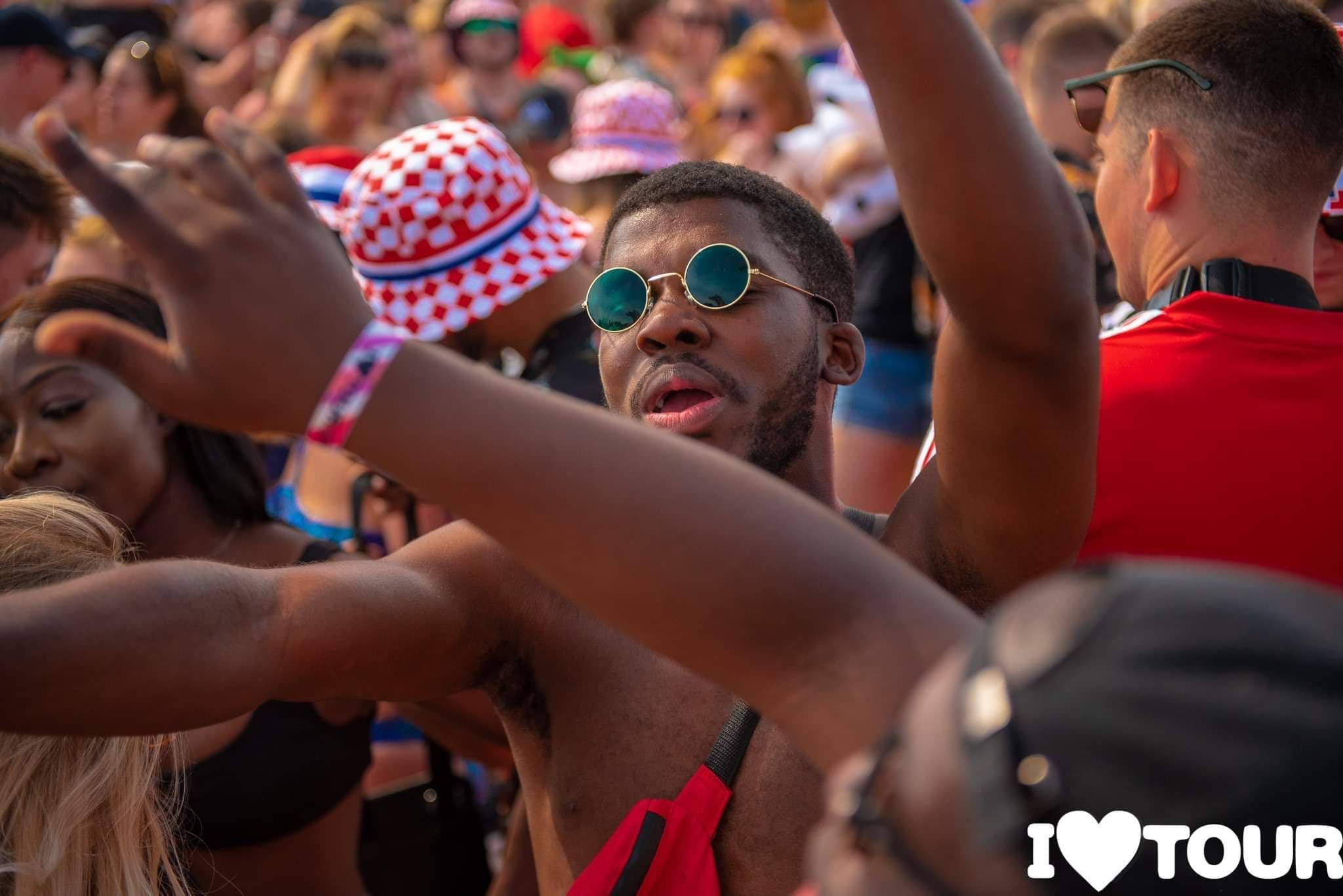 When out celebrating end of exams, Third Year student Matthew responded to his nomination with a drunken message saying "Haha the biggest story is it once taught me to taake 45 mins to get with the orbgest guy" but the next day he confirmed he was just out celebrating the end of his exams and that it was "Just BNOC things". Thank goodness it was just BNOC behaviour- you had us all worried there Matthew!

It appears that all BNOC nominators have the same thing in common, they cannot get through campus without being stopped and Matthew is no different. The Biomedical science student told us that "So once I was in the library and left my friends to go home, we were on the top floor, and it legit took me like an hour to actually leave the building because I kept seeing/talking to people".

Things have got so tough for Matthew that his nominator explained "He has now put a ban on himself from going to the library as it is impossible for him to get any work done as people keep coming up to him and chatting to him." – not all heroes wear capes. 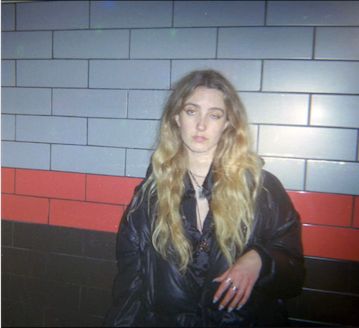 When The Sussex Tab asked second year student Annabel who we think nominated her, she said "Honestly no clue! Maybe from a guy (or girl!) who fancies me?". We can only aspire to have this mood, you go girl!

Psychology and gender student Annabel clearly has a good impression on her friends, her nominator said that :"She talks about mental health, sexuality etc… in a way like no other- she's just a massive inspiration and I am so proud of her and how far she has come."

How far are you willing to take it if you see your crush talking to another person? Well, Annabel exclusively shared that "In first year I broke the fire alarm to break up a conversation between a boy I fancied and another girl". (But if you're campus security, then Annabel would like to sate this definitely was not her). 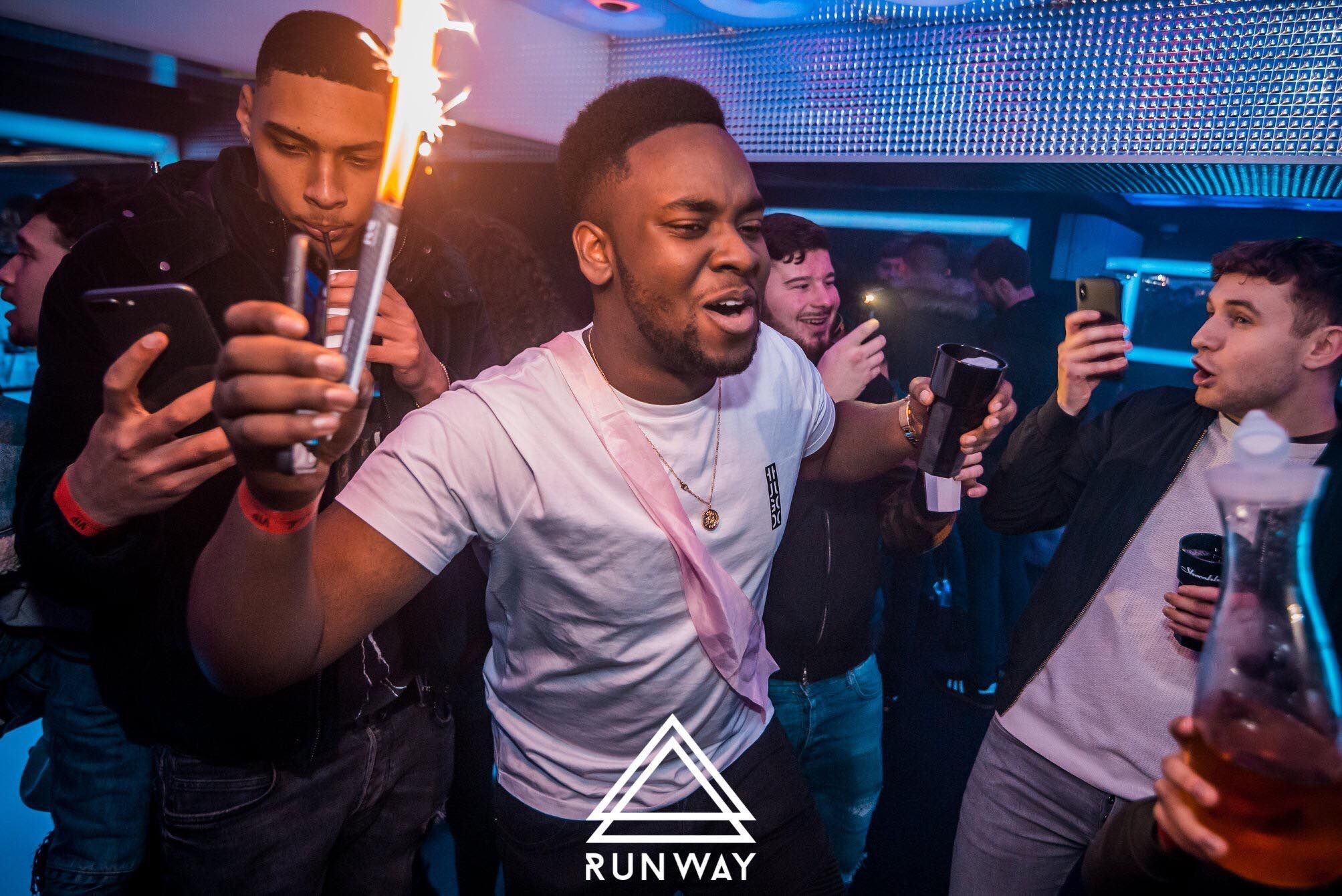 Invited his close friends to a flat party, 200 people turn up.

David studies a foundation year in Social Science, but really, it seems as though he's already got a degree in being humble as he said that "everyone seems to think that I know everyone." He assessed why this was the case and came to the conclusion it was because "I’m the first fresher, alongside my friend, to host my own club nights on a weekly basis and we bring down like 400-500 people between us"- this seems like it could be the reason for your popularity David.

But when David isn't hosting weekly club nights, he's attending them. His nominators told us that David "Woke up after a night at arch at 9am on the beach". Brighton beach is iconic, but something about David waking up at 9am after a heavy night out on the pebbles takes the edge.

Club rep David told us that his friends are at their wits end, "My friends hate going club with me because I get stopped a lot and get drawn up in a load of conversations". Could this social butterfly be your potential Sussex BNOC of 2019?

Vote for who you want to make the final below: