It's time for round two and we have some cracking contenders for you to pick! Cast your votes down below for who you think is most worthy of the BNOC crown. 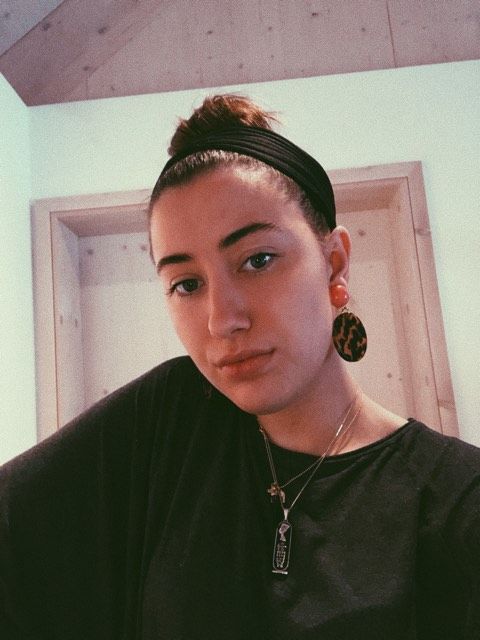 "Emily would like to dedicate this nomination to the GIRLS"

Known by many as having "the loudest mouth in Sussex", Art History student Emily is adored by the masses. Her nominators describe her as someone who "is involved in everyone's business and knows absolutely everyone and everything". However, Emily assures us that she seeks to avoid drama at all cost, "unless someone starts anything on my pals, I have their back no matter what state I'm in". Especially if it's one of her girls, because "Emily. loves. the. girls". Her loyalty knows no limits, with one of her nominators telling us "she took my beef with a girl and made it her own, she has by back till the end of life". Awh, isn't that cute.

Her antics have made for some pretty funny stories though, like the time "she got so fucked that she threw up on the bus into a costa cup she found on the floor – perfect aim!". However, she hasn't always been that lucky, as she once got so drunk that she fell over and quite literally rebounded off the concrete floor outside patterns". She tells us that "ya girl here has done all there is to see", and we'll leave the rest up to your imagination. 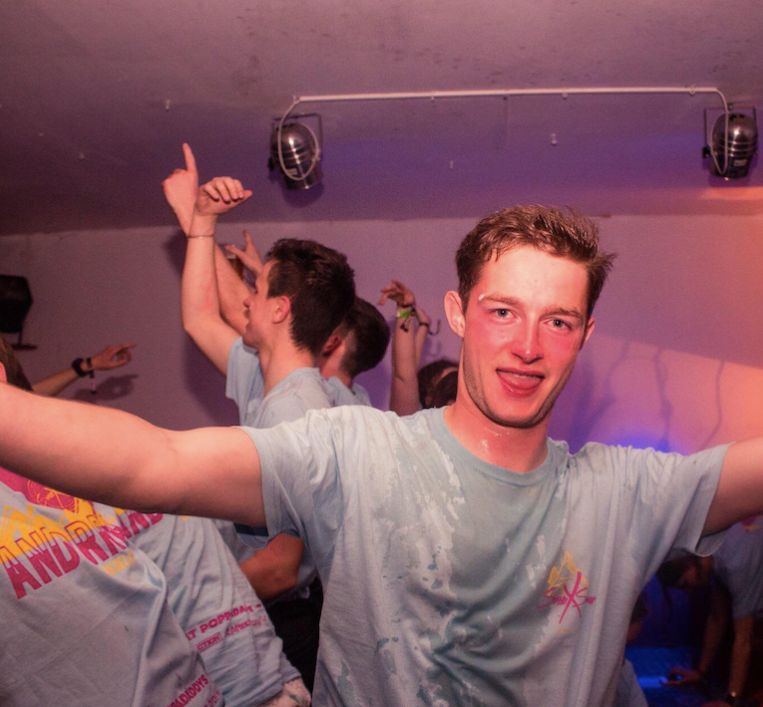 Adam has requested a shoutout to his campaign manager Marco, this one is for you Marco.

Described by his nominators as one of the messiest clubbers at Sussex, Adam agrees with the title, describing himself as having the "attitude of a King".

There's no such thing as a 'quiet night in' when Adam is about, "he once got so fucked on a night out, that on his way home he missed his bus stop and ended up running round campus alone, and proceeded to follow the guy his ex was seeing on Instagram". Smooth.

If you have been in the library revising for the past couple of weeks it's likely you've heard Economics and finance student, Adam, who apparently "has the loudest voice on campus so you can hear him from almost anywhere, making him not only recognisable, but also annoying". 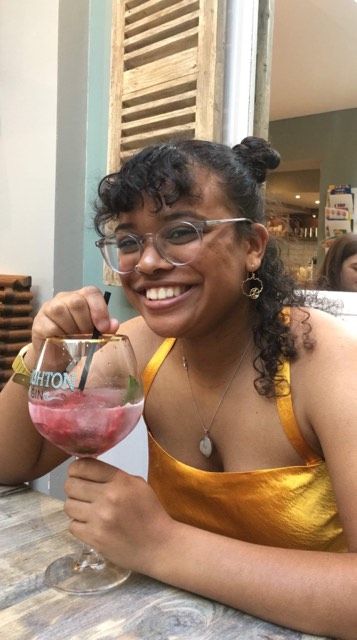 "If you don't know who Yazz is, do you even go to Sussex uni?". Yazz is a smiley and friendly face that one of her nominators describe as "always being the mutual friend between me and anyone new that I meet".

Yazz is a woman of many skills; "she has a URF radio show, she writes for The Badger, attends Film Soc and is involved in almost everything remotely related to media at uni" which means she's not only recognised and adored by Sussex students, but the staff love her too.

If you haven't seen Yazz on campus, then you definitely will have noticed her on the Pattern dance-floor, a place she describes as being close to a second home, so much so that she's even managed to become friends with the staff there – this girl has no limits. 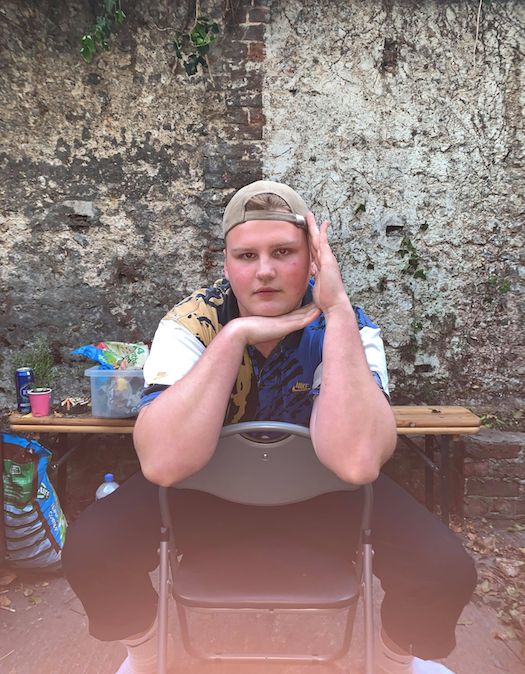 "Basically you will never have another BNOC like me."

Second year Geographer, Jamie, is one of the Sussex Rugby boys who make up the Groov Collective, who host club nights in Brighton in aid of charity and describes himself as "someone who's just a chilled out entertainer".

Not only does Jamie give up his time to have a boogie for charity, but his nominators describe his dedication to "walking to Silverstone everyday to take a shit for an hour". We have so many questions Jamie – care to explain? Needless to say, he shows more commitment in his toilet affairs than most students do for their whole degree.

On the topic of Jamie and his bowls, he exclusively told The Sussex Tab that he: "Once shat himself at an East Slope Party, back in the wild days (RIP) and ran back to his halls, had a shower and then ran straight back to join the party". Now that is real dedication to the sesh – you go Jamie!

Vote for your fav to win below:

A bus has crashed into Pevensey I building

How does that even happen

A bus has crashed into Pevensey I building