She will appear in court at the beginning of next month.

The vegan activist, who was arrested last week after throwing fake blood in the London Road McDonald's, has been charged, Sussex Police have announced today.

Around 20 activists stormed the McDonald's on London Road on Friday 17th May, throwing fake blood and wearing pig masks. 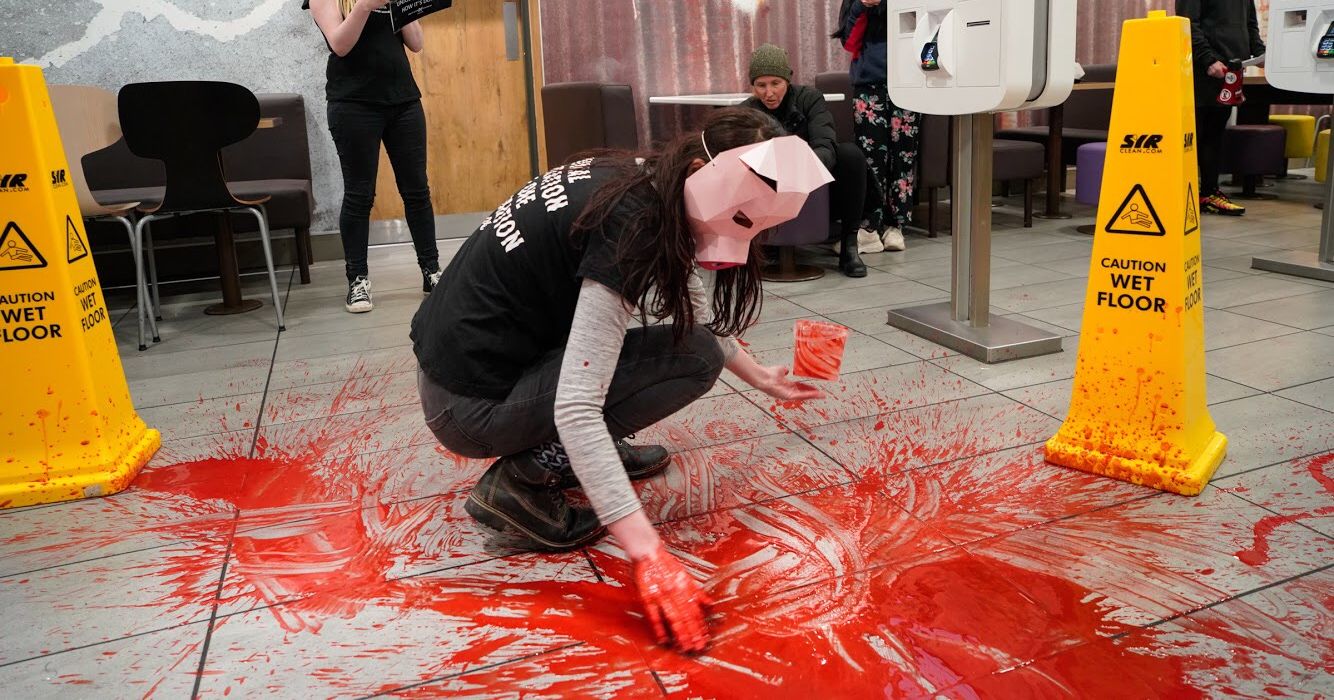 Dylan Roffey, 23, who lives in Brighton, has been charged with criminal damage and "obstructing or resisting a person assisting a constable in the execution of their duty".

She will appear at Brighton Magistrates Court on June 6th. 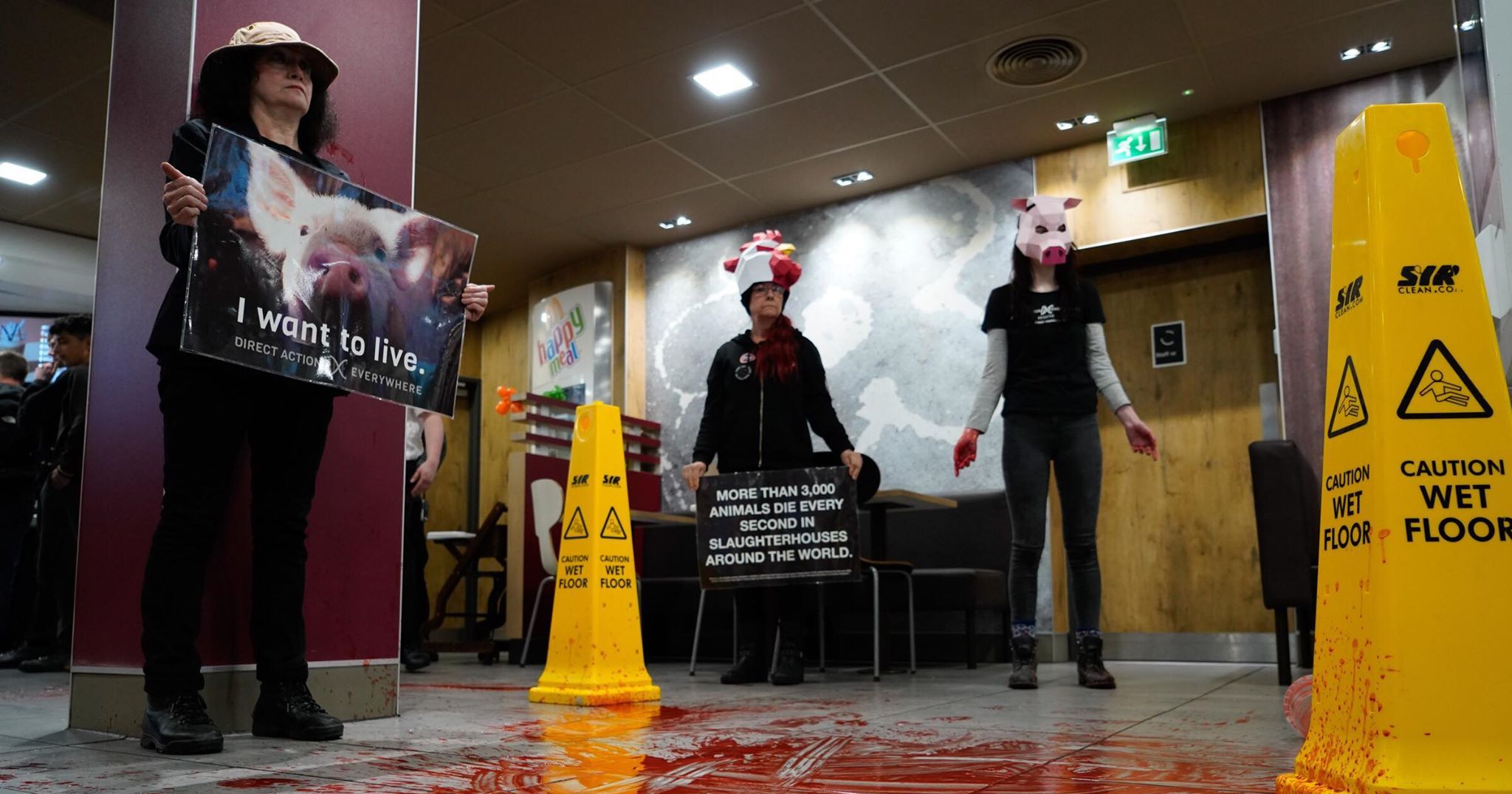 Rachel Swinney, District Commander for Sussex Police said: "We will work with organisers to facilitate peaceful protests that balance the rights of those to protest without disproportionately affecting the rights of the general pubic."

"We will not tolerate criminal or intimidating behaviour."