Six reasons why not to live with guys at university

Please remember to put the toilet seat down, guys…

Now obviously there are many reasons why guys can be great to live with, we all know that. However there's no denying that sometimes guys can be absolute pigs to co-exist with. Believe me, I know.

1. The toilet seat is ALWAYS up

When I need to go to the loo at night and don't want to turn on the light because the fan will be loud for forever, I just LOVE landing butt first in the cold toilet bowl. And then I realise that of course, the toilet seat has been left up…again.

Not kidding, and whenever the guys have their girlfriends around it just gets inexplicably worse. (I don't get it???)

3. They play the same single-player game over and over

Yes, sometimes they invite me to play Mario Kart, but most of the time the living room TV is occupied by the most recent single-player game. Believe it or not, they watch each other play it over and over, but at a certain point you just don't want to have the same story line running in the background…

But I do have to admit, when they let me play I have a lot of fun, and I don't even have to pay for the game! Score. 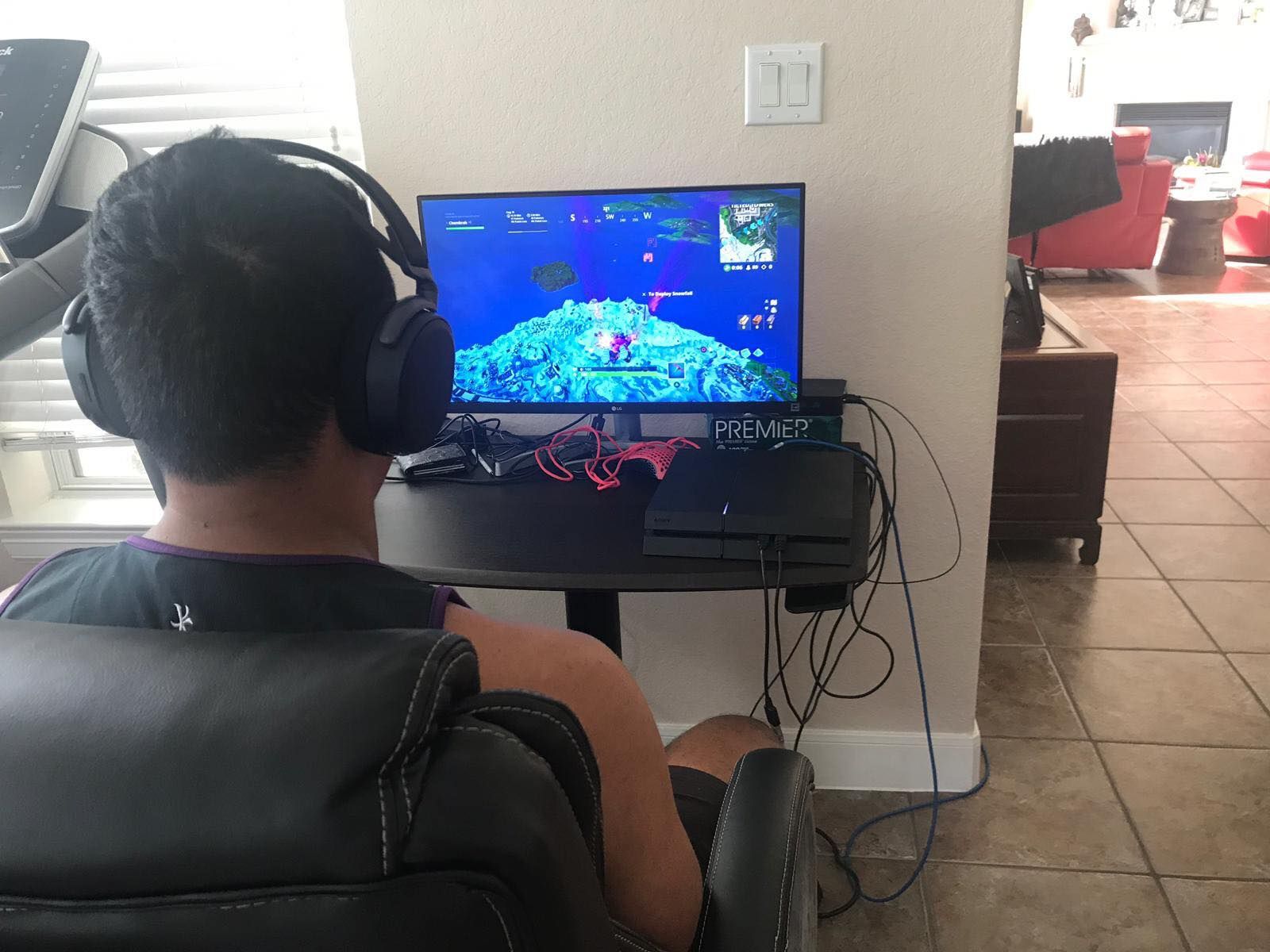 Hello? Can you hear me?

4. They leave their beard/pube hair in the bathroom

Yes, girls have long hair, but we don't leave it in the sink! Whereas every morning when one of the guys has shaved, the sink suddenly becomes furry. Don't get me started on pubes…gross. 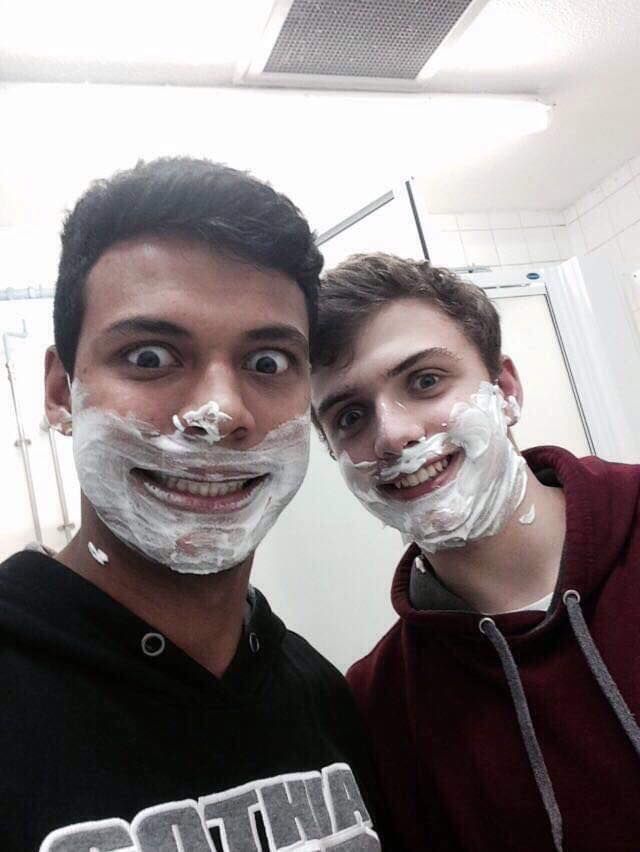 5. They can be super harsh

Yes, they are being honest, which is a quality I appreciate a lot, but sometimes the criticism and comments get a little too much and a little too harsh. Sometimes all I want is to be told I look nice without the brutal digs.

6. It is absolutely impossible to take photos of them (for Tab articles)

This is obviously the worst part of living with guys. I mean come on, it's my job. 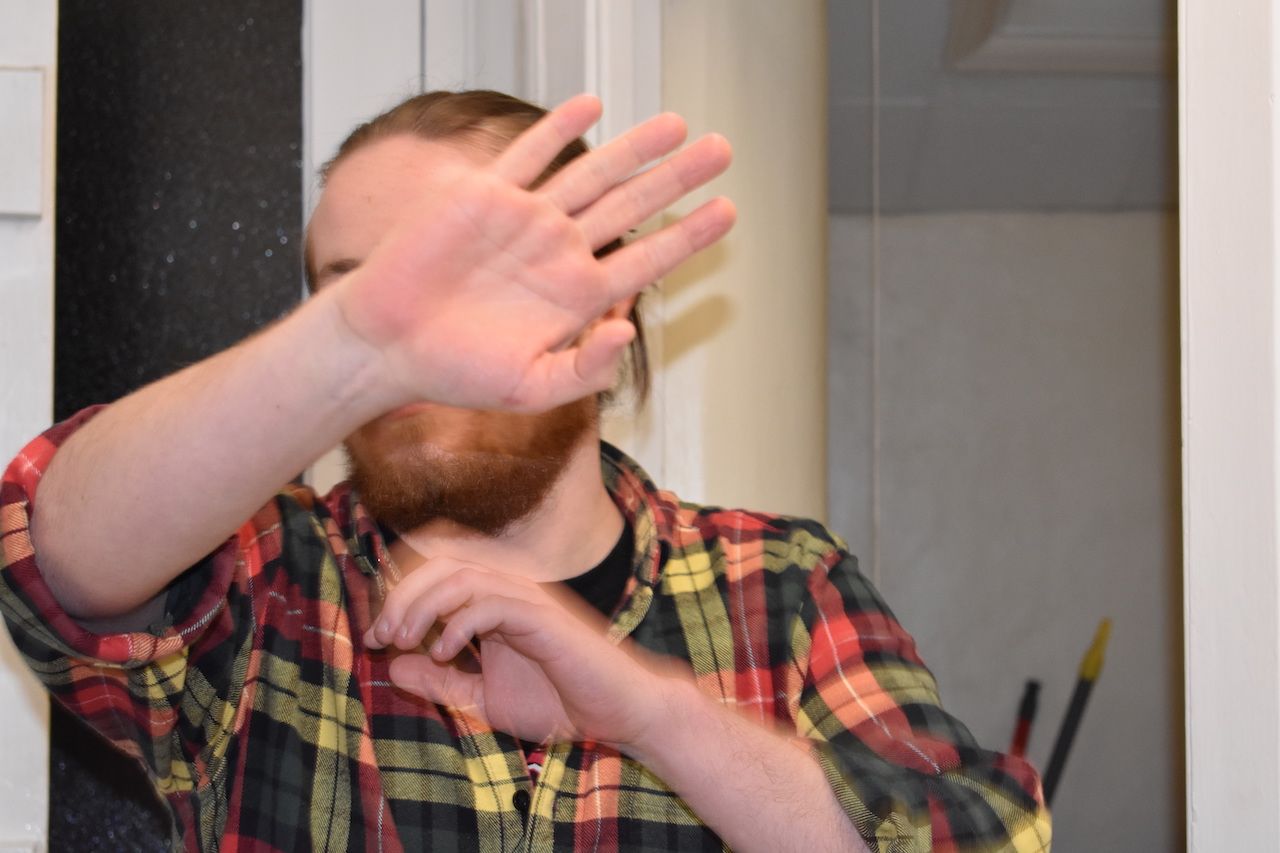 You don't even need to smile mate

Overall, they can be a right pain. But there's no denying I wouldn't change them for the world. With no hidden agendas of trying to 'borrow' my clothes or make up, it's a good laugh.

Sashay the night away

The festival’s coming back with a bang this June