Less than a month before the Varsity game event was due to take place, it has been confirmed by Sussex Students' Union that the Women's Rugby Varsity game has been cancelled.

The fixture that was supposed to take place after the Men's Rugby Varsity game on Wednesday 20th March has been called off due to the "large difference in standard between the two teams". 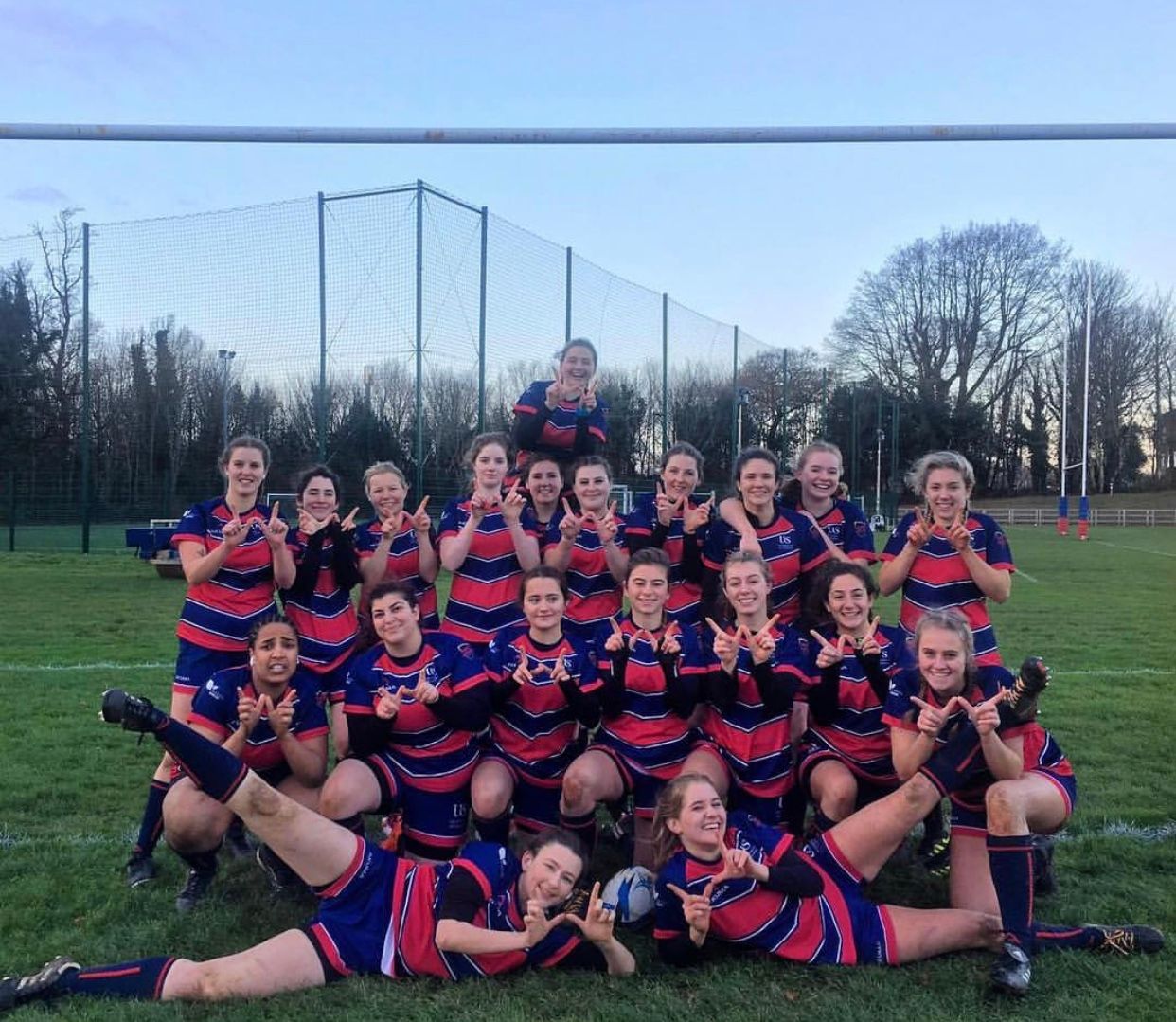 Speaking to The Sussex Tab, a spokesperson for the Sussex Students' Union says this difference means "the game would be too dangerous to play for both Sussex and Brighton players."

They said: "Obviously, the Sussex Women's Rugby club were up for playing the fixture and are gutted this has happened, however they do appreciate the reasoning behind the decision and understand that safety has to come first when playing such a high contact game." 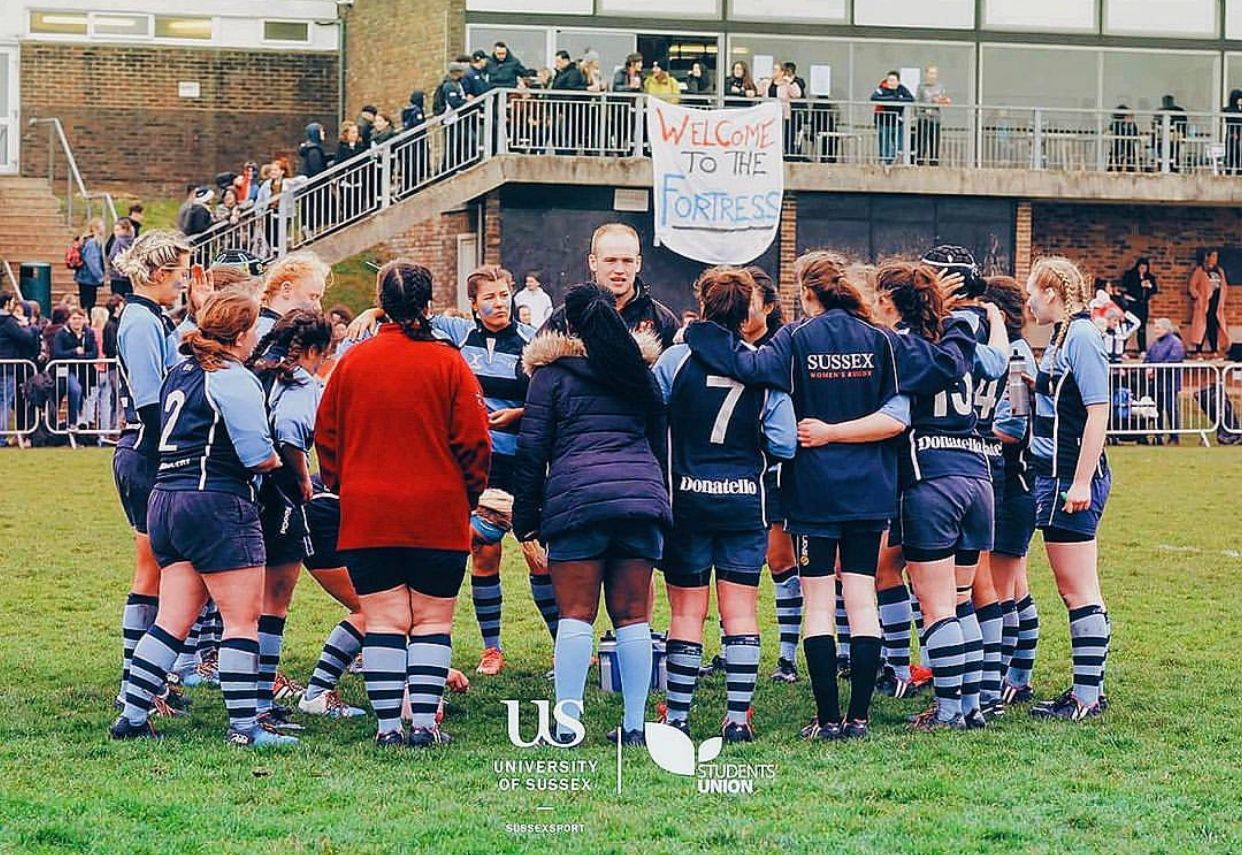 A spokesperson from The University of Brighton commented on the cancellation of the fixture, by saying: "The disparity in competition levels has caused health and safety concerns and event organisers have taken the step to cancel the fixture with the full support of both universities, students' unions and rugby clubs".

Sussex Women's Club President Carolina Grincho expressed her personal disappointment as well as that of her fellow team mates. Speaking to The Sussex Tab, she said: "It’s a real shame as we didn’t get Varsity last year so everyone was anticipating this year's big comeback".

She says the team were particularly disappointed, considering that "two years ago Sussex Women's rugby were in the same position that Brighton are now in league difference wise, and Brighton still played us. However after our recent victory against them with a 31-0 win [Sussex 2s v Brighton], we understand that it wouldn't be an even game".

A spokesperson from Sussex SU said: “The two clubs hope to work closely together with the support of both Universities sports departments and Rugby Cluster Officer to look at doing some summer 7s events and even a beach tournament”.

This statement was backed up by Brighton, who said: “The two clubs plan to work closely together in the summer term to run development events with the support of both universities and the Rugby Cluster Officer”.

Tickets for other Varsity fixtures can be purchased here.

Restrictions to be placed on Brighton beach after large crowds gather

EXCLUSIVE: Footage shows a WW2 bomb being detonated by bomb squad in Brighton