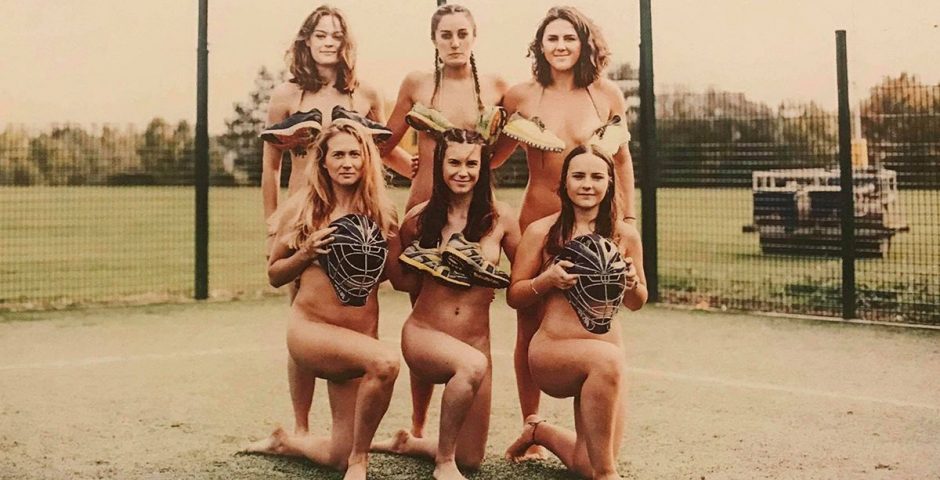 They’re taking their kits off for charity

Following the success of its previous editions, the naked sports calendar is back for yet another year and is arguably better than ever. This time, it's not just the Women and Men rugby teams getting their kits off for charity, but rugby have joined forces with women's and men's hockey and football teams to create one huge epic naked charity calendar. 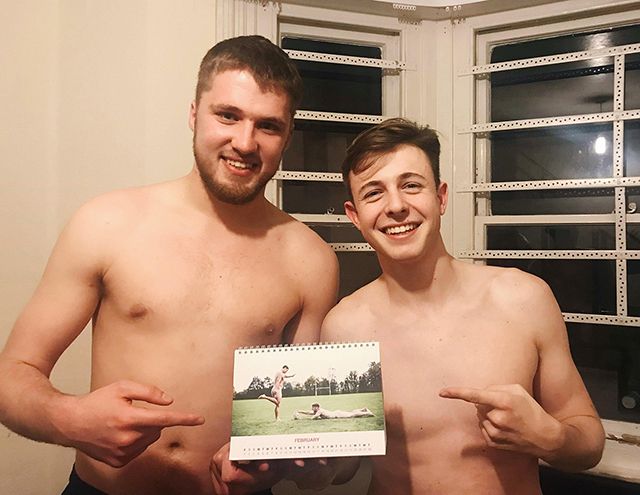 2019 is here! And what better way to get yourself ready for the new year than with a planner for your year, featuring your favourite faces (and bottoms) from the sports teams of Sussex Uni! . Calendars are now available for collection from Activities, or for delivery through our mini site (link in bio) . Start the new year the right way, at only £10 per calendar you'll be aiding us in our endeavour of raising money for Mencap and Wooden Spoon: two amazing charities that seek to improve the lives of those at a disadvantage!

This year, the calendar is raising money for two new charities; MenCap and Woodenspoon. MenCap is a charity which works to improve the lives of those with learning disabilities supporting them to do the things they love. Woodenspoon is a charity which aims to transform the lives of young people who have a disability or are facing disadvantage through the power of rugby. 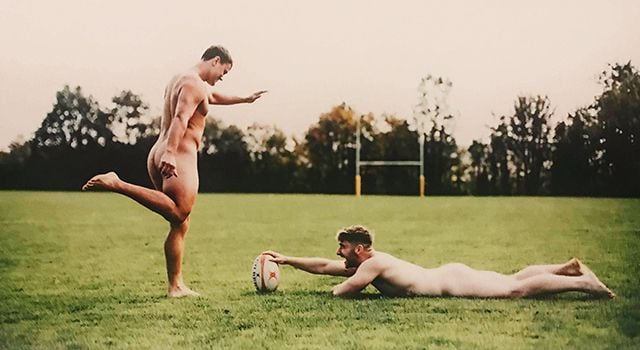 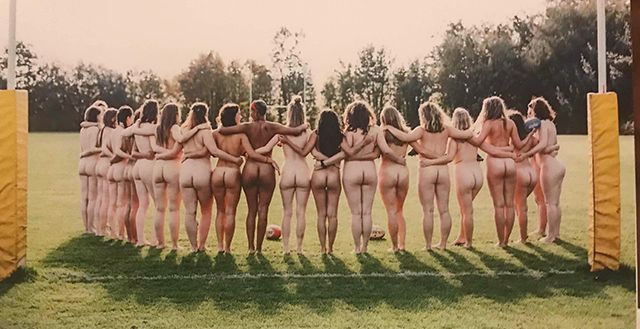 Speaking about the calendar to the Tab Sussex, Women's Rugby President Carolina Grincho said: "We turned a rugby naked calendar into a naked calendar with more sports teams to reach a bigger audience and of course to have a larger variety of butts on display! It's for two great causes and we'd be delighted to feature on your wall!'

To get your hands on one of the calendars, you can purchase here, or keep an eye out on Women's Rugbys social media for when they sell them in Falmer house every couple of weeks.