An anonymous tip-off was received at 4:30pm

The Grand hotel and the Brighton Centre on the seafront have been evacuated following a bomb scare this afternoon, along with the closure of West Street and the A259 road between the i360 and the Palace Pier.

Sussex Police said that The Grand Hotel had an anonymous tip-off at 4.30pm alleging that there was an explosive device there. 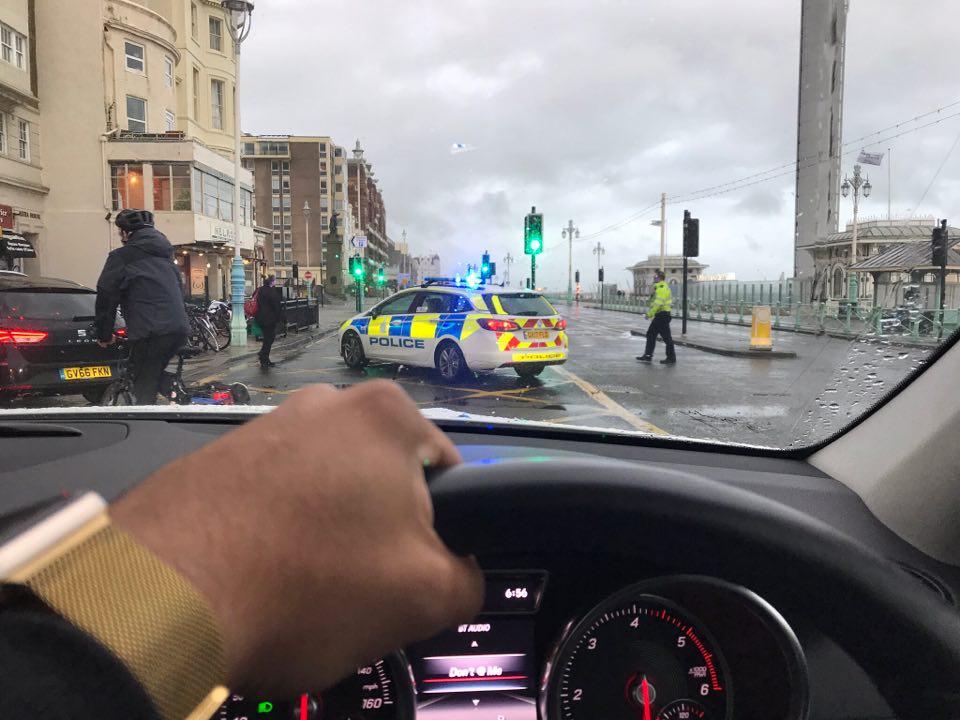 The scare was called as the annual TUC conference held proceedings in the Brighton Centre. Conference members were reportedly evacuated to the Hilton Brighton Metropole.

Brighton seafront taped off by @sussex_police at Grand hotel after reports of "bomb scare". Guests say were evacuated to metropole #TUC17

Sussex Police have warned drivers and pedestrians that there will be some inevitable delays and diversions until the incident is safely resolved and have advised people to avoid the area for the time being.