The team directly affected by the Varsity violence have their say

The rugby Varsity match between the universities of Sussex and Brighton was cancelled as a result of spectator violence, which culminated in injuries to several fans. Seeing as the violence peaked during the rugby game, I spoke to the Sussex Rugby team and committee to clear any confusion to understand their perspective on how it unfolded.

Louis Thrumble, club captain of Sussex Rugby, recalls a lot of unrest from the crowd by the pitch. While he doesn’t recall Sussex fans provoking anything to begin with, Thrumble believes that it was quite unfortunate that it happened and that it was a bad day for both universities. Louis feels both rugby teams handled themselves and the situation with dignity.

Wade added that he “didn’t think of it too much but when half time was called and there were talks of the match being cancelled I really couldn’t believe it”.

Shortly after the game was called off, Wade recalls more and more people congregating on either side of the steps and from there he says things got very heated and tense between Sussex and Brighton fans, resulting in complete chaos.

The rugby team have been looking forward to Varsity for a while, having prepared for it for so long. The club captain expressed how the team were extremely upset and gutted that the game was cancelled as Varsity is the biggest game of the year for everyone involved. “When we went off at half time the team fully expected the game to continue and were disappointed to find out we couldn’t.”

With regards to the cancellation of the game third team captain Scott Wade also said that they were all quite baffled as they couldn’t initially see the cause for concern, however after discussion and clarity they realised that there was a fundamental issue with the lack of barriers on the other side of the pitch, and that the match had to be halted to avoid any serious issues.

Furthermore, the club captain feels that cancelling the match was certainly the right choice to make. “For the safety of the players and fans it’s was definitely the right decision. We tried to calm things down but it was taking far too long. The pitch was already covered in rubbish, cans and bottles were being thrown around, the whole situation was just dangerous and hazardous. We wouldn’t anyone being injured at our expense so discontinuing the match was the safest option”. 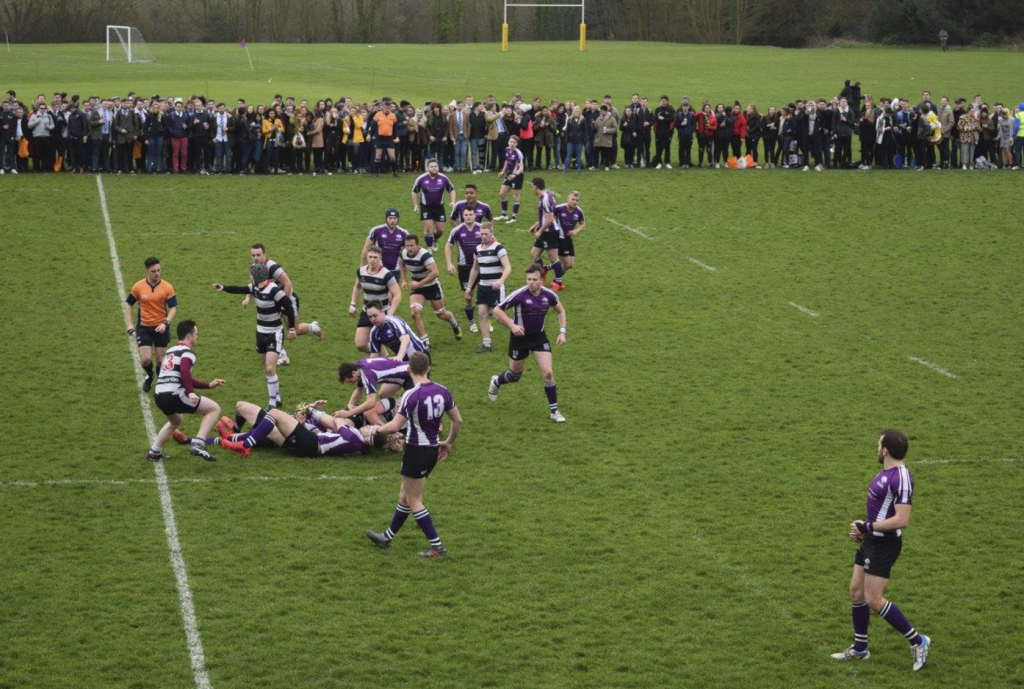 “To be entirely honest, we’re just disappointed. Both teams were disappointed with the small minority of students from Sussex and Brighton that decided to ruin the match with their actions”, recounts Louis Johnson, social secretary of Sussex Rugby.

“I’m genuinely quite upset with the situation. Both teams were looking forward to settle our rivalry and it seems that the ‘fans’ that caused the situation were not there for the rugby. For me it meant that I didn’t get on the pitch, as I was a substitute and for our committed fans it meant that our friendly rivalry could not be settled”.

Louis Thrumble further commented on not seeing any members of the rugby team being involved in any of the malice at any point. “It’s not something we endorsed or encouraged. In fact at half time most of the players were helping to separate the crowds and move spectators away”.

He further goes on to highlight how there was quite some time between the end of the football match, where fans started becoming restless and the beginning of the rugby match, allowing the fans to drink more than they usually would and also resulting in a much larger crowd. 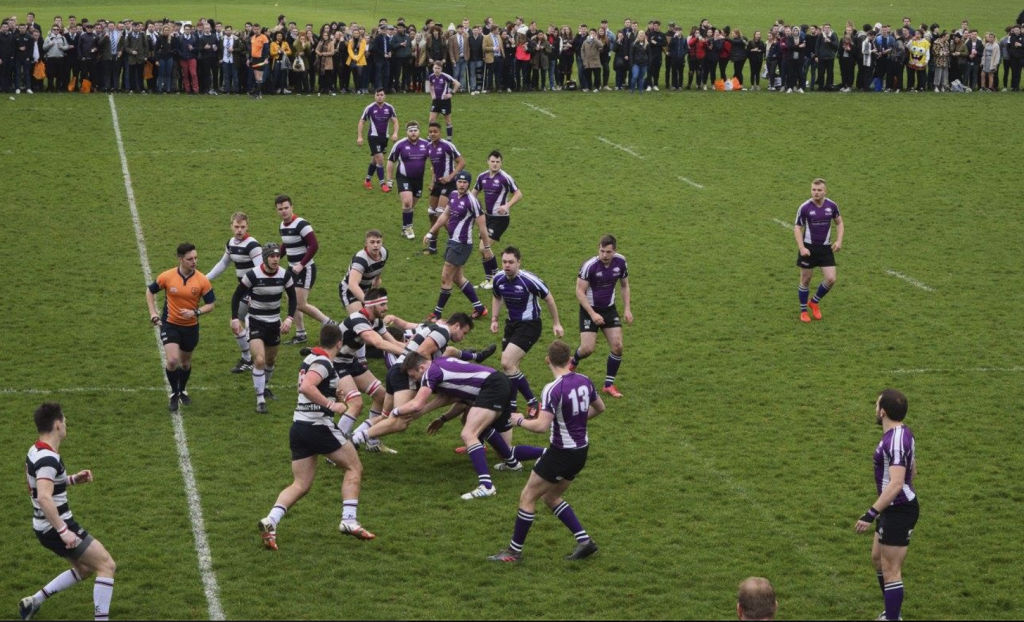 The entire rugby team feels that the situation has nothing to do with the team image and that it shouldn’t affect the way the team presents itself in any way. Moreover, the team was well aware of the incident being picked up by the national press. The club captain also dismisses any further associations between the violence and the rugby team. He also feels that the Students’ Union have been completely supportive of the rugby team throughout.

Social secretary Louis Johnson continues to express his views of the situation as a whole, saying: “In regards to the news surrounding the events, firstly it’s a shame that the university has had bad press. Secondly it’s a shame for the sports clubs and committees who put in a tremendous amount of work.

“In terms of how it could’ve been dealt with better, the university have a very hard job. The university’s sports clubs have been growing every year to the size of clubs at universities which cater specifically for sport.”

In the statement released by Edward Croft, the first team captain, he expresses his gratitude of captaining Sussex University Rugby this year, the frustration of the cancellation of the match from both sides and was hoping to settle the rivalry between the universities on the pitch. “Despite this, and amid the continuing disputes breaking out between supporters, both teams got together for a photograph as a testament to the sporting values that we both share.” 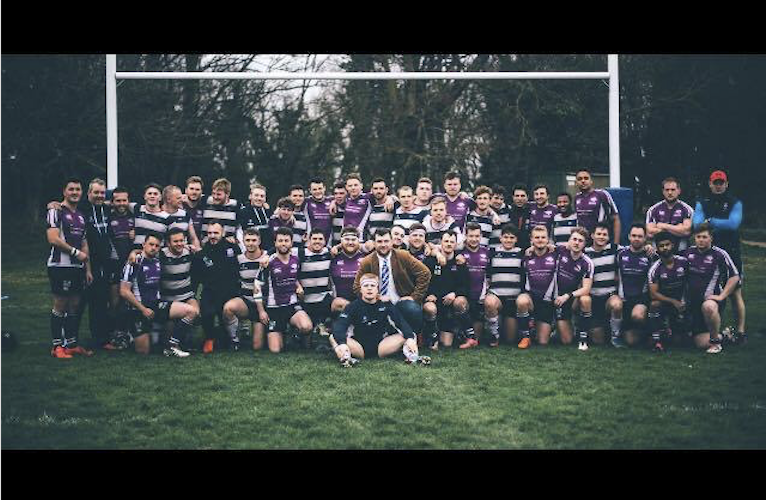 The entire rugby team appreciates the support they have received so far, thanking everyone who helped handle the situation, and hopes to move forward from this unfortunate event.

Sashay the night away

The festival’s coming back with a bang this June