Christmas is around the corner and everyone has got their presents sorted – everyone but you. In a flurry, you panic, putting together a list of items and experiences that no decent human being deserves to be gifted.

“It’s what I’ve always wanted” – said no-one ever. It’s hard to imagine what would compel someone to actually produce such a product, but then again there are plenty of things we don’t know. Do aliens exist? What is the meaning of life? Should I buy my uncle a cheese and meat slice computer keyboard? Who knows. Probably not suitable for vegetarians.

One ticket to The Dreamboys 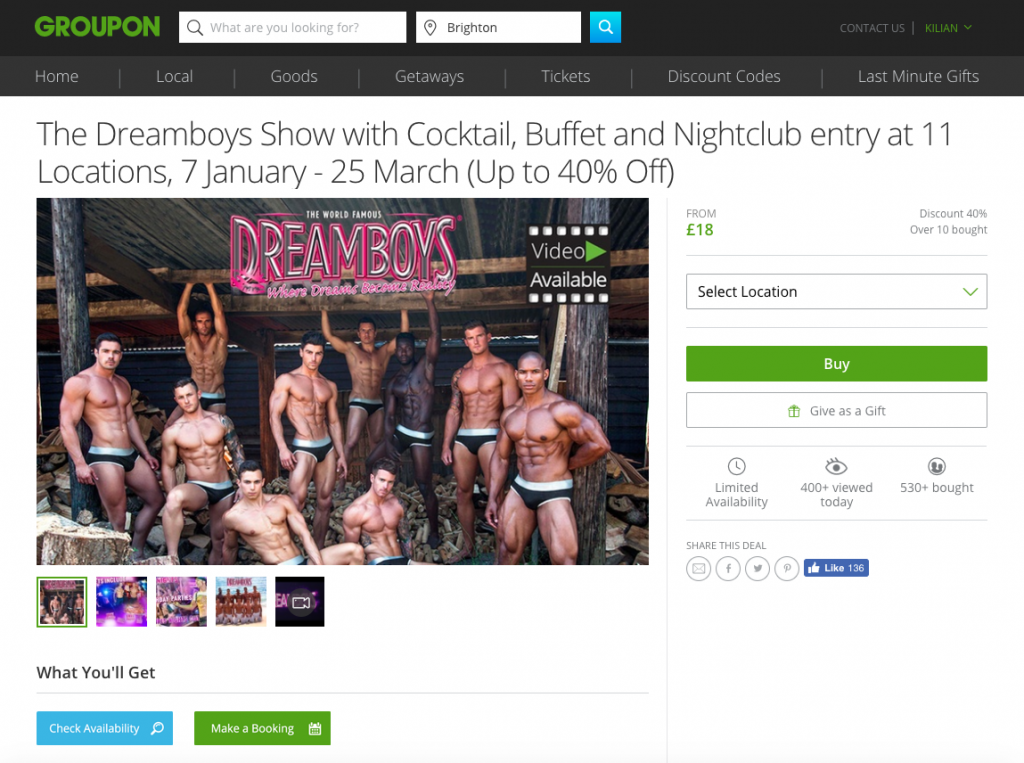 You bought your brother a single ticket to this ‘cultural experience’ either out of irony, or because you were too lazy to get him an actual meaningful gift. He’ll laugh once, expecting you to reveal the real present but, alas, there is none. He’ll never go, you’ll have wasted your money and, worst of all, the Dreamboys will miss out on another potential squealing fan. 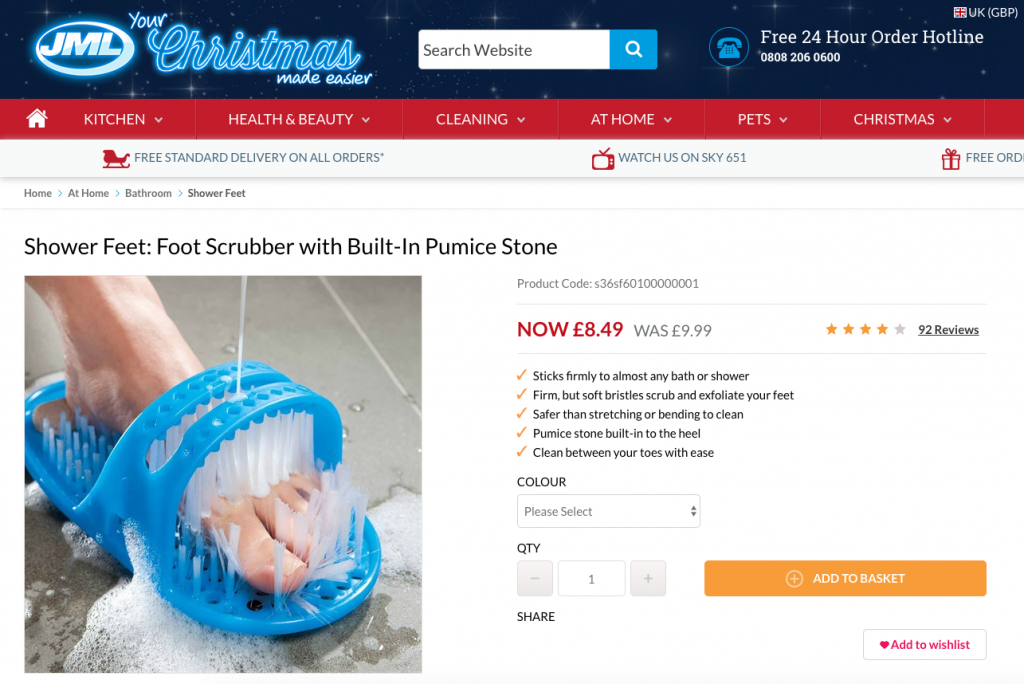 It looked like a novelty, so you bought it. You fool. In your mind, your aunt would open the box on Christmas day and gasp, “how did you know I always wanted Shower Feet?”. Don’t kid yourself. 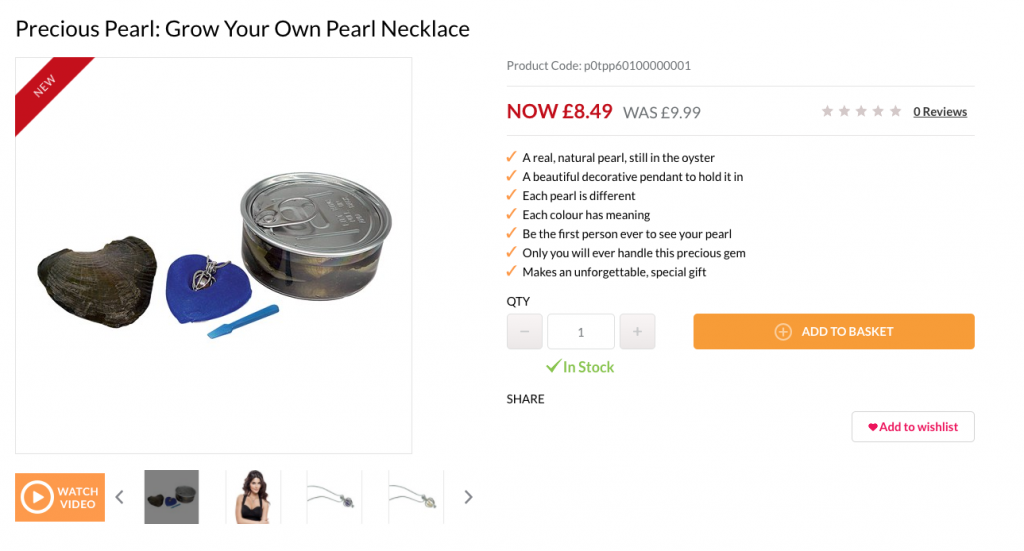 Buying pearls for that special someone in your life is something quite meaningful. But nothing says cheapskate or “I am socially inept” like making your girlfriend grow her own. In your eyes, clearly there’s nothing more appealing than cracking open a gooey oyster, scooping out the minute pearl and sticking it in a cheap locket, all of it probably made in some awful Chinese gulag. It’s time to reevaluate. 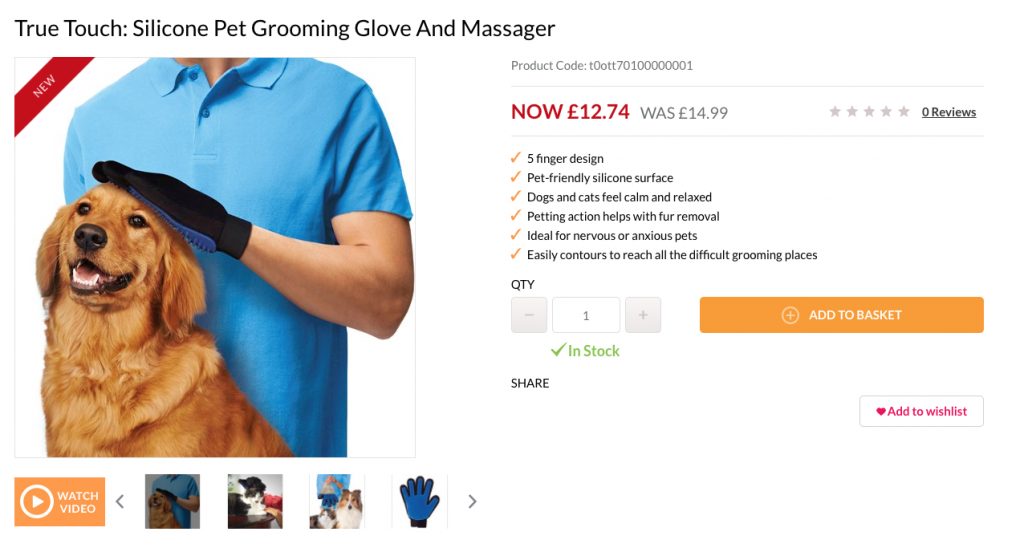 Who is this present for? You? Your dog? Frankly, it’s unlikely that either of you will particularly enjoy this pointless rubbery gauntlet. You don’t really need a hand condom to give Rover a tummy tickle. 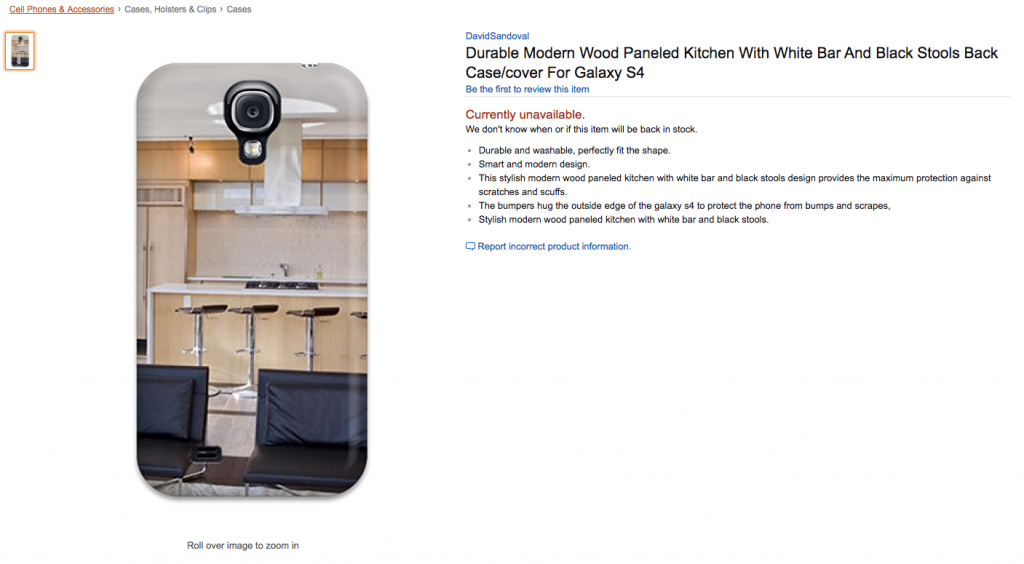 Is your recipient an architect? That doesn’t matter, you shouldn’t go near this.

Nothing says 2016 like preparing your children to be prejudicially racist.

When you’ve got so many gifts to get for the important people in your family, your granny’s cat should not be your top priority. Regardless, it’s unlikely the old pilchard will appreciate an inflatable horn stuck on its head.

Gifting these is the material equivalent of declaring to your giftee, “you’re a real lazy bastard”. Sure, it’s funny for about 5.23 seconds, but then you just look like an inconsiderate twat. Avoid.

It’s hard to decide what’s worse: the fact that this even exists, or that someone would consider buying it. Spin the bottle is a game reminiscent of a time in your life when kissing was risqué and you wouldn’t dare hold hands with someone lest you get cooties. If that wasn’t even bad enough, it can be yours for the sum of $42. A bottle of Coke is yours for £1.

This is precisely one of those games you’ll joyfully play on Christmas morning, only to forget about it for the rest of eternity. Despite its stupid looks, it’s at least up to “the highest safety standards”, because God forbid anyone gets hurt being hit in the head by squishy balls. The horror.

Someone you know goes to raves on the regular, so you think you’ve found the just the thing for them. Except this isn’t the 90s, nor does anyone over ten years old actually wear these. It’s simply impossible to look cool when you’ve got a rainbow being emitted from your phalanges.

They say great ideas are made in the strangest of places, and what stranger a place to bring an iPad than the dunny itself. Hopefully this comes with a year’s supply of vindaloo curries and Andrex, because you’ll want to make the most of this bathroom gizmo.

For those with a more flexible budget, consider this slab of lactic goodness. Other customers also viewed: XL refrigerator, French for beginners phrasebook, Febreeze. Crackers not included. 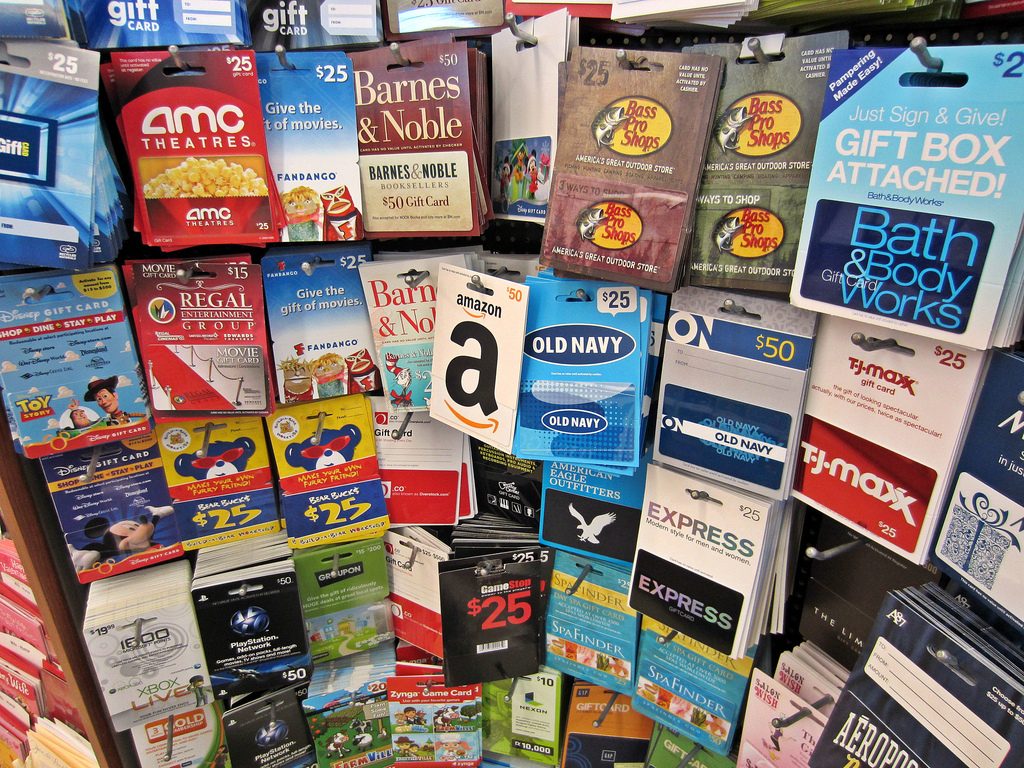 Gifting one of these is another way of communicating that you’ve simply given up on life, or that you left your present-buying until the very last minute – both of which are certainly true. 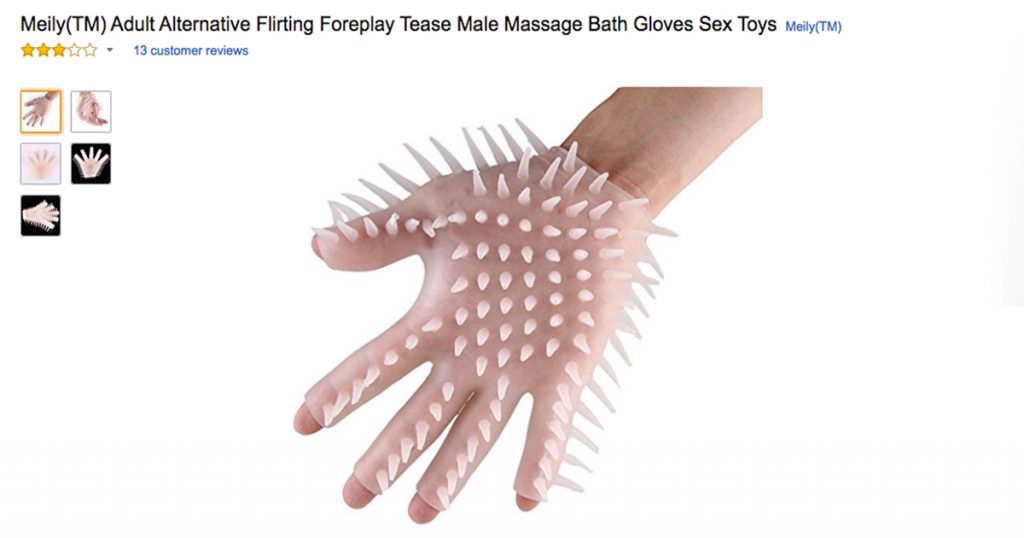 When you just can’t satisfy your reptile fetish, look no further. Ignore if your sexual desires are more anthropic. Probably makes a good brush for washing the dishes.