Spoiler alert: Oxford and Cambridge are the most employable.

In a recent article published by ‘Times higher education’, universities in the UK were ranked based on how employable students are to employees after they graduate.

No surprises that Cambridge steals the stop spot with Oxford in second and London School of Economics in third. 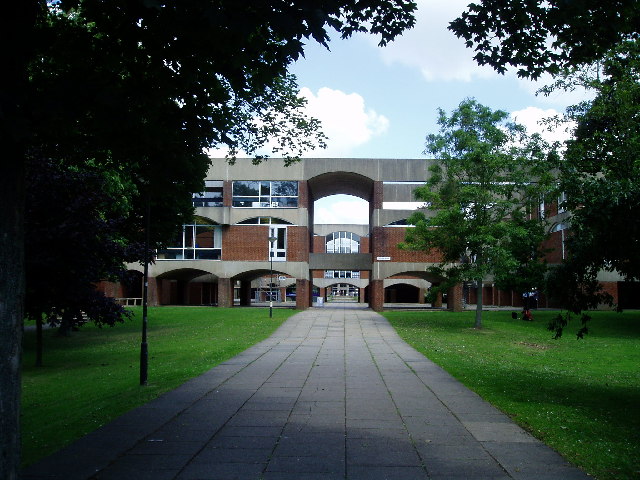 Brighton university didn’t even get a mention.