Sussex are recruiting for University Challenge

Are you one of Sussex’s top four students?

The Students’ Union are holding tryouts for the Sussex University Challenge team this week, giving students the opportunity to upgrade from aggressively shouting answers at the TV to appearing on the televised series.

Over Wednesday and Thursday, mock exams will be held to find Sussex’s brainiest students to compete and appear in the BBC series.

Sussex has a colourful history in University Challenge. Last series, the team were knocked out by Queen’s University Belfast in the first round after believing that Benjamin Franklin was speaking in the House of Commons in 1774, much to Jeremy Paxman’s disgust. 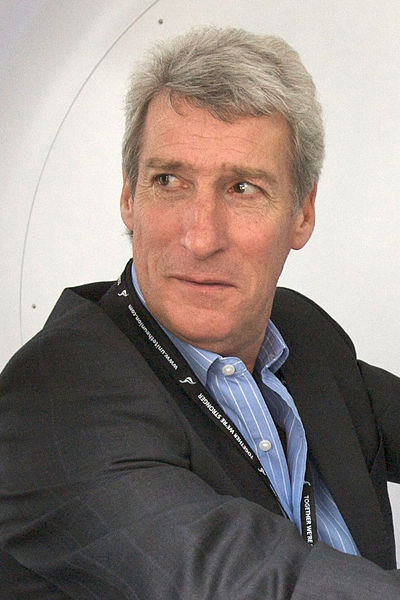 Sussex also holds the accolade of the lowest scoring team ever, achieving just 10 points in the 1971 series. Despite this, Sussex is one of a small handful of institutions who have won the competition twice as they had victories in 1967 and 1969.

The SU are looking for student pub quiz veterans of all levels and disciplines to trial for the team to give the Sussex the chance of emulating the teams of the sixties.