Dear everyone on the bus, move to the back for crying out loud

It’s 8.25am. Your lecture is at 9am. You’re still hanging from your trip to Spoons which, as usual, went on far later than planned.

You’re waiting at the bus stop. The bus pulls up, the doors open. Half-asleep, you climb in, wave your phone in front of the driver’s face so that he can check your ticket, and you turn to find a seat.

Not going to happen. 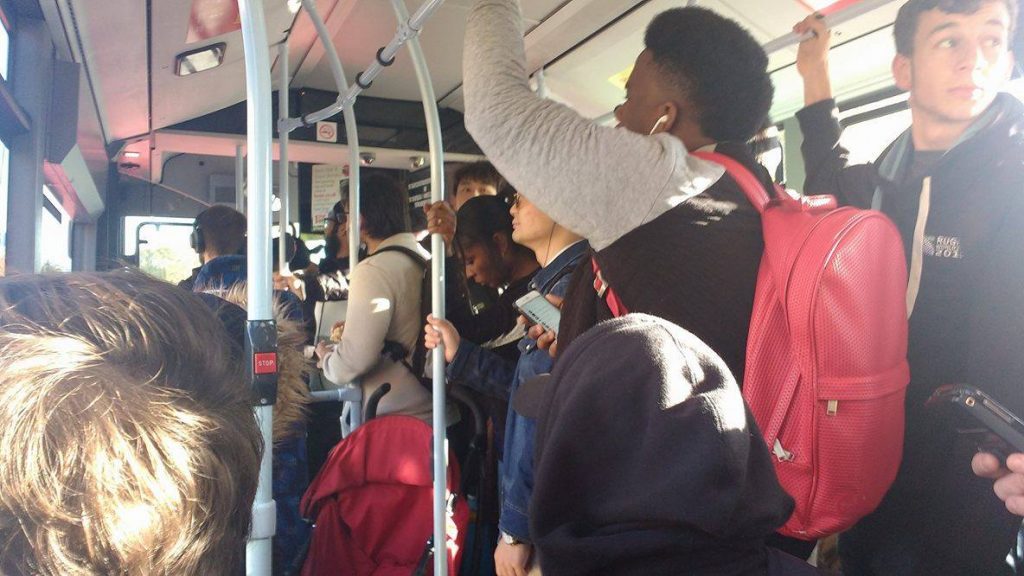 Unsurprisingly, everyone who got on the bus before you have just crowded into the front third of the bus. Behind them, you can see spaces and fresh air, but no one is moving up the bus. If they did, they’d be able to sit down, you’d be able to actually get on, and there would be no trouble at all.

What happens instead is a confused bus driver claiming the bus is full and thus makes other students late because he/she cannot pick up any more people. It’s a pretty simple rule: move to the fucking back.

You ask if they can possibly move a bit further back on the bus, but they look at you with dead eyes and you realise you’re trying to rationalise with a zombie sheep. You have to grit your teeth and push through them, scoffing and glaring at you as though you’re the problem. 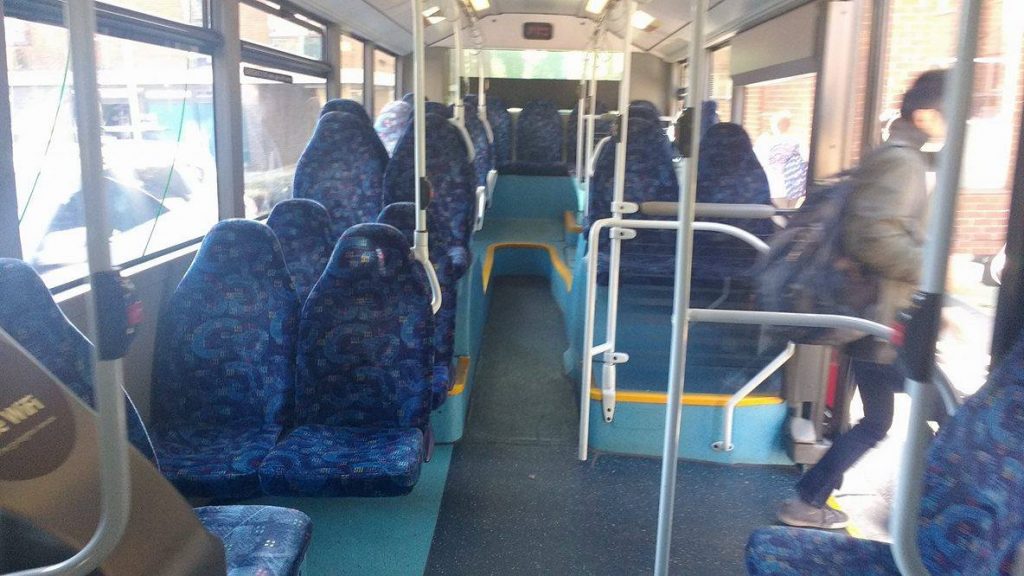 So many passengers travel on the escalators at a tube station in the morning, but there is no trouble because everyone knows the simple etiquette of standing on the right and walking on the left. Why can’t people just understand that you should move to the back of a bus when you get on? It’s so annoying.

I beg you, if you have any respect for your fellow human beings whatsoever, to move to the back when you get on the bus. I know that it’s so much easier to hover near the doors and get off as soon as you reach your stop, but you’re actually making the process so much harder than it needs to be. Your selfishness ruins everyone else’s morning.