Sussex University bar staff to be trained in rape counselling

Tutors will also partake in the new scheme

Bar staff at 15 universities will be trained for counselling victims of sexual harassment and sexual assault.

Staff working in halls, security and bars – as well as tutors – are in most cases the first people victims approach for help.

The £1.1m pilot project, funded by the European Union, is based on a two decade-long combined research projecr from Sussex, Lancaster, York and Brunel universities, along with knowledge gained from the services for women who have fallen victim to sexual assaults. 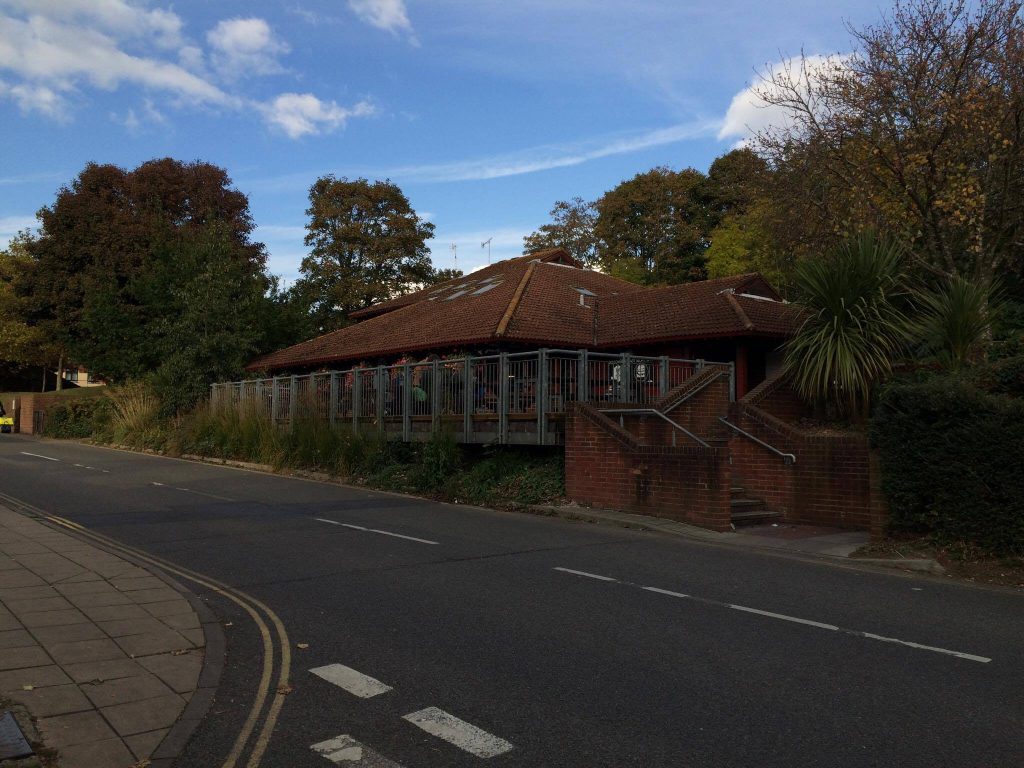 The scheme is being led by Brunel University London and will be rolled out at the University of Sussex and University of York, as well as universities in Greece, Italy and Spain.

According to the USV React Coordinator, Anne Chappell, what makes the project unique is the focus on helping students through education.

Director of Gender Studies at the University of Sussex, Alison Phipps, said: “We are using this training to make a positive change in university cultures – to foster the openness and empathy which both facilitate disclosures and may help prevent harassment and violence from happening in the first place.”