The council are giving away prizes for binning your litter

You could win £100 if you responsibly throw away your rubbish

The Brighton & Hove city council have come up with a new plan in order to help tackle the issue of people dropping litter on the streets of the city. Over the next few weeks, there will be a raffle for £100 worth of Amazon vouchers as a reward for helping to keep the city clean. If you are seen binning litter properly in designated bins, you could be handed a raffle ticket for your good work, entering you into a draw to win the vouchers. 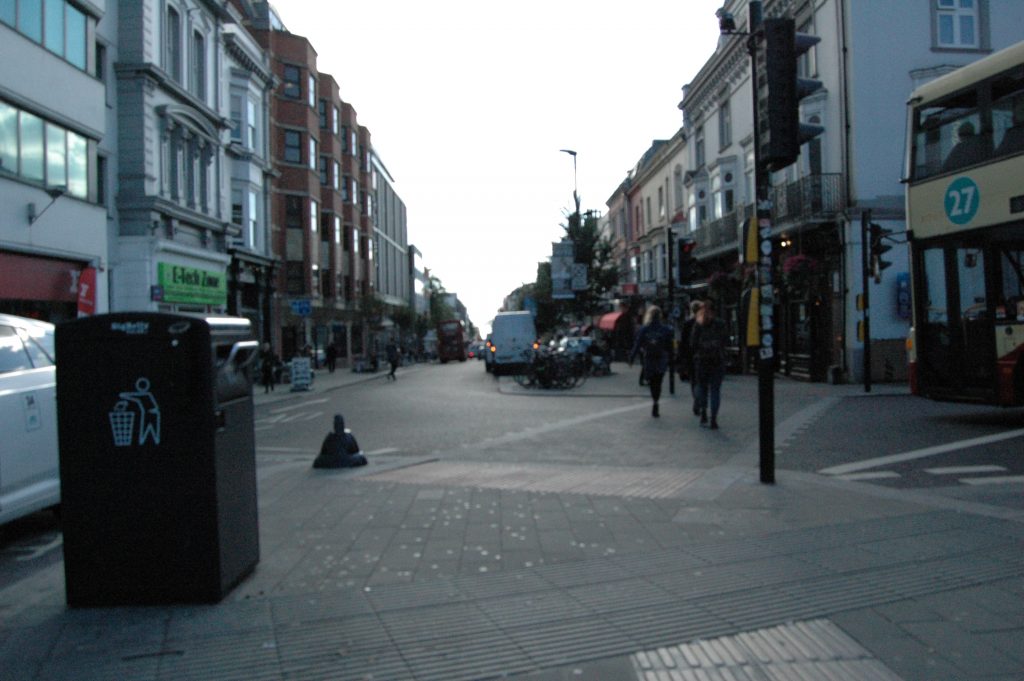 The new raffle scheme comes as part of a new waste enforcement contract with 3GS. 3GS also aims to educate and provide information on keeping our city clean. The raffle and prizes will be funded through fines which will be handed out to those seen littering in the streets. 3GS issued 1082 fixed penalties for environmental offences in just their first six months, which crushed the 80 fines given out in the entirety of 2014/2015.

A new introduction of CCTV cameras is also going to be trialled as a way to track down and provide evidence needed to enforce penalties given for acts such as fly-tipping, where there is often very little evidence about who was responsible. £342 million a year is spent clearing up litter in the UK, and this is just one small way that the council here in Brighton is doing it’s part to make a difference. 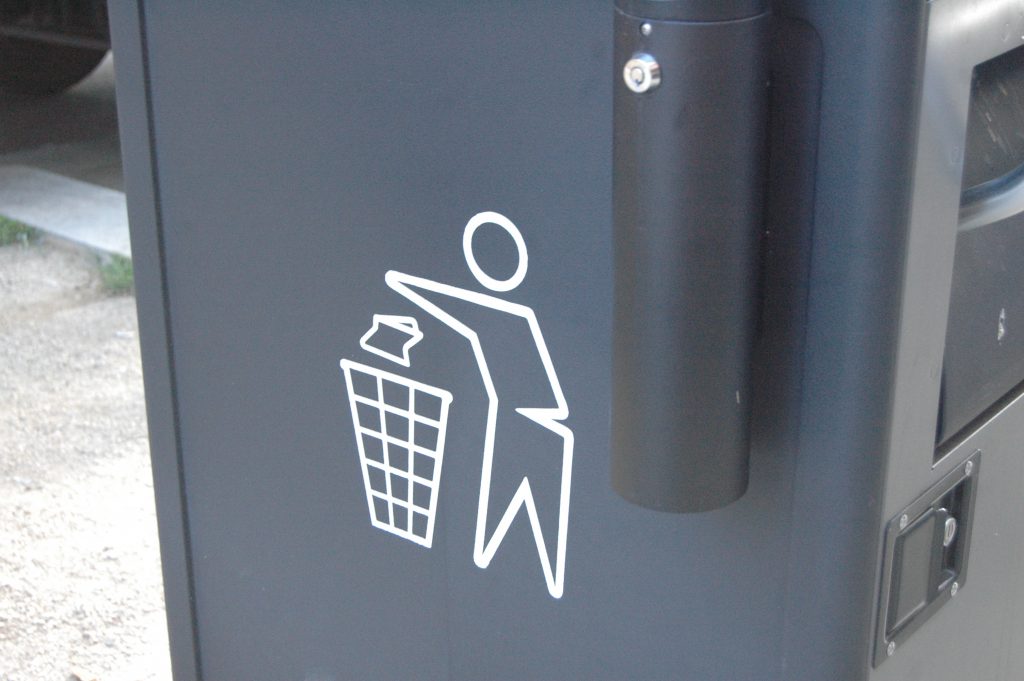 The Brighton & Hove City Council will give out on-the-spot fines between £75 and £300 for offences such as:

The council hope to see a cleaner and healthier city in the coming years, aiming to reduce littering on the streets and the beach. On just one day in July 2016, 30 tonnes of rubbish was left on Brighton beach. 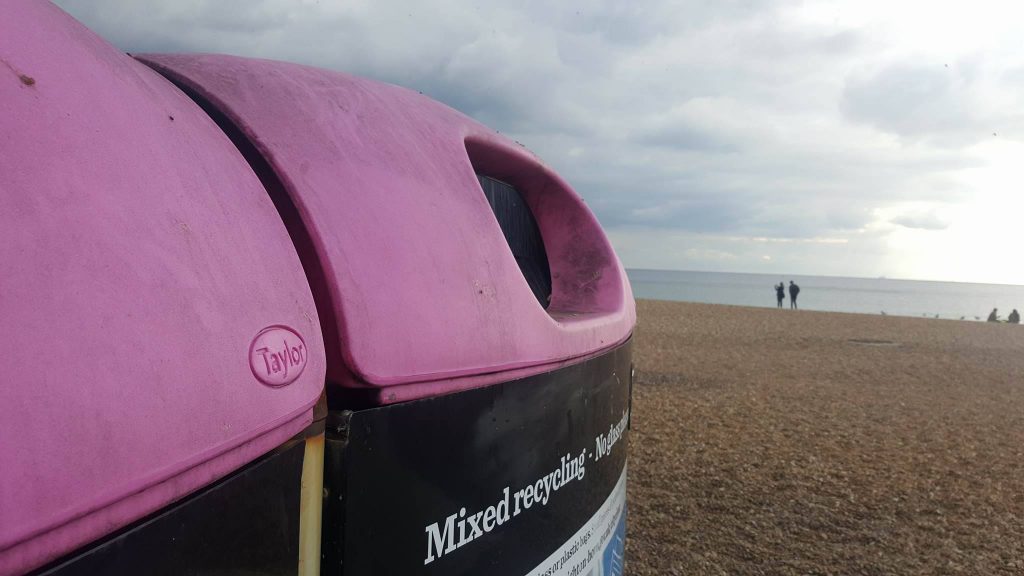 So, the next time you’re going to throw your cigarette on the floor, put it in a bin and who knows, you could win an Amazon voucher for being such a good citizen.