How to nail a girls’ night out in Essex

Selfies, Spoons and a whole lot of princess bombs

You shouldn’t be fooled by TOWIE, as a girls night out in Essex isn’t really as glamorous as it seems. Be it as swanky or as sleazy as you want; you’ll probably still end up on the SOS bus.

Here’s a guide to nailing your girls’ night out in Essex. 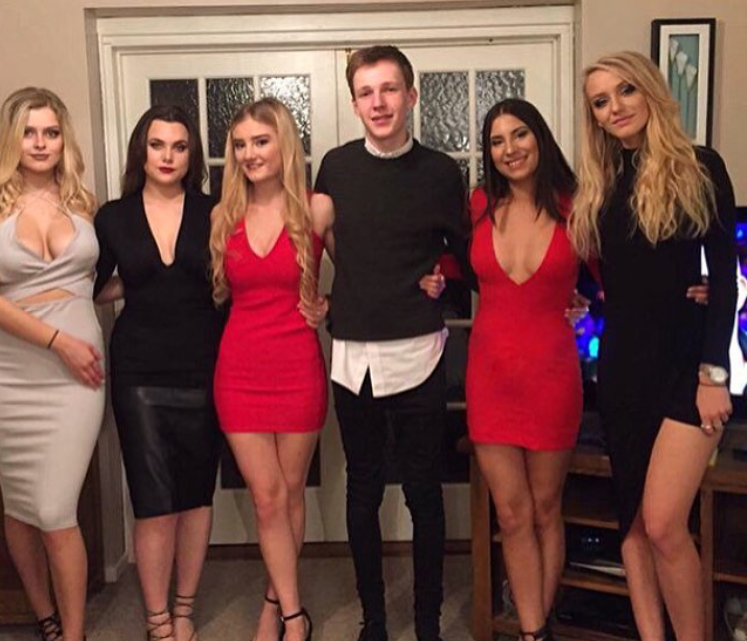 Like any other night on the town, it’s first to one of your mates houses in your sweats with a bottle of Echo Falls summer berries in hand. Living in the countryside means that transport is a huge issue; hardly any of us have heard of a night bus before moving to the city, so going somewhere closest to town where the taxi won’t be too expensive is the best option, or the one with the best looking kitchen where the drink is easy access and countless beaut selfies can be taken. 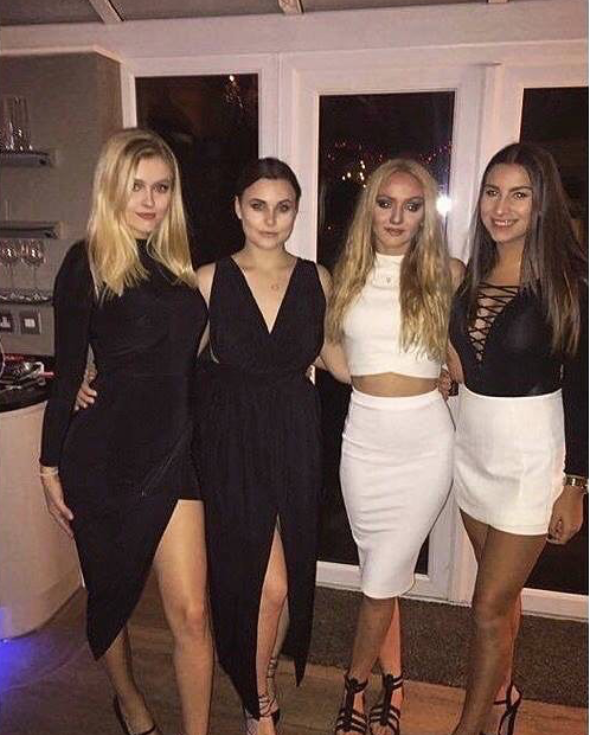 Having experienced different nights out over the country, it is evident that Essex is home to the LBD. With numerous girls stumbling in their highest heels, you need to wear the most stylish, skimpiest, shortest and skin tight outfit that you own. Put on some fake tan, the longest lashes you possess and don’t even think about taking a jacket; no one wants to pay £1 for the cloakroom. Now you’re good to go. 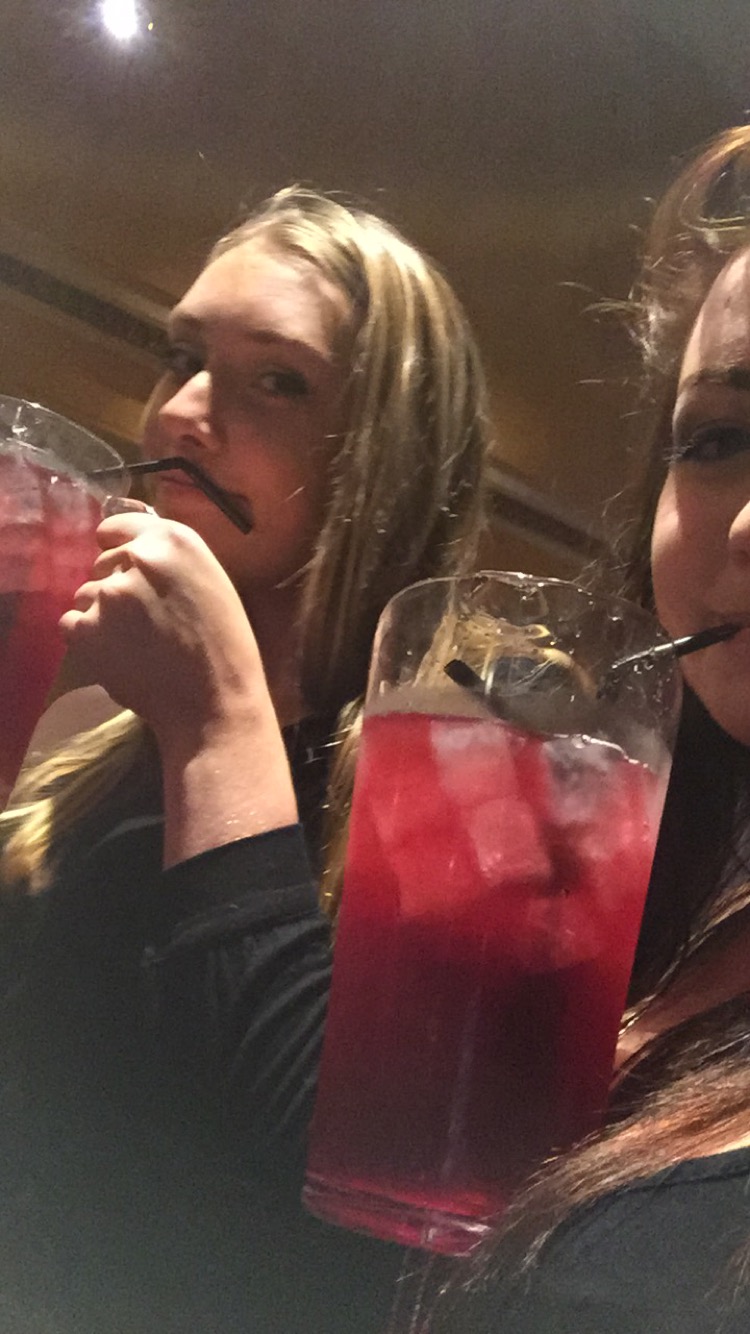 Pre pres may have already occurred prior to the dreaded taxi journey through rural lanes, but this doesn’t stop you heading to the righteous Spoons for some more bargains. Getting a pitcher for one – Sex On The Bach or a Woo Woo, of course – and a handful of fluorescent straws is the standard move before challenging the girls to down it before you. It would also be wrong not to take advantage of the sub £3 pints of beer and endless flavours of Sourz shots. 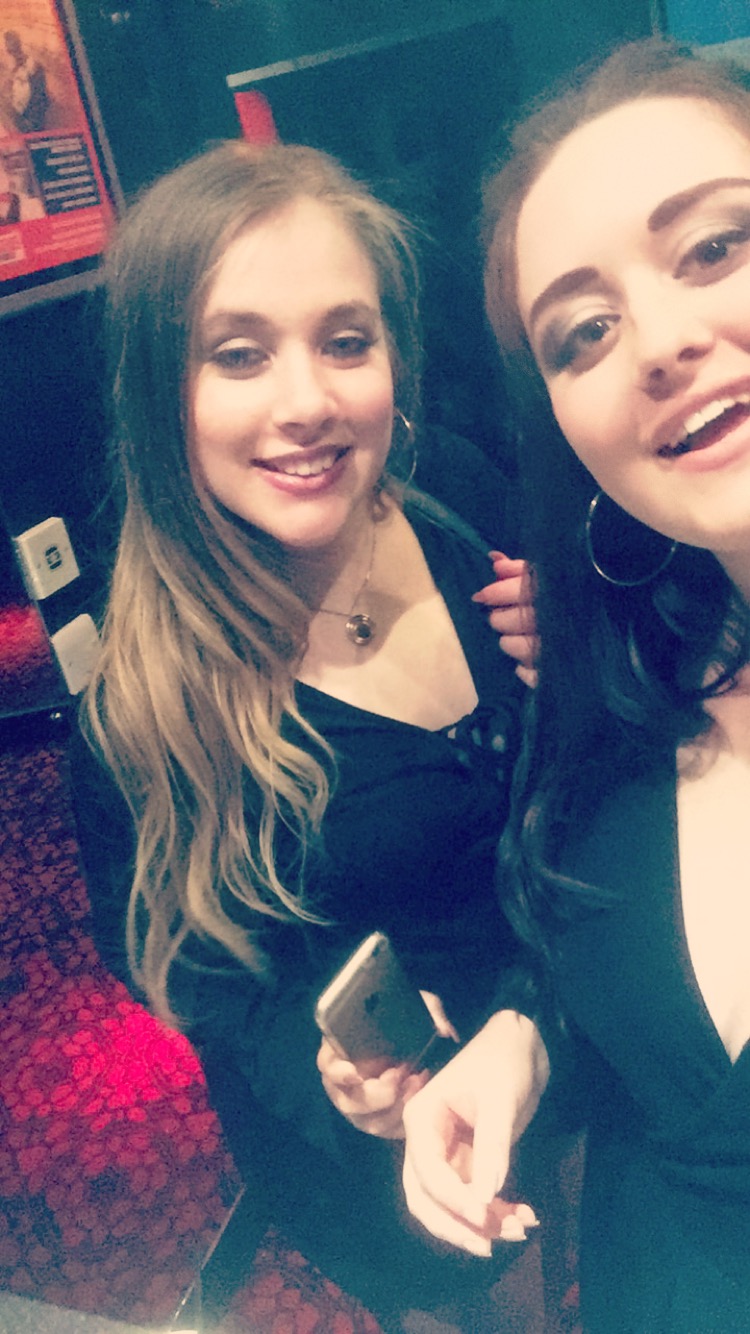 Of course you head for the big clubs that you only really attend for the name. The Sugar Hut – well it is featured on TOWIE isn’t it? CTZN – Chelmsford’s hottest night out! Faces – pretty sure Megan McKenna was there yesterday. Missoula – home to the ‘sickest’ DJs and finally Atik – it’s the brand new late night clubbing experience, why wouldn’t you go?

You get a round of princess bombs in because why not, we’re all princesses here. Neck them down and it’s back to the centre of the dance floor all holding hands whilst being eyed up by those lads standing in a circle who think they know all of the words to Boy Better Know and Drake. 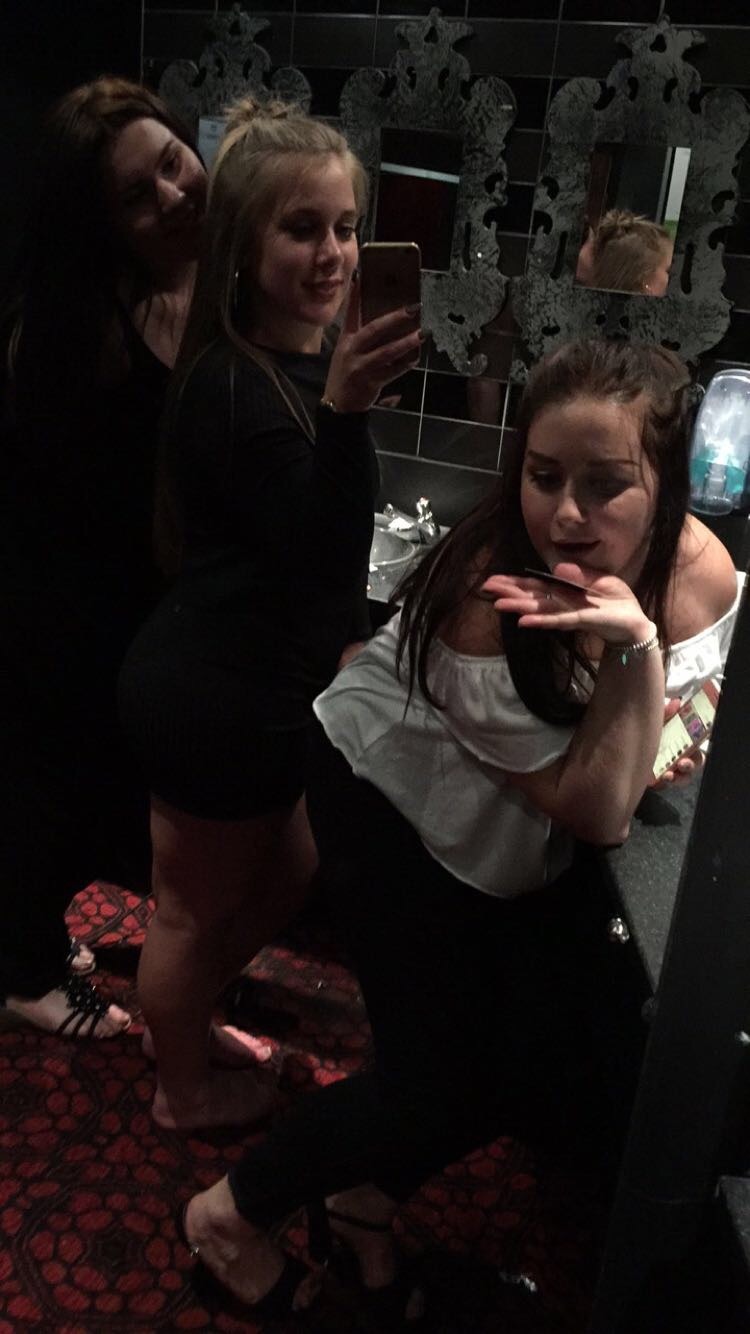 Like you haven’t taken enough group selfies during pres, it’s time to go off to the toilets to try and find the best lighting for yet another photo shoot. After all, what’s a night out if the whole thing isn’t documented on your Snapchat story? 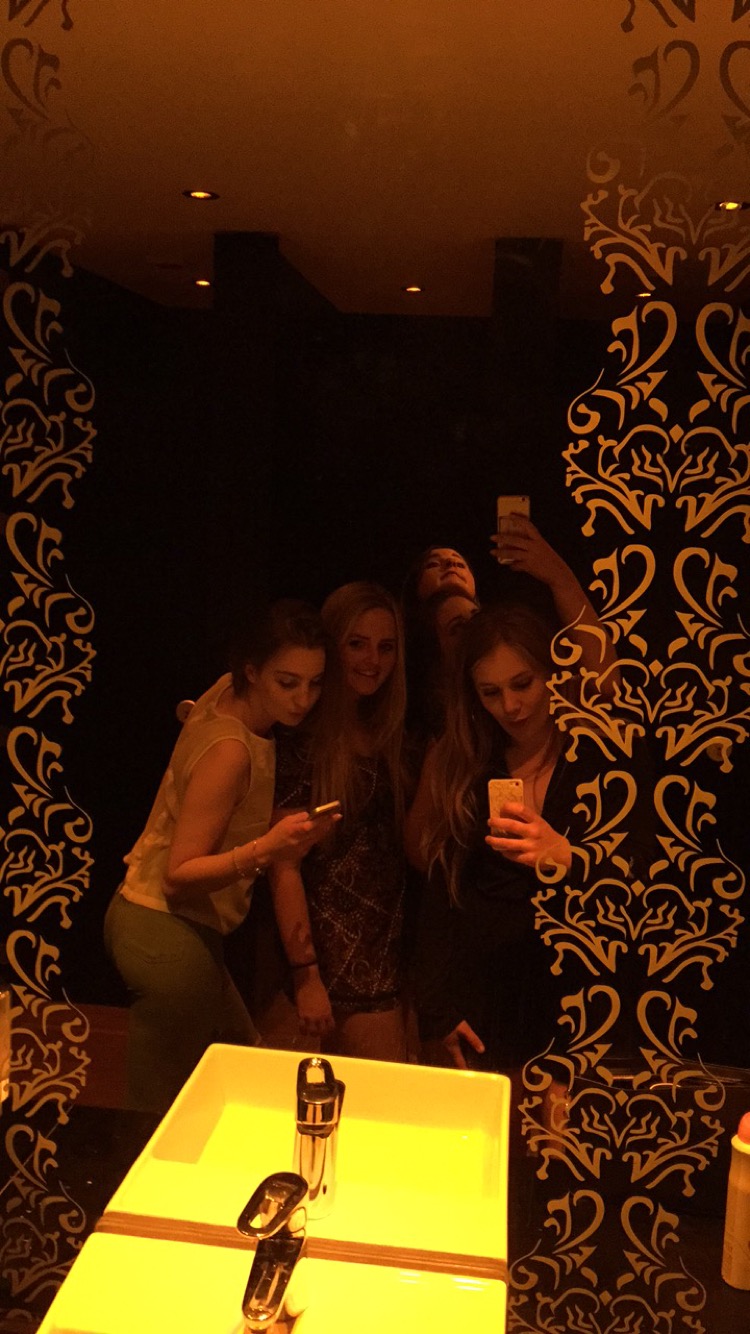 When the DJ starts playing that 80’s classics playlist that is on at the end of every night, you realise it is your cue to leave; and it would be wrong not to stumble into McDonalds after your over consumption of alcohol. We all know the seating is shut off and no, you cannot use the toilets, but it is still 20 nuggets, a Big Mac meal and a Mayo Chicken for one.

Get me to bed

You’re happy now you’ve got your food but unless you have persuaded your mate to pick you up and take you home for a fiver, it’s a long wait in the cold for a taxi whilst wishing you had bought a jacket.

Finley is Nottingham through and through

These are the ASMR YouTubers earning millions from eating on screen

Giving up my day job now