Southern Rail has been nominated for the Passengers Matter award, seriously

Brighton MP Caroline Lucas thinks the nomination is ‘a joke’

In spite of an on-going union dispute, which has seen thousands of passengers left stranded in recent months, Southern Railway has been shortlisted for a ‘Passengers Matter Award’.

Since July, the operator has cancelled over 341 services a day on average.

The train company has recently been cancelling up to a third of its services per day, due to ongoing debates with RMT regarding the role of guards. These disagreements led to several days of strikes, including a five-day walkout in August. 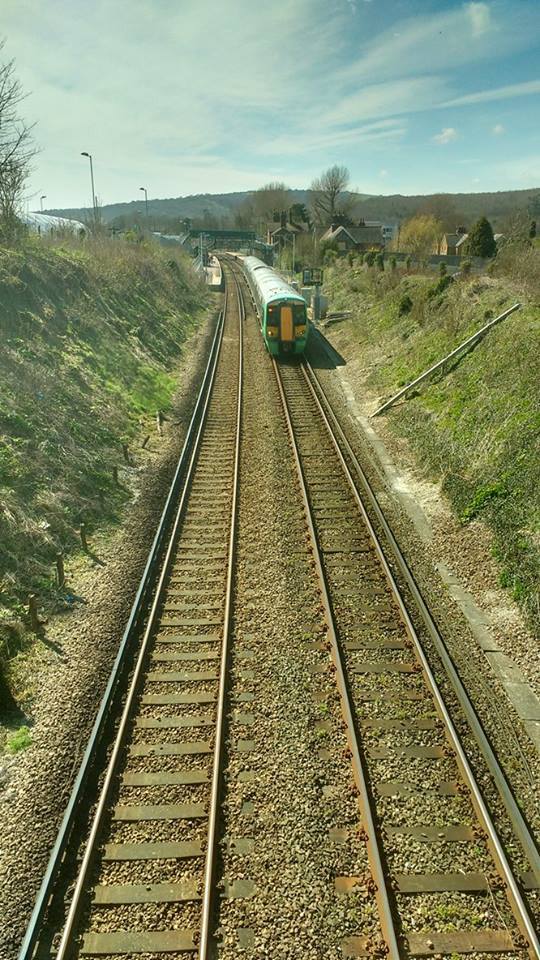 Despite this disruption, Southern Railway will be in the running for an award in three categories: Passengers Matter, Involving Young People, and Involving Diverse Groups. The Passengers Matter nomination has angered passengers and Green MP Caroline Lucas alike.

Speaking exclusively to The Tab Sussex, Caroline Lucas said that the nomination for the Passengers Matter award “must be some kind of a joke”. She discussed her conversations with local businessmen and women, saying that for hotel managers, recent railway disruptions have sent the message that “Brighton is closed for business”.

The Green MP said: “The Southern cancellations are not just a mild inconvenience.

“They are causing people to be late to work and therefore putting people at risk of losing their jobs, and delayed trains mean that commuters are also losing out on time with their families when they come home after work.

“With regards to the award, I am not just disappointed, but enraged… I am furious.” 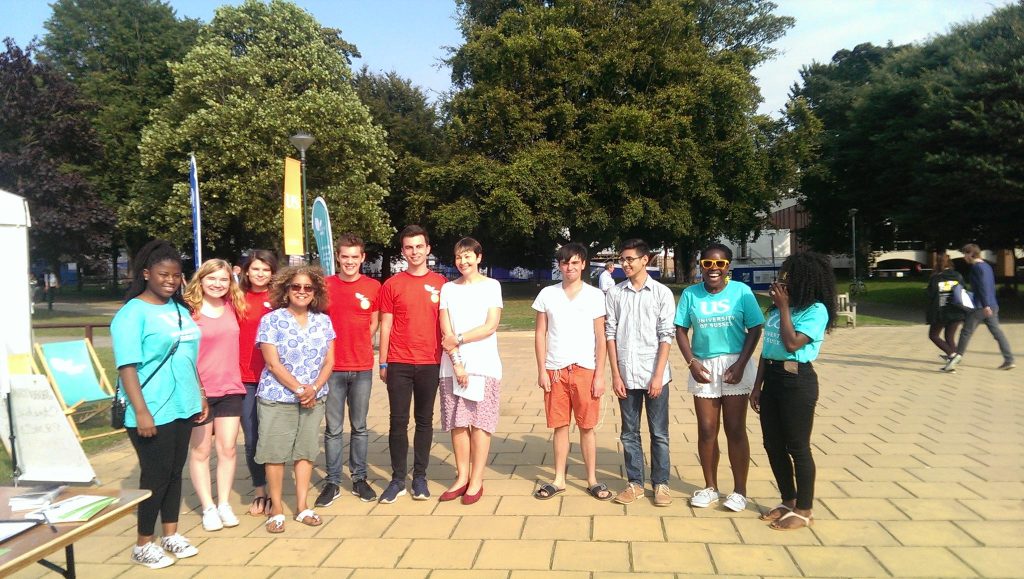 Lucas was the only MP who attended  the House of Commons chamber on Monday night challenging Conservative ministers over Southern Railway’s franchise status.

She was in Library Square this Thursday, encouraging students to sign her petition to strip Southern Railway of their franchise. She added: “This issue is being brushed off as a minor dispute.”

The Sussex population are also unimpressed with Southern. Alan, who works at the University of Sussex Library, said: “Caroline is the only MP fighting for us.

“I used to take the train to work, but it’s become so bad that I go by bus now.

“I can say that there has been at least one case of a student dropping out over transport issues regarding Southern.”

Third year Amy, 20, commented: “It’s a pain trying to organise going home for the weekend because almost all of the trains back to Brighton are rail replacements on Sundays.

“This puts students who can’t afford cars at a disadvantage. We either lose study time or time with our families.”