Her and Jonathan Bartley will take leadership of the party

At the Green party conference that was held today, it was announced that there would be a joint leadership between Caroline Lucas and Jonathan Bartley.

Natalie Bennett, the former Green Party leader, stepped down with Caroline and Jonathan thanking her for her outstanding work and passion throughout her time as leader.

The new co-leaders were elected with 86% of the vote at this months conference at Birmingham University . All of the members of the Green Party were eligible to vote. The pair won 13,570 (88%) out of 15,647 votes cast. The two leaders said they will be ‘progressive alliances’. 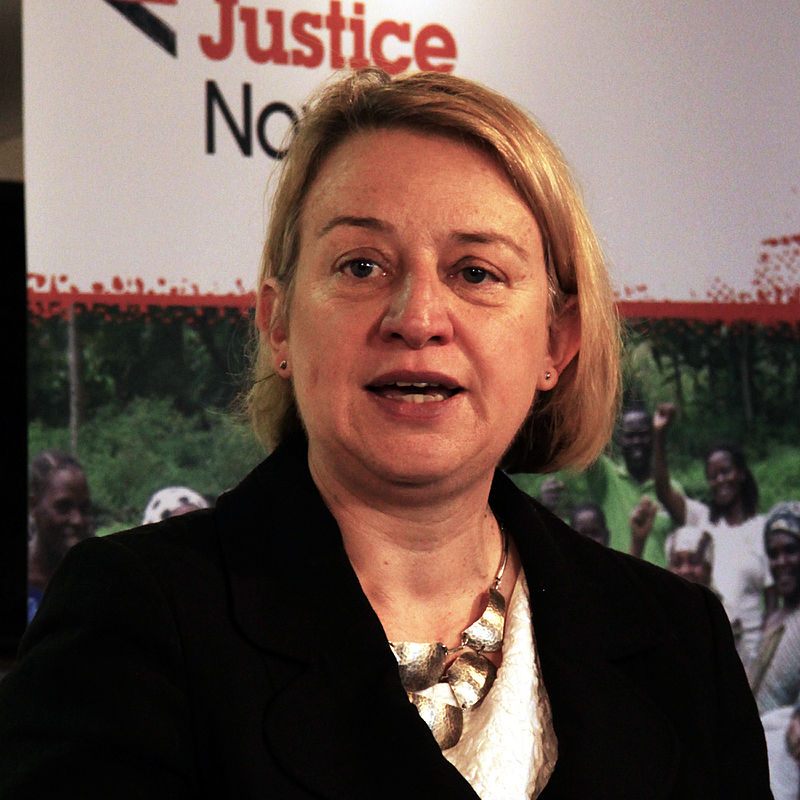 These two will work together to tackle the voting system and some of their biggest policies including public NHS, safe climate, free education, decent homes, and another referendum.

Caroline Lucas has been the MP for Brighton Pavillion since 2010. Lucas stepped down from being the party’s leader as she wanted to channel more of her energy into Brighton and Hove – her constituency. Now she’s back as leader, Lucas will now tackle national problems as well as keeping her constituency close to her.

Jonathan Bartley will also be joining Caroline as leader. Bartley was the party’s national work and pensions spokesperson and the candidate for Streatham in 2015. Bartley explained how unfair and wrong it was that in the 2015 election the Green Party gained more than one million results yet they only gained 1 seat.

At a time when Brexit is still looming, the pair have said they will be calling for a second referendum on the details of a Brexit deal. She explained that the prime minister’s words ‘Brexit is Brexit’ is nothing until they know the circumstances. Caroline explained her party could not accept a deal that doesn’t offer hope and security to both those who voted to leave and those who voted to remain.

Caroline won her seat in 2015 for Brighton and Hove with 22,871 votes cast, beating Labour’s Purna Sen with 14,904. Combining her leadership and electoral success, it is clear that wherever Caroline goes she will bring a big following.