How to spot a Brummie in Brighton

Birmingham folk are a rare species in the South East

Being from Birmingham and living in Brighton can be isolating at times. Everyone else who isn’t from Brighton is from London or Devon or just somewhere generally in the South of England, so meeting or even spotting other Brummies is an extremely rare event. The question is: how would you know a Brummie if you came across one? Well here are a few pointers.

There’s no R in bath, okay? 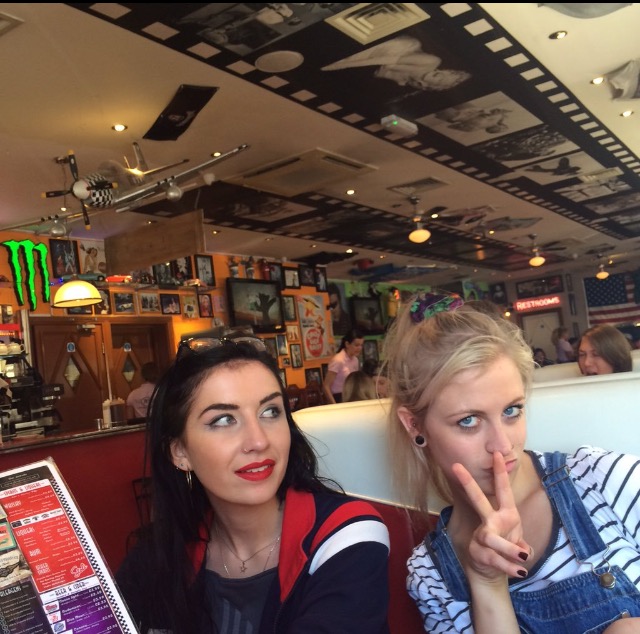 One difference that may not cross your mind, but can feel like a huge giveaway at times is how the “northerner” will say words like grass, glass, bath and path. If you’re a Londoner or just generally speak proper English, you’ll pronounce these words grARSE and bARTH, putting R’s where there aren’t any, whereas a Brummie says them how they are spelled, which admittedly may not sound as soothing to the ear (especially when combined with the Birmingham accent in general).

Weather (of course, what any small talk is not complete without)

A Brummie may also be fascinated by the amount of sunshine in Brighton as Birmingham tends to be very grey most of the time. Not only, will they be fascinated by the abundance of sun, but also how bloody windy Brighton is. Maybe this shocks everyone, but Birmingham is about as in-land as you can get in England, protected by buildings and other obstacles. A Brummie in Brighton feel like they’re constantly on holiday by the seaside, but it will take them a while to stop whinging about the wind.

Not forgetting the clubbing scene

If you see someone in the club taking it too far with their drink, losing all dignity and trying to pull every fittie they see, they may also be from Birmingham, if not a northerner. Why does clubbing down south seem to have a sense of sophistication to it? On a night out in Birmingham if you’re not completely trollied, lying in a gutter and/or making terrible life decisions, you’re doing it all wrong. 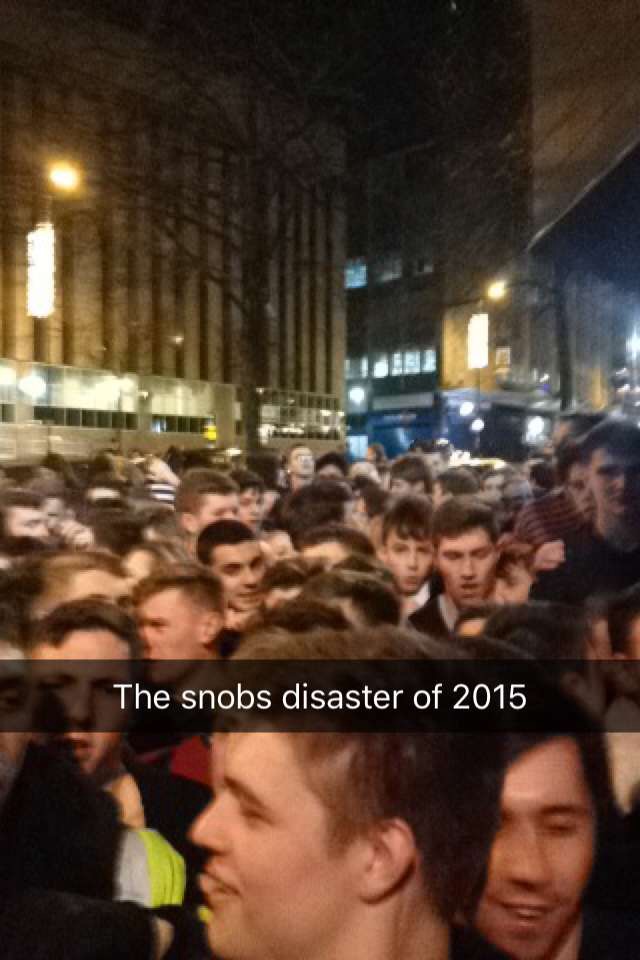 A standard night out in Bham

Obviously, it varies from Brummie to Brummie about where exactly you’ll find them on a night out, but the most likely place is Concorde 2. Not only does it resemble The Rainbow from back in Brum, but the wonderful variation of garage, drum and bass and reggae etc. mixed with a bit of MDMA is just what most Birmingham-born students will be satisfied with on a night out.

Another way you may be able differentiate the Birmingham species from the locals: we are not as… stuck up… if you will. Not saying all Brummies are lovely, but generally they just go with the flow and will make pals with anyone, basically, they won’t be the ones to turn their nose up at that guy spewing in the toilets because he couldn’t hack his mandy.

And after the night out…

You won’t find that a Brummie is too interested in your high-end pizza takeaways, Domino’s can do one. It’s all about the cheapo, greasy pizza places that have a Brummie’s heart. Why would we pay £15 for a pizza when – if Brighton matches up to Birmingham takeaways – we could easily find one for £4.

Okay… so we’re not Brightonian enough just yet

Birmingham folk aren’t as left wing and hippy/trendy/quirky as your standard Brightonian. They moved to Brighton for a reason though, so give them a chance to settle in and they’ll soon catch up with the aggressive political debates and will begin to accumulate clothing of many different colours and patterns too. If you’re judging attire, you’ll probably find someone born in Birms wearing something plain – if not a little too dressy if we’re talking about a night out. Even if the majority of their wardrobe consists of jeans, casual tees and a few crop tops for the ladies, it’s most likely they’ll at least be wearing a banging pair of trainers.

And next time you come across a Brummie, please don’t be so quick to judge them, especially on their ‘Buurrrminum’ accent or how they don’t pronounce words properly. And please refrain from the term northerner, it’s in the Midlands for Christ’s sake.