One guy moved out without telling anyone

University is often described as the ‘best years of your life’, an opportunity for a fresh start and to make new friends. So what happens when you’re assigned a flat where your flat mates are either voluntarily mute or non-existent?

Freshers’ Week is spent going out with strangers

You have resigned yourself to the fact that you’re going to be friendless and alone for the next three years of your life, when suddenly, there’s a knock on the door and a drunken group of freshers invite you to the party upstairs. 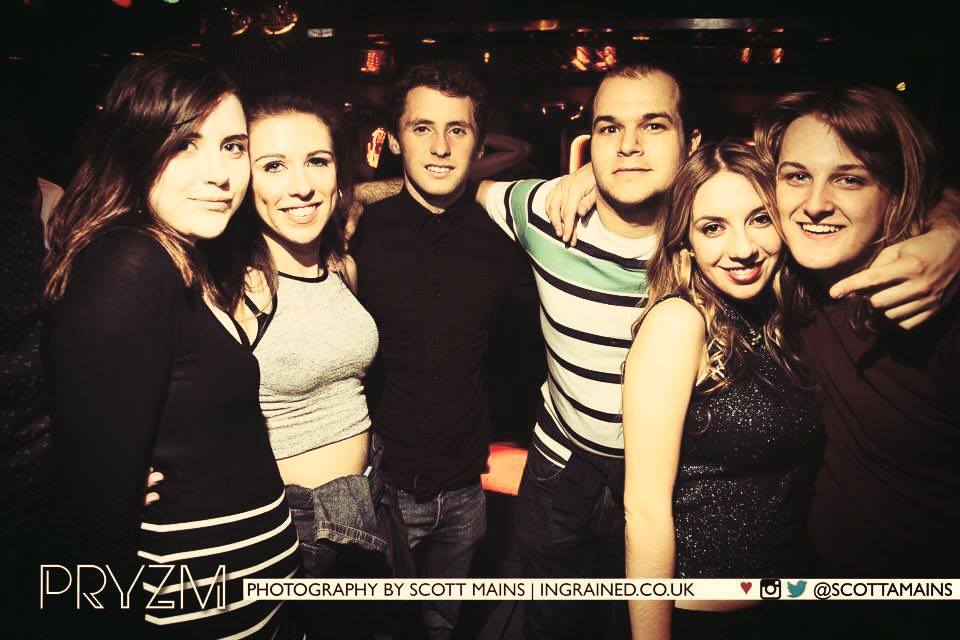 Me out with friends; none of whom are my flatmates

Finally! The kind of social interaction you’ve been imagining since you arrived at uni. A few drinks later, and you’re certain you’ve found your ‘place’ in the university hierarchy and these will be your friends for life.

Until you wake up the next morning and you realise you can’t even remember anyone’s names from the night before, let alone the DMCs you shared over supermarket brand vodka and squash.

This pattern will continue throughout freshers, until you finally realise making friends is probably best done not inebriated.

Who will you celebrate birthdays and Christmas with?

You will have the sudden, tragic realisation (probably whilst eating alone) that you will have no-one to celebrate these holidays with.

You’re sitting in your deserted kitchen, watching excessive Netflix over yesterday’s leftovers, trying desperately to think of something, anything you have to look forward to. 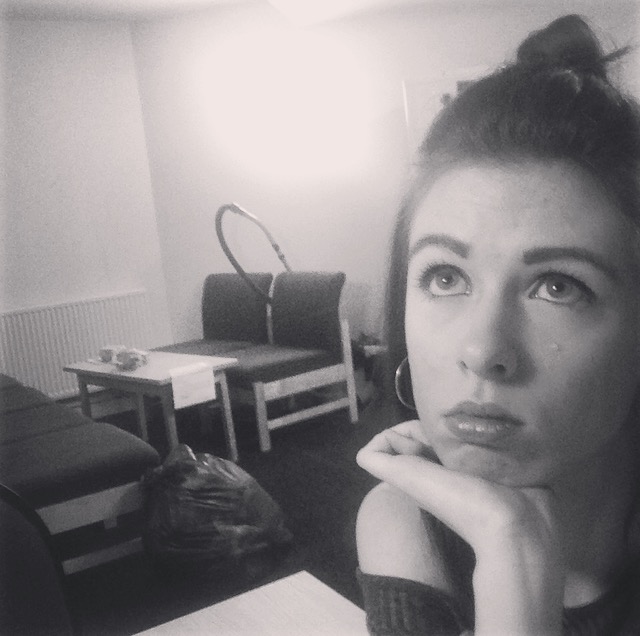 Me, being depressed and imagining what life would be like if my flat was more social

Except, you realise, as a resident of what I like to call ‘The Flat of the Dead’ birthdays and Christmas will form the most depressing part of your calendar, as none of your flatmates will care in the slightest.

Come December, and the posts of all your friends from home celebrating ‘Flatmas’ will leave you more bitter than ever. Hence why I’ve booked my friends’ time to visit me on my birthday already (Note: my birthday is in March).

Despite rifling through the post to try and figure out his name, it’s November and you still don’t know the name of the guy next door.

This doesn’t exactly pose an issue (it’s not like we’ll be writing each other Christmas cards…) but it does make it awkward when your friends visit and ask to be introduced, and then judge you when you can’t. 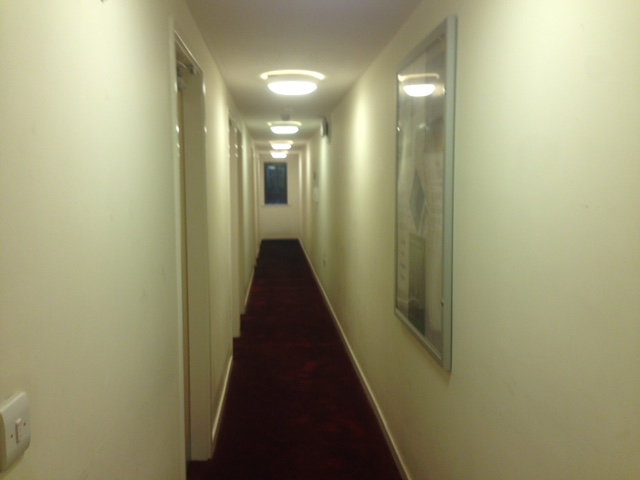 The long corridor of people whose names I don’t know

It’s impossible to understand the dynamics of antisocial flat unless you live there though, there’s an unspoken agreement of being minimally involved in each other’s lives.

One guy in my flat actually started moving out without telling anyone. If I hadn’t seen him rolling his belongings out of our accommodation on a skateboard I probably would still think he lived here. It’s a shame, I actually knew his name.

You need your flat mates to at least acknowledge household chores but you’ll never see them to confront them about it.

For the first few weeks, you enjoy the quiet: it’s almost like having your own flat. You relish in your independence, emptying the bin, buying the washing up liquid, the bin bags, etc. 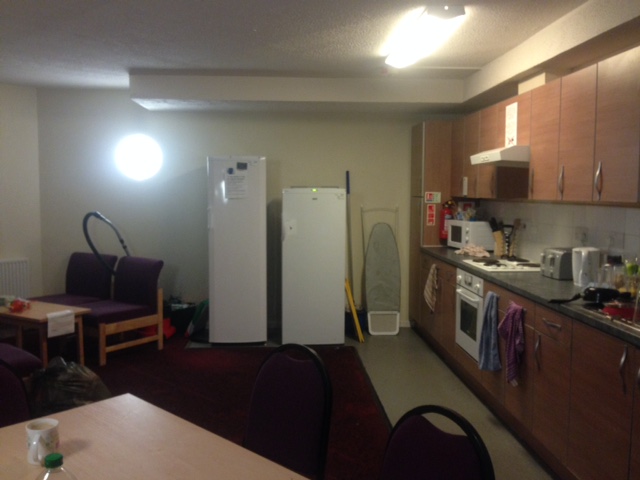 But then you realise your milk is diminishing way too quickly for someone who has a cup of tea once a week.

And, despite the bin rota being implemented by the RA in week 2, you’re emptying the bin three times a week, because the nocturnes you live with (who apparently have enough time to drink your milk and smash your glass without ever owning up to it) don’t have the time, or more likely, can’t be bothered.

So, what can you do? The only solution is to write passive-aggressive notes which you leave in the middle of the night, and then hide in your room until you work up the courage to creep out and check if anyone has replied. Of course, no one has. 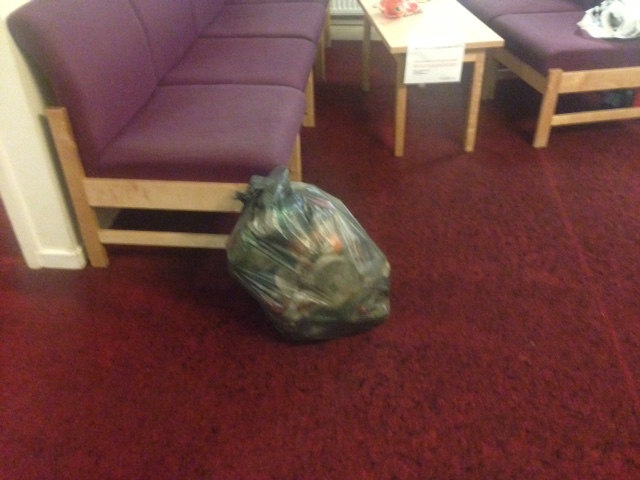 Despite all this, some good has come out of my silent flat: I’m now part of several societies which I joined during freshers to meet new people, through which I have made some really good friends.

Secondly, I quickly had to learn to speak to new people and go out to places off my own bat, which has really developed my confidence.

Saying that… who’s up for a room swap?