Why Brighton is shit!

Brighton has long been in decline, this is why.

Brighton is seen as one of England’s most liberal and peaceful places to live. Disagree. The town has an abundance of features that make Skegness a more ideal location. Thatcher often came to this city for her party conferences, she would be turning in her grave is she saw what had become of this city.

The hippies think everyone else is obnoxious and middle class. If you’re not wacky or eccentric you’re probably a banking dick from London. If you’re not gay you are a homophobe. The obnoxious attitude from the white privileged dreadlock hippies in this town is pitiful and a constant reminder that showers are not to be taken for granted. 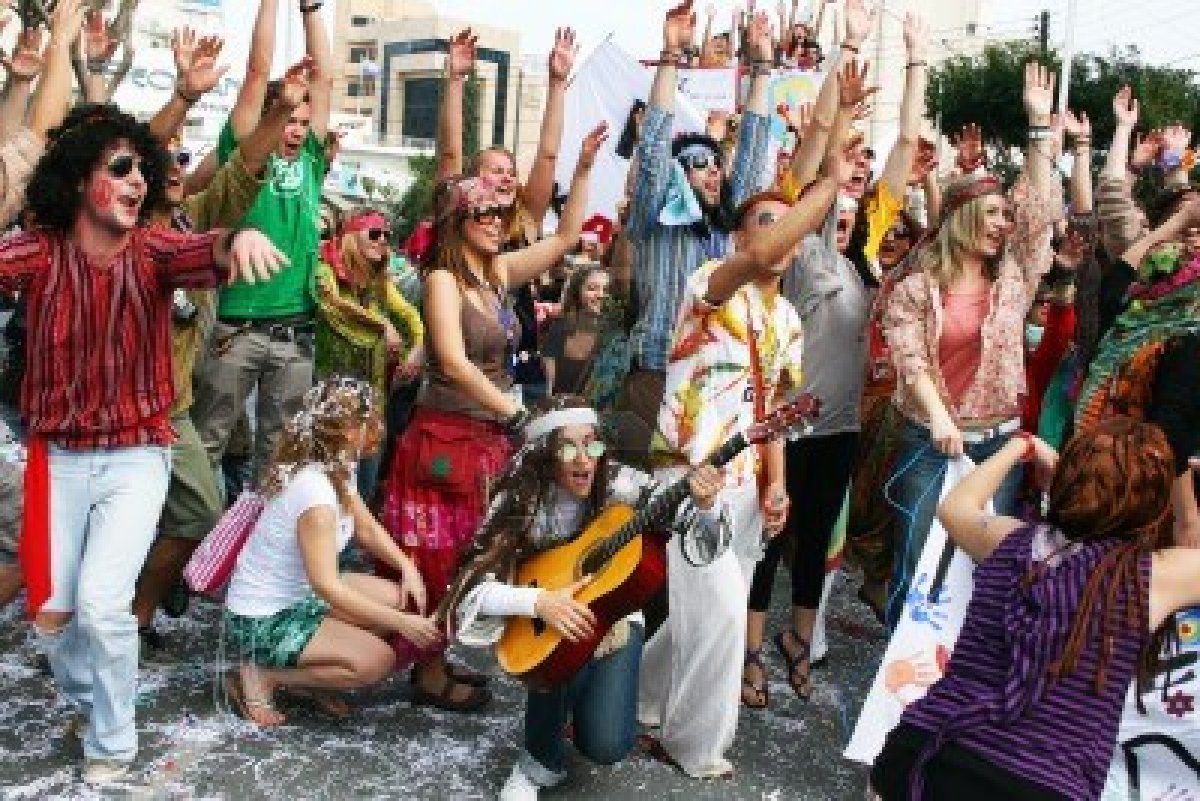 I wonder how much tax they have paid

Trying to be individual

There is a shop called ‘This isn’t a butchers’. Fuck off. How pretentious can you be? What’s wrong with a pair of jeans and a t-shirt from Gap? Why does everything have to be vintage from a charity shop? It’s pathetic, it’s attention seeking, and it’s another example of how everyone is trying to turn Brighton into Woodstock. 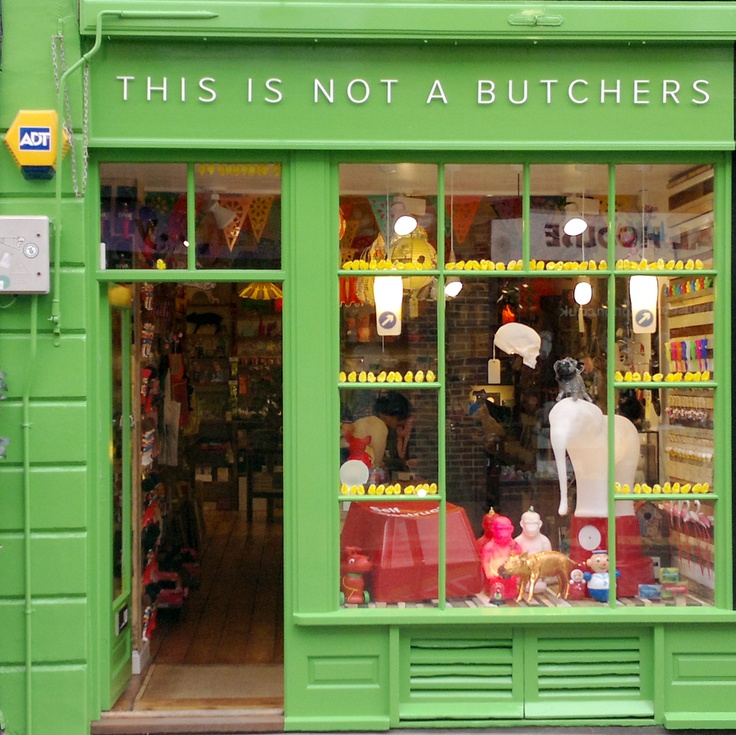 The beach is shit; windy, cold and uncomfortable. If a K-cider drinking tramp isn’t trying to take your money, there is probably a charity worker trying to take it for them. If only both piers got burnt down then maybe the money could be invested in some half decent sea front properties to create some class in this town. Laden with chunder from students who can’t handle their drink, the beach is a prime example of the dirty disgusting nature of Brighton. 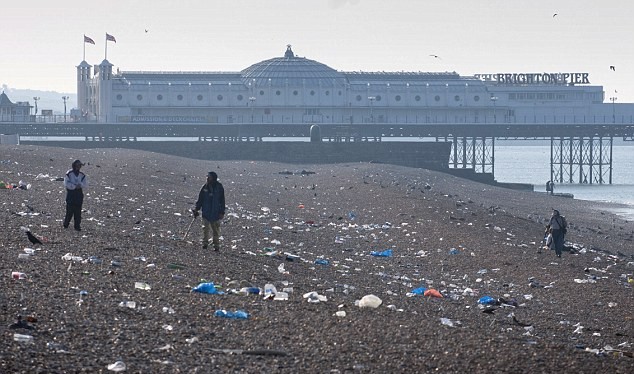 The population of Brighton, that aren’t students, are arrogant, rude, benefit scrounging creatures. The people around Elm Grove and London road presumably got bored somewhere in between their 7th child and 12th ASBO and thought that they would commit their lives to being full time Jeremy Kyle contestants. The taste of ASDA home brand lager is the only delicacy that washes away the taste of Aldi frozen burgers and Pall Mall cigarettes. 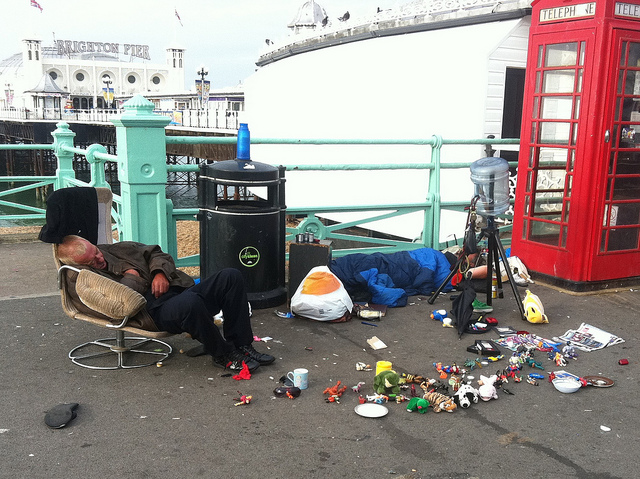 Jeremy Kyle would be proud