5 Types of guys you meet on a night out

Our top five kind of guys that you are likely to cross paths with on a night out in the town.

It’s you. It’s the girls. It’s free entry to Madame Geisha and you are tanked up on Co-op own brand vodka mixed with some form of generic energy drink that was cheaper than Red Bull. You decide to dress in something just a little bit too short but you put tights on, so it’s fine. Hitting the town is the best part of the week, but the question on everyone’s lips is what kind of guys will you meet?

He goes to Oceana every Wednesday for the footy social and he bloody loves banging fit birds. Usually found to hunt in packs, the lad will have an impressive amount of notches on his bedpost which have mostly been a result of his long told fable that Niall Horan is his cousin. A very strategic mover who knows which moment to strike, he conjures images of a poor man’s Gaz from Geordie Shore (even though Gaz is already technically a poor man’s Gaz). The prospect of going home alone is simply not an option, especially considering that he spent an extra hour in the gym as well as ironing his favourite ASOS vest. He can down 4 Coronas in less than a minute and it doesn’t even effect him because he is such a hard bastard. When push comes to shove however, this guy is usually the one you see getting thrown out by the bouncer because he refused to leave his drink inside before going into the smoking area. 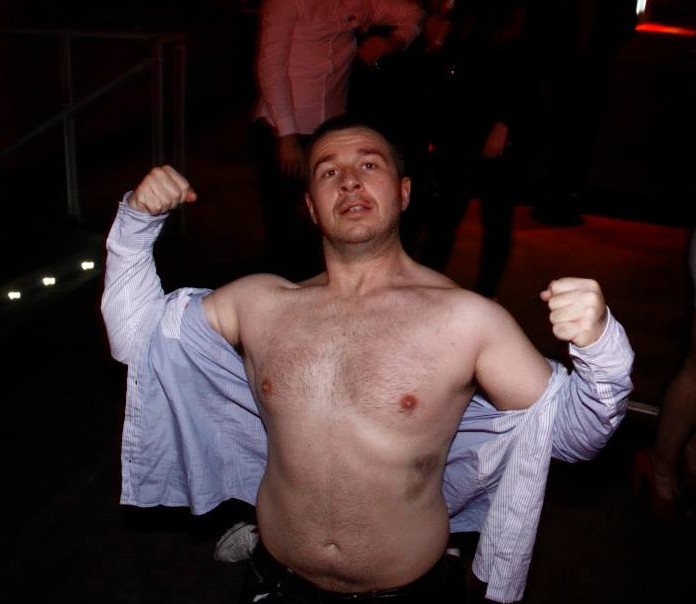 There is always an excuse to rip the shirt off…

You will meet him at the bar or in the smoking area, he will offer to buy you a drink so you say sure why not. He gets you a double, which is very nice considering you are super poor and beginning to sober up from the bottle of wine consumed on the 10 minute walk from your house to the club. You begin to realise that maybe this guy isn’t what you thought, he is wearing a Lyle & Scott polo and peeking over his jeans you see some novelty Topman boxers. In an attempt to excuse yourself and not look like a massive bitch, you say thanks for the drink and lie that your friends need you. He looks sad and you feel bad but lets face it, you want to get laid and he is just not the man for the job. Then you see him again; on the dancefloor, in the smoking area, on the stairs, outside the toilets. He looks like a lost lamb, trailing after Mary in the hope that maybe he will be so lucky as to go home with someone for a change. Just give it a rest mate. 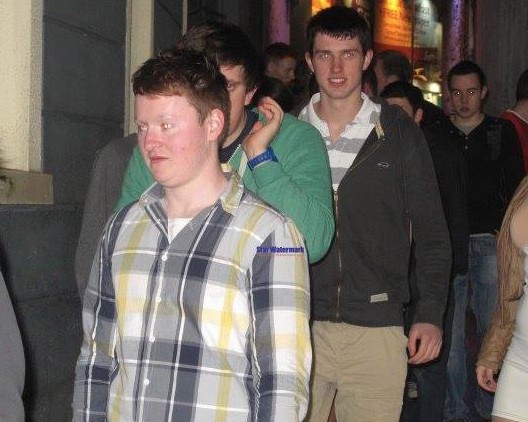 A permanent part of clubbing culture, the middle aged corner guy can be found in any dark crevice in any Brighton club, however is most commonly found in Coalition. He is 49, his hair fell out and his wife left him for an estate agent who earns twice as much as him. So he thought ‘Fuck it, I’m going to kick it with the youths just like I did at Greenbelt in 1979’. Little did he know that the generational differences were about to hit him right in the pudgy face. He walks to the bar. It’s sticky with spilt jagerbombs and sweat. He gets confused by all the various bottles before him, various teenagers around him downing tiny measures of apple sourz in fits of joy. He panics and chooses a pint of Carlsberg, arriving lukewarm in a plastic cup. He tries to negotiate the dancefloor, pungent body odour offends his nose. He bumps into a girl, young enough to be his daughter, she turns with disgust and pushes him away like a filthy pervert. He retreats to the corner, sips his Carlsberg and taps his foot out of time. This wasn’t what he expected, but maybe next time it will be better. 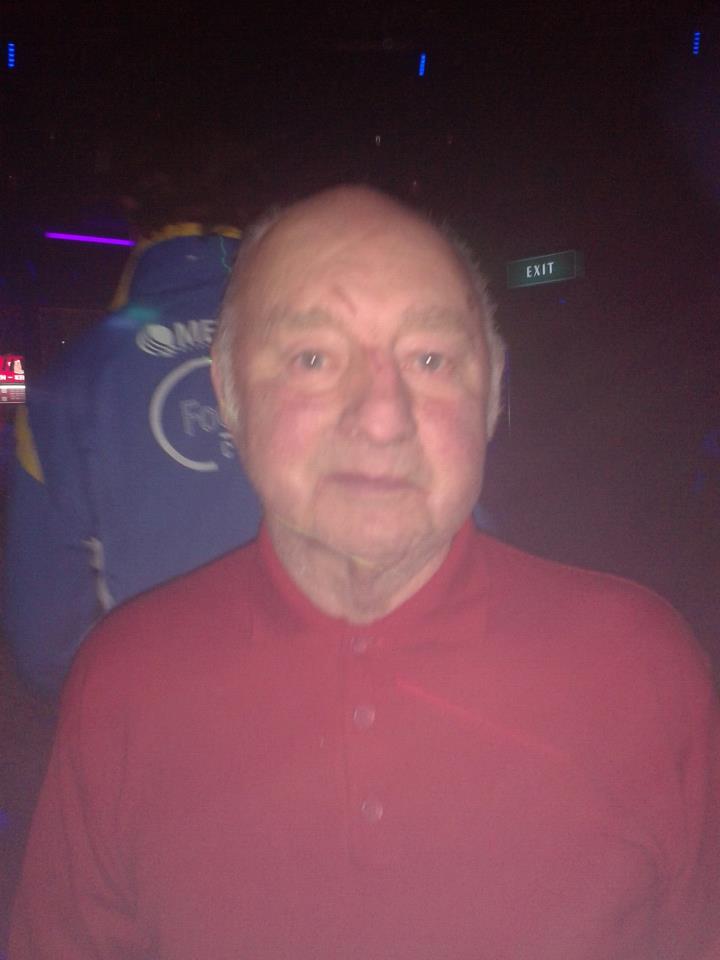 I bet he loves Avenged SevenfOLD

Less commonly found in the major clubbing scene, this modern day Che Guevara is more frequently discovered within the dimly lit pubs of Brighton or East Slope bar. Chances are they are a first year Sussex student, who by the sounds of things entered the top of Bramber house the second he emerged from the womb. He personally knows all 5 of the beloved Sussex 5, and he regales you with tales of the time he made a tofu paella for every occupy member. Strangely enough though, he owns an iPhone as well as the new MacBook air. He is a vegan but he wears real leather Doc Martins. He smokes American Spirit because it’s ‘better for you’. Ultimately if you get stuck with this guy, he will lecture you about socialism until you feel like a little facist because you don’t wear a little piece of yellow felt. 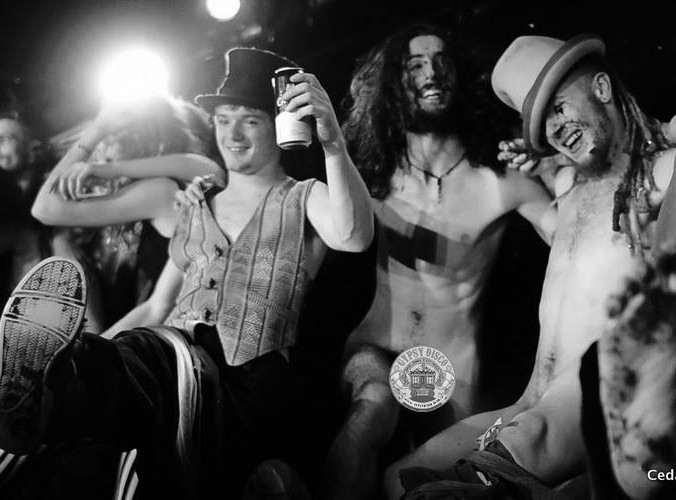 Someone else told me these guys existed but I think they are an urban legend. Not too drunk, has good facial hair and doesn’t try to rub his dick on your butt on the dancefloor. He is perfect, he gives you his number, tells you to call him so you don’t have to do the waiting around for hours on end. You call him after the obligatory 3 day wait, organise a date for next Thursday and make a vow not to sleep with him too soon because you think he might be the one. Sigh. Maybe if you stopped getting so drunk that you have to be carried home by your flatmates you would find him, but where would the fun be in that. 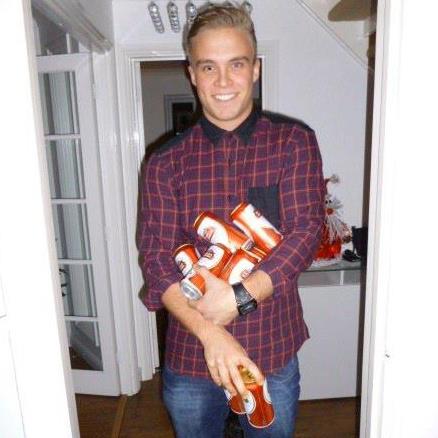