5 Facts about the Sussex 5

Sometimes journalists use facts, and nothing but the facts. Here are some facts about the Sussex 5

Now that the Sussex 5 have been reinstated the repercussions for the uni and the movement are endless. Who will win? Was that the climax of the movement? Will John Duffy & Michael Farthing sail away into the sunset? Enough with the speculation. Here are 5 cold facts!

1. Over 9,400 people signed the petition to get the students reinstated. 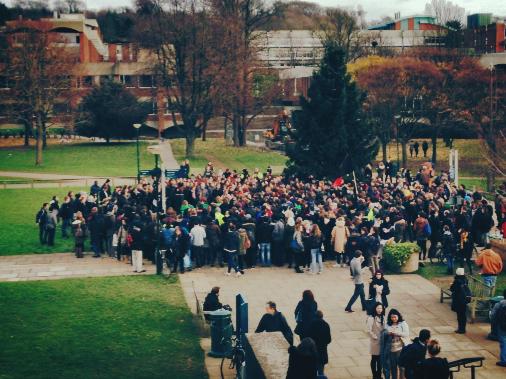 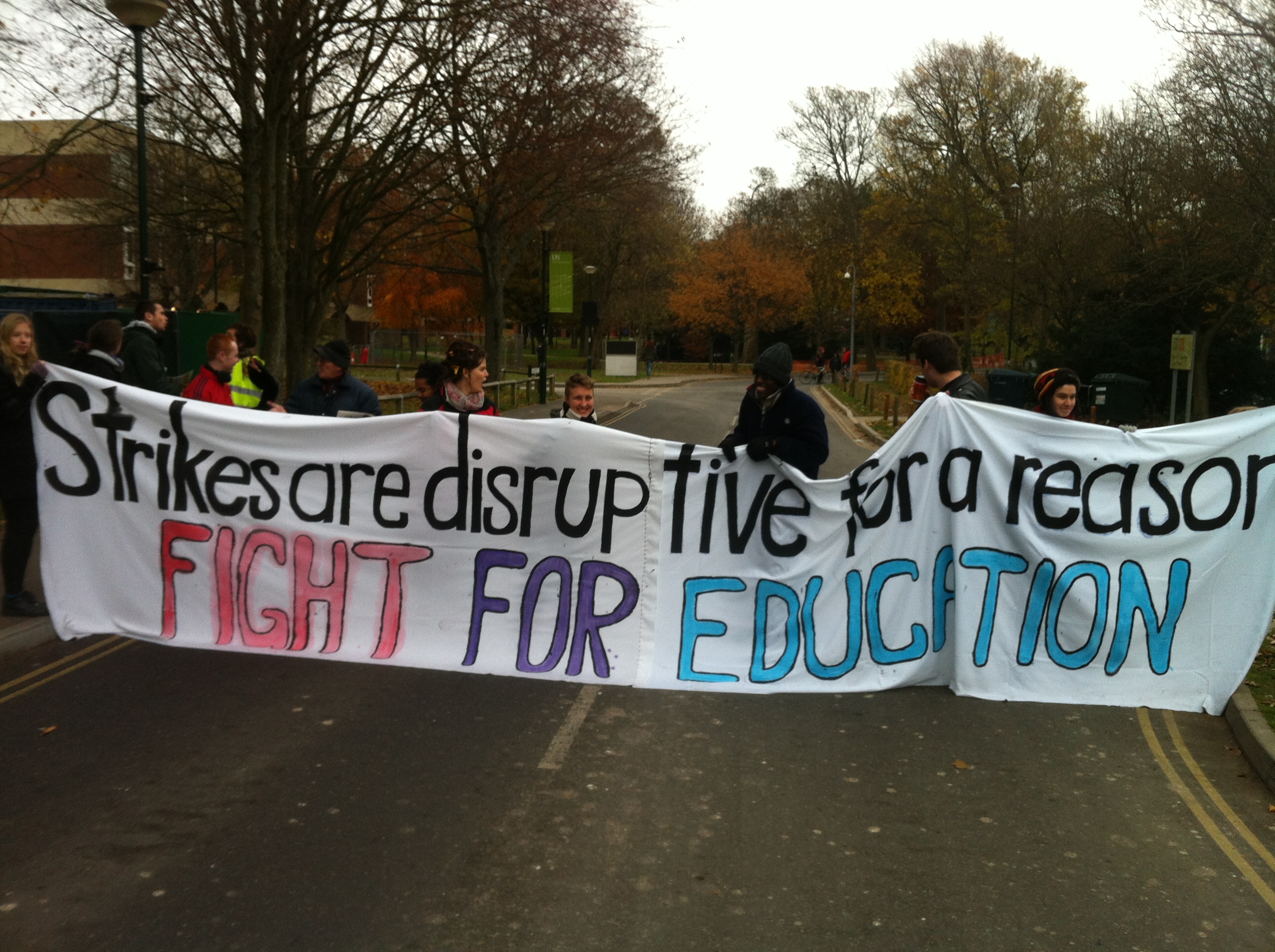 3. The students have been un-suspended, but they may still be expelled. 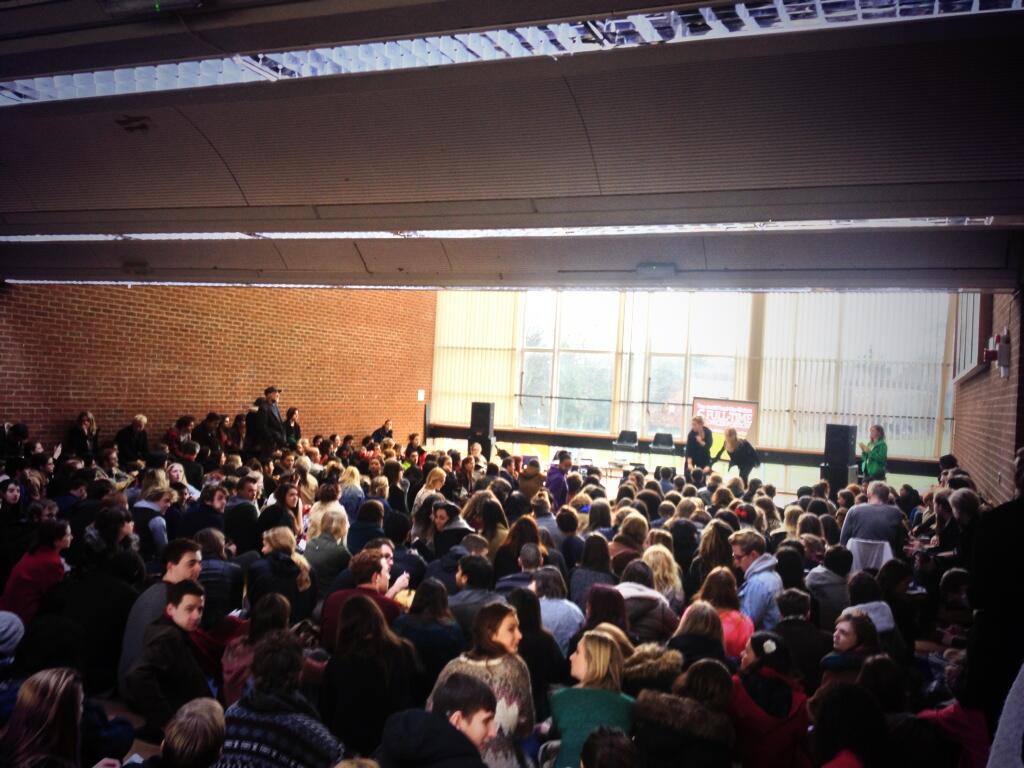 4. The movement is supported by Cara Delivingne. She is fit. 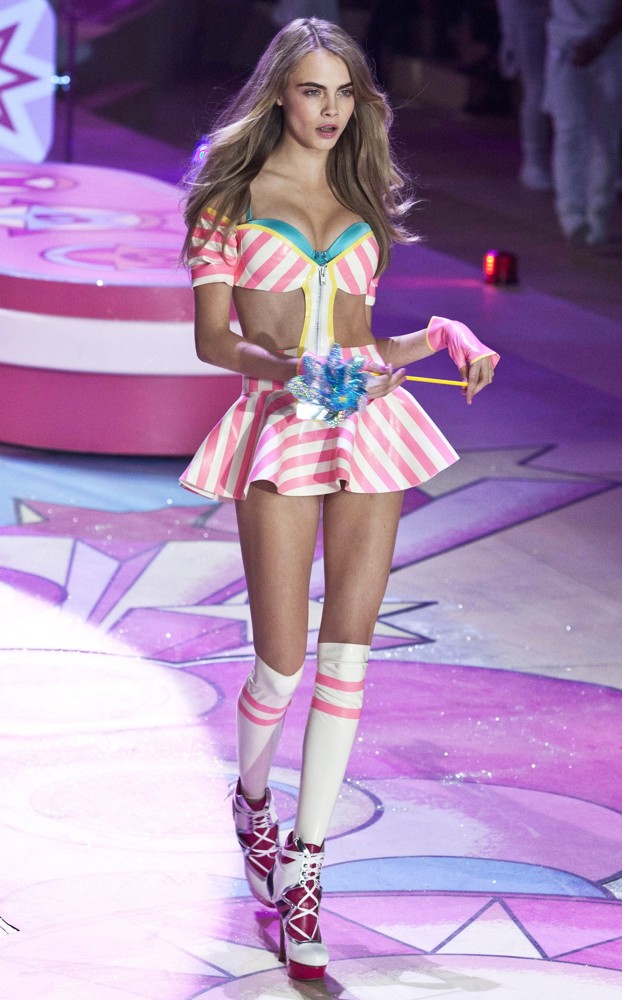 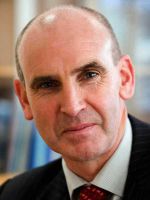