With ‘The Man’ knocking down campus’s biggest party scene, what will be the consequences for life post-East Slope?

For many people, November was a normal month. However, for a select few it confirmed the inevitable; that our beloved East Slope was to be demolished.

The powers above have laid down the gauntlet and intend to destroy the repellent, single-storey utopia we once called home. A tasty £500 million has been earmarked to redevelop campus, adding bed-space at the expense of much of campus’ social appeal. But what is to become of campus life now the festering hubs of revelry are in the firing line? 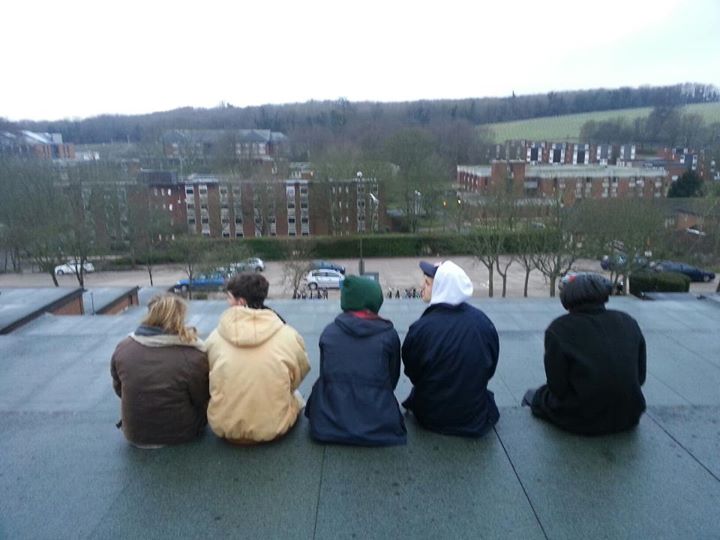 If you live or ever lived on East Slope, you’ll be sickeningly familiar with the awful housing-based small-talk we undertake. On either awkward interludes in seminars or forgettable exchanges on nights-out, we watch and hear the looks of disgust upon the faces of the residents of Lewes Court and Northfield when we reveal East Slope to be our habitat. So, if the mould and squalor of East Slope is to be discarded, so too will the monotonous preconceptions about the likeability and general hygiene of its inhabitants. 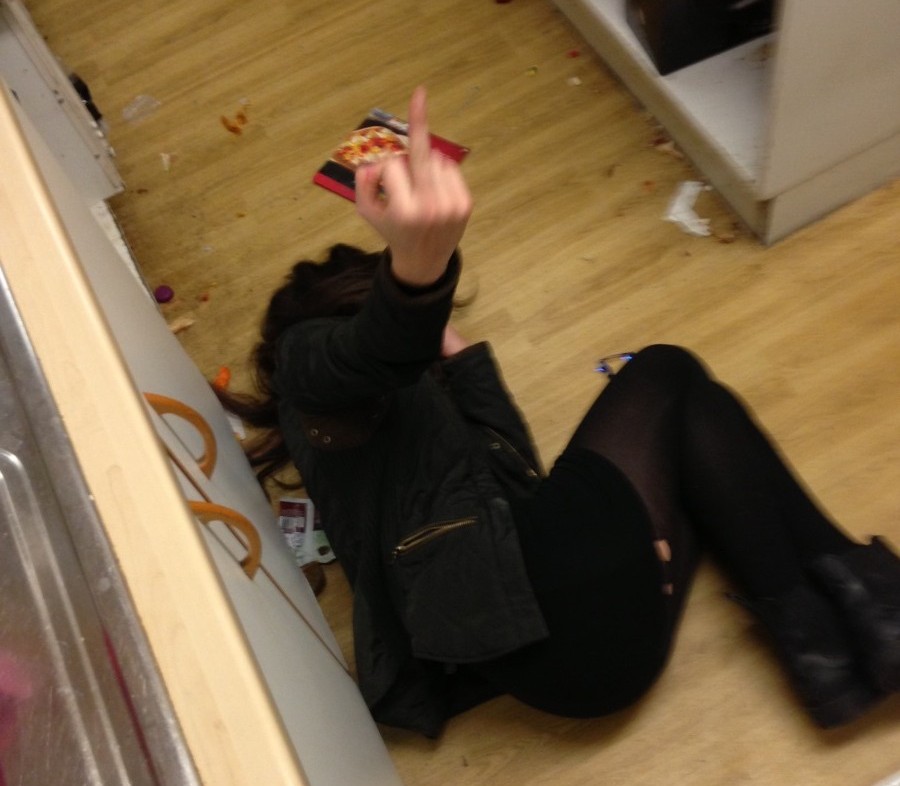 Shit flat-parties will get even shitter

Have a good time at that Swanborough party last week? No, me neither. Early in my first year I made the silly unforgivable mistake of journeying outside of East Slope to a shitty gathering in an unfamiliar halls. The tunes are shit, the people are shit, it’s shit. If you’re reading this in disgust remembering that ‘mental’ night you had at Northfield one night, I can only apologise for your achingly substandard first year. The only hope of any campus-based event being reasonably enjoyable clearly relies solely on the underprivileged quality of the location, as proved by East Slope and this year’s Lancaster House bonanza. 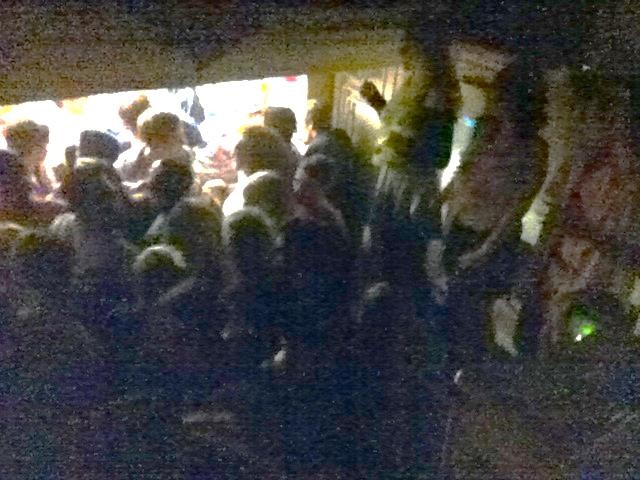 It’s too easy, when looking back at a year on East Slope, to be gripped by nostalgia forgetting the lasting effects it inevitably made to our health and our souls. In Sussex’s contemporary halls, the reverberations of the night before are made substantially easier by snug surroundings. Unless your weird, mute flatmate has already cleaned before you wake, the morning after limits itself to a short blitz of the kitchen, then a retreat back to a spacious, sterile double-bed. After demolition-day, we say goodbye to cautious treads over glass and wet-floors and the welcoming scent of stale K-cider, incense and sick that leaves residents scarred. 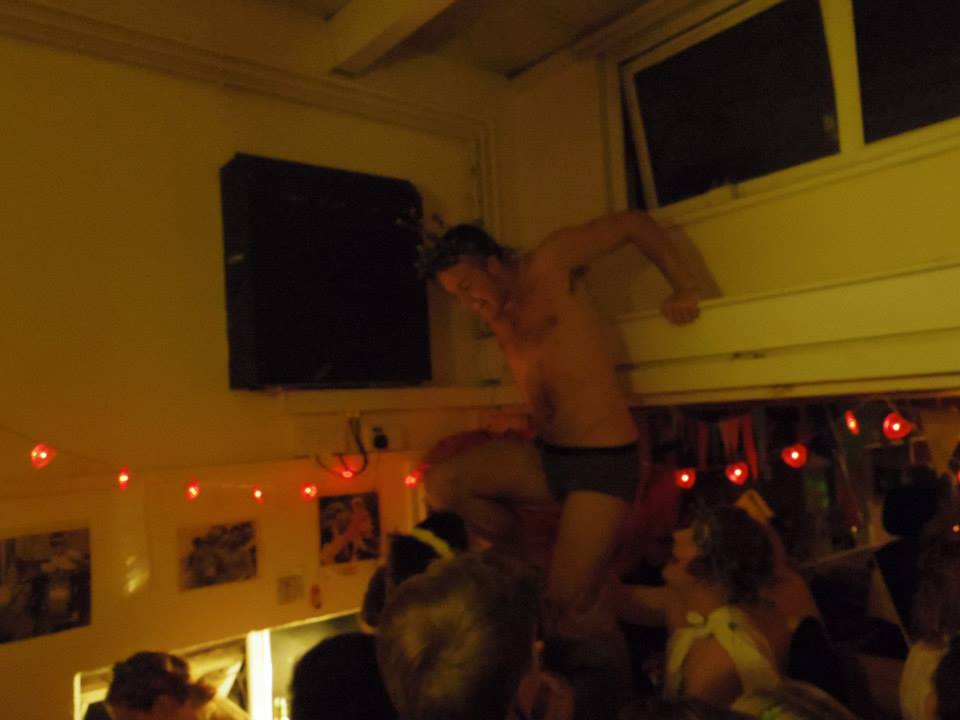