This bisexual man wants you to know he exists

It’s not just a phase

The truth is, being a bisexual man is awesome and I’m having a great time. I’m not lying, cheating or going through a phase. I just happen to be attracted to more than one gender. It doesn’t impact my character any more than that.

Even when a young guy confirms he is bisexual we still question further, which one do you prefer? Have you slept with more guys or girls? Do you think you might just be gay? We’d do anything to prove this gent is confused. Personally I’ve never understood the logic, how does a stranger I’ve just met think they know more about what turns me on than I do? Are they a penis whisperer?

Well I’m sorry to disappoint you guys but I’m living, breathing proof that bisexual men exist and I’m not alone, in 2015 YouGov found that nearly half (43 per cent) of 18-24 year olds don’t identify as exclusively gay or straight. So why is it so hard for people to believe bisexual men actually exist?

What do women think?

In 2017 men are a lot more confident in calling themselves gay or straight than bisexual. Whilst a large part of the reason is the stigma and bullying a bisexual man receive. A lesser explored reason is because bisexual men themselves fear women won’t want to date them if they reveal that they’ve previously been with a man.

In reality this couldn’t be further from the truth and women should be queuing up at the door. A recent Australian study by the School of Health and Social Development concluded that ‘Women in relationships with bisexual men say their partners are better lovers and fathers than straight men.’
Whilst I’m a few years off becoming a DILF, I can tell you from personal experience why women rate bisexual men better in bed. Straight men develop their sexual skills through porn and experience. I’ve actually had sex with other men, I know what my competition is capable of between the sheets. When a guy does something amazing in bed – I steal it! So you could say the women I’ve slept with have actually benefited from the men I’ve had sex with. 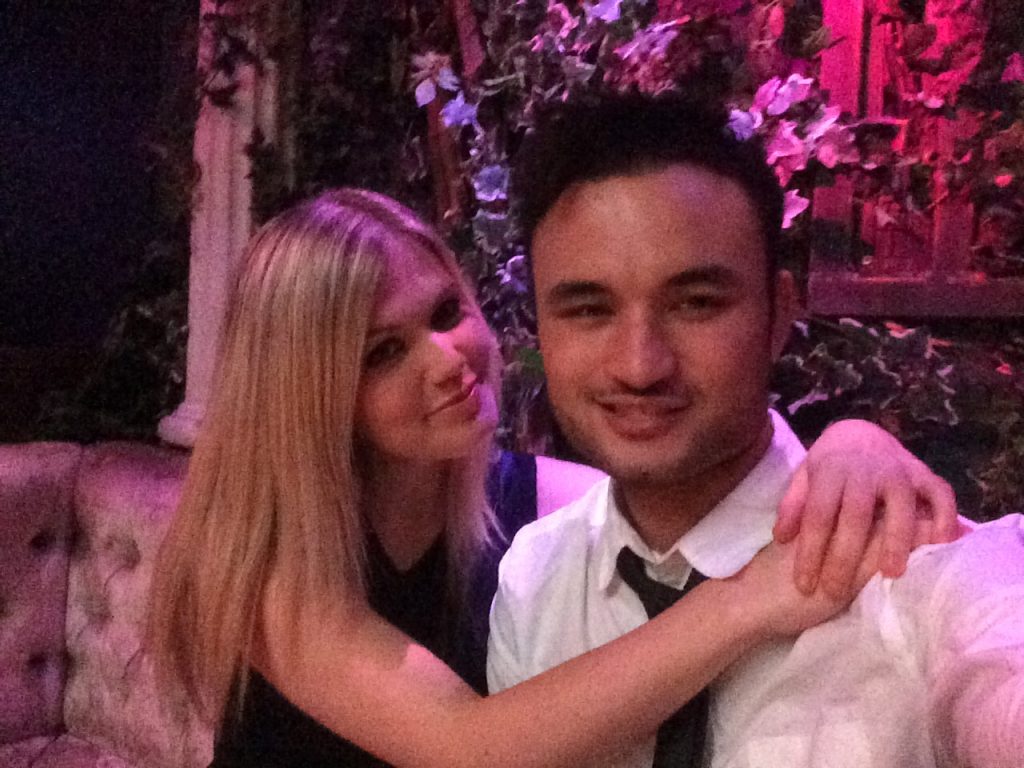 Are bisexuals more likely to cheat?

Bisexual men are also suspected of being cheaters with people convinced one person couldn’t possibly be enough to satisfy our substantial sexual desires. This is also a ridiculous assumption, I’ve been with my girlfriend for over a year and have felt no need to cheat. In actual fact I’m not attracted to everyone, I’m probably only attracted to fiver per cent of the men I meet and five per cent of the women I meet. I describe bisexual as being rich. If I gave you a million pounds and let you go to Selfridges would you buy everything in the store? No, the chances are you’d buy expensive one of a kind items. That’s what being bisexual feels like, you’re on the look out for one of a kind people. If a bisexual falls for you, trust me you’re special and they aren’t going to throw that away for an orgasm with a stranger.

The truth is, being a bisexual man is awesome and I’m having a great time. I’m not lying, cheating or going through a phase. I just happen to be attracted to more than one gender. It doesn’t impact my character any more than that.

It’s time to realise how disadvantaged bisexuals are

The only negative thing about bisexual men is your assumptions and the stigma strangers push upon us. In truth there is a lot of work that needs to be done for bisexuals in the U.K. Once you notice that there are no mainstream bisexual magazines, apps or more importantly venues you begin to see why bisexuals have such a hard time meeting others like them and feeling confident in their sexuality.

While LGBT groups claim to be there to represent us some studies suggest that only 0.3 per cent of funding these organisations receive actually go to bisexual specific projects. In short, the very organisations put in place to protect us are failing us with even their own research unable to tell the difference between gay and bisexual men. It’s time for that to change. It’s time for the 43 per cent or young people who aren’t exclusively gay or straight to be taken seriously.

If you’re feeling attraction to more than one gender I encourage you to get involved with your universities LGBT group. It’s so important to get our voices heard and to force these groups to use their resources and influence to end the stigma around being a bisexual man.