Sankeys is officially opening in Torquay, after ‘falling in love’ with it

The opening party is on Easter Sunday

After closing in Manchester earlier this months, Sankeys will be opening at The Foundry, Torquay, on Sunday 16th April.

In their #DoYouWannaSankeys campaign, Torquay, Newcastle, Birmingham and Stoke have come out on top. Sankeys says: “Our hope is that this will inspire new parties, producers, labels and clubs and have an effect which will butterfly for years to come.” 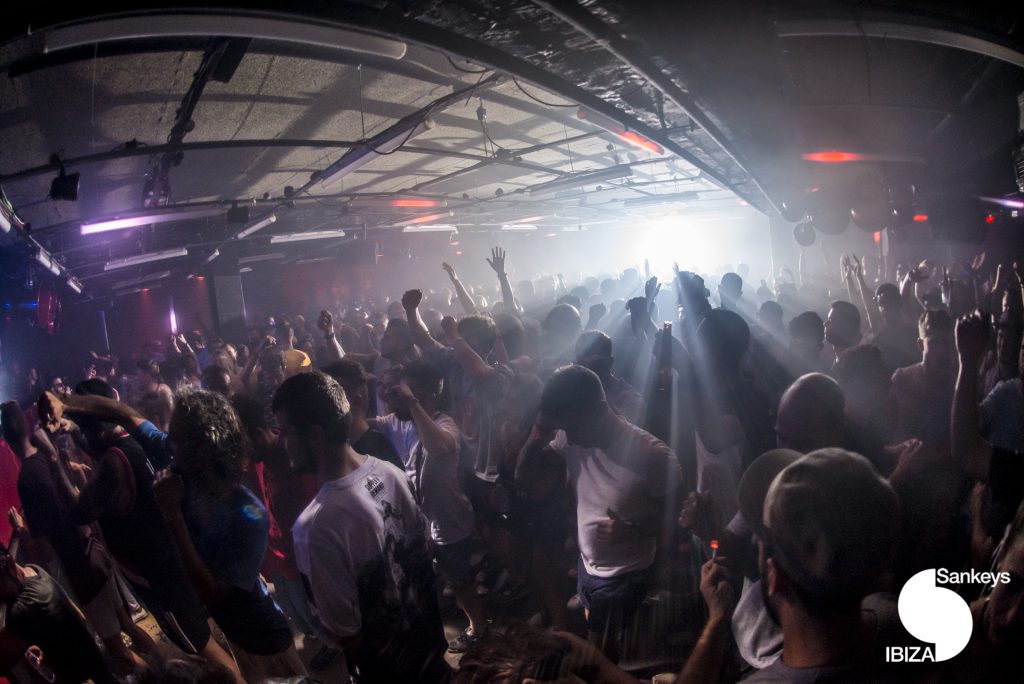 On arriving in Torquay, the Sankeys crew said: “What we found blew us away. The club is genuinely one of the most impressive space we have ever seen… not only that but how beautiful is Torquay?!

“We fell in love and decided that this had to be our home in this part of UK. We have huge plans for Torquay this year, including a very special all day and all night Summer party in one of the countries most unique settings – followed by a night in this wonderful new club.” 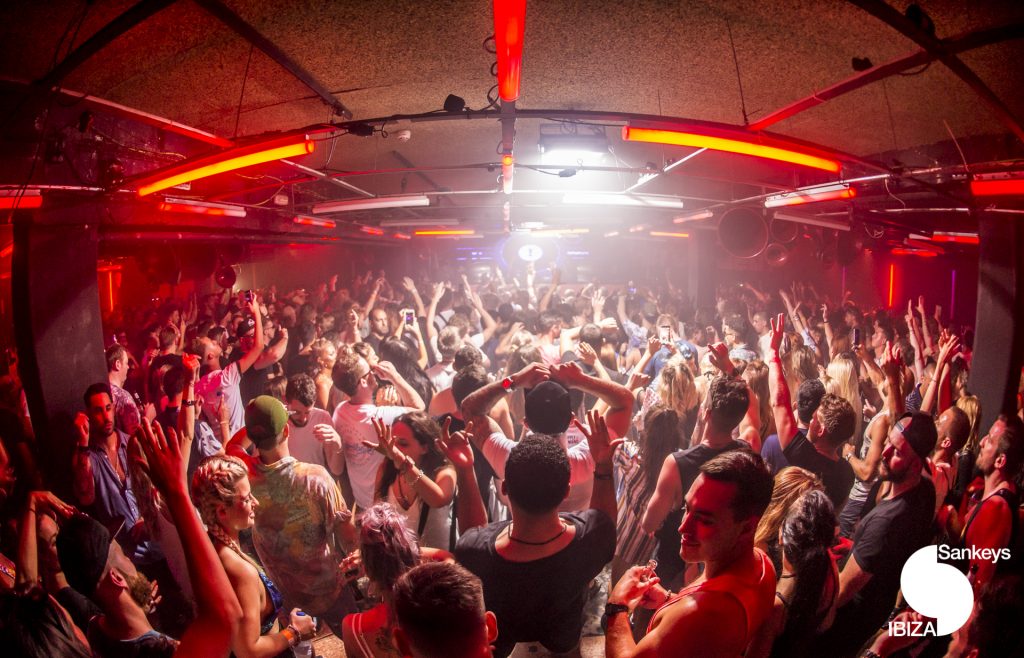 About Torquay, they added: “Torquay also shouted loud and more than made a case for a new club series down there, the team has already been in discussions and formed a close partnership with new club the Foundry, where the Sankeys Torquay event series will launch on April 16th.

“It means you can expect the same great programming, top sound systems and attention to detail that has made this brand so successful and promises to be a real asset for the people in that area for many years to come.”