We beat Bath, Surrey and Goldsmiths

St. George’s, University of London, has ranked among the top universities in the world for a second year running.

St. George’s ranked 201-250th for the 2016/17 rankings, only a few places down from the previous year and have retained their spot in the top 40 nationally. 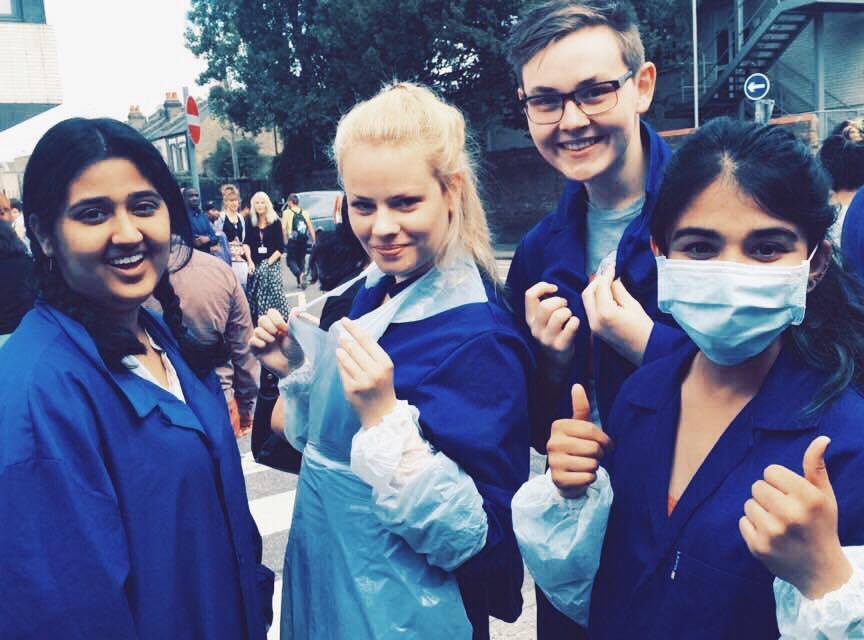 St. George’s also were ranked the number one university in the world for citations in 2016.

The general trend among this year’s rankings are that many UK higher education institutions have slipped down the ranks.

A spokesperson from St. Georges said: “Although we are disappointed to be placed outside of the top 200 this year, we are pleased with our strong showings in the citations and international outlook categories.

“However, we believe we should be doing more to improve and have put a specific project team in place that will be looking at priority areas to address. We will continue to work closely with staff and students to instigate positive changes.”

We spoke to a second year medical student who added: “I quite like that it’s a small university because it allows you to see familiar faces and there’s a good support network as well socially and academically.

“I don’t usually look at uni ratings as when I applied I never did.”